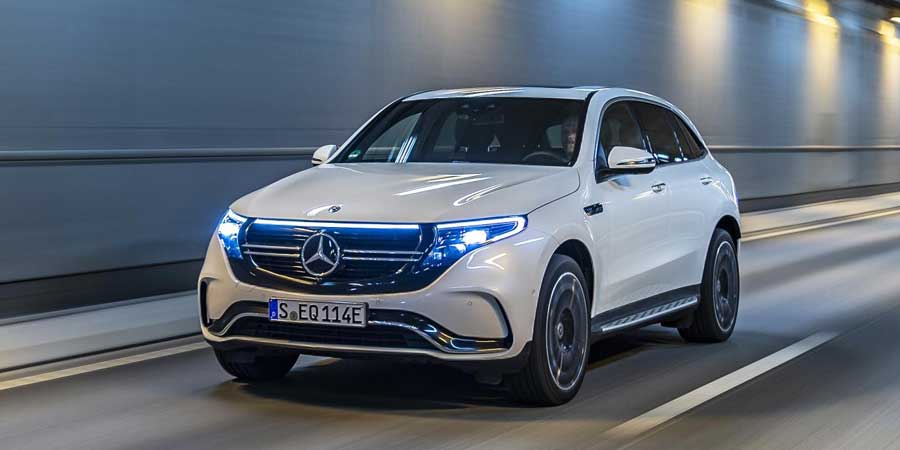 With plans afoot to locally assemble its all-electric sedan EQS in India, luxury carmaker Mercedes-Benz is looking to accelerate sales of electric vehicles in the country, according to a senior company official. Mercedes-Benz India plans to bring to the market the locally assembled EQS electric sedan in the fourth quarter of 2022 to add to the all-electric SUV EQC, which was launched as a fully imported unit in October 2020 priced at Rs 1.07 crore.

“We have taken a step by step approach in developing electric vehicle strategy in India. EQC was first available in six markets in India and gradually expanded. Now we are in 50 cities with the EQC and the next step is to expand the portfolio with a car, which we believe has a stronger volume appeal and producing it locally,” Mercedes-Benz India Managing Director & CEO Martin Schwenk told PTI.

Elaborating further on the electrification plans, he said, “When we did the rollout of the brand EQC we actually looked into what safe numbers we can expect. We do the same in the EQS. At the end, you have to think of which car has a volume aspiration that makes sense for local production.”

The EQS will be launched in the fourth quarter of 2022 and it will be assembled at the company’s plant at Chakan in Maharashtra.

“It is a car with completely different characteristics. It’s a luxury sedan and it has a different customer base and we would also expect a broader base of interest. So the local production makes sense,” Schwenk said.

When asked if the local assembly of the EQS would lead to other future EV models to be assembled in India, he said,”We are planning on the one hand and on the other we are acting based on how the environment is developing. We now see the time is mature to bring locally produced EQS.”