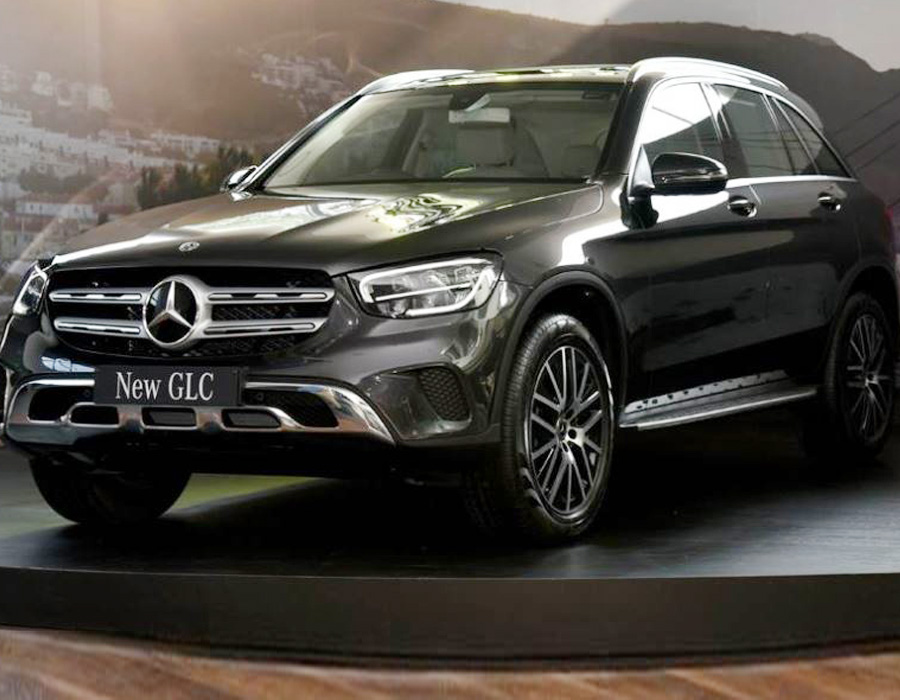 German auto major Mercedes Benz on Tuesday launched its premium SUV GLC in India with certain enhancements. The GLC was unveiled at the 2019 Geneva Motor show earlier this year.

The GLC facelift, launched in India today, comes with a revised headlamp and tail-lamp design. It also has a new look for the grille and styling tweaks to its front and rear bumpers. The company has launched the GLC facelift in India as part of its mid-cycle refresh.

The petrol version of the GLC facelift is priced at ₹52.75 lakh while the diesel variant GLC 220d is priced at ₹57.75 lakh (all prices ex-showroom, India).

The GLC facelift comes with the addition of the large, 10.25-inch touchscreen that comes with the latest version of Mercedes’ MBUX infotainment system which boasts of ‘Hey Mercedes’ voice command interface and a large central touchpad, a first for the GLC range. 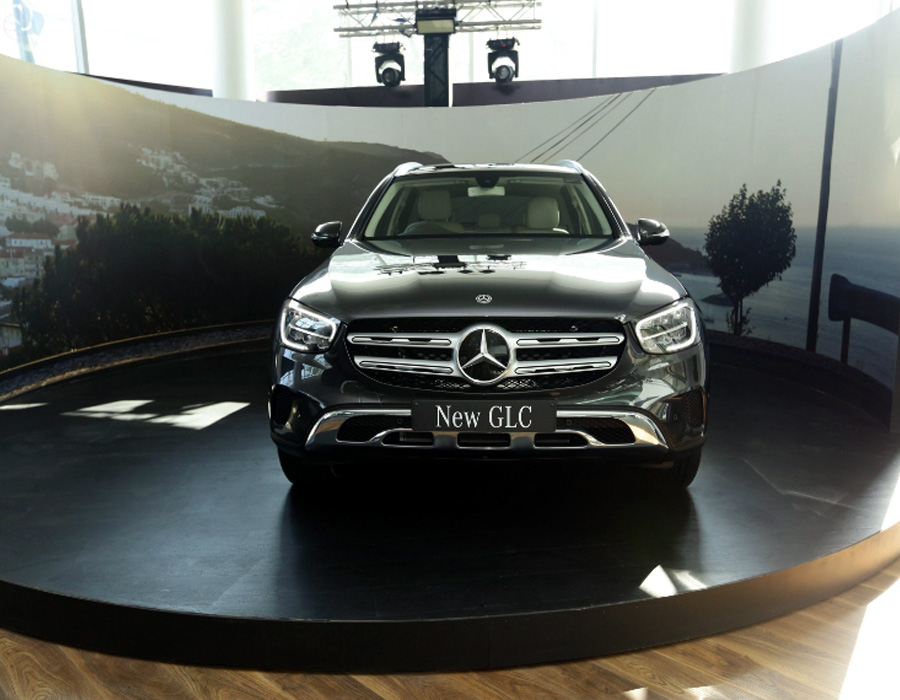 Exuding confidence over the new SUV winning the win the hearts and minds of the customers, Mercedes-Benz India Managing Director & CEO Martin Schwenk said that the launch of the GLC facelift underlines the company’s product offensive for the Indian market.

He also pointed out that the GLC is one of Mercedes-Benz India’s highest-selling SUVs, having sold over 7,000 units since its debut, adding the launch of the latest generation GLC “also marks the introduction of the next generation of MBUX with the aim to improve driver’s interaction with the various systems in the car“.

“The new GLC combines ruggedness of a SUV with the intelligence of MBUX and luxury appointments synonymous with the Three Pointed Star (Mercedes-Benz). We are confident this unique offering will continue to win the hearts and minds of our discerning customers,” Martin Schwenk added. 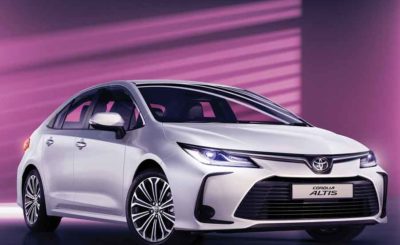 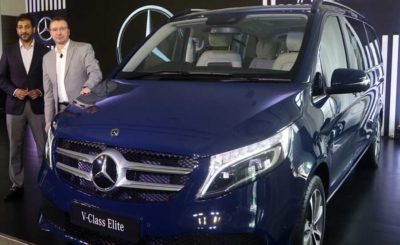 Mercedes-Benz rolls out luxury MPV at Rs 1.10 crore in India 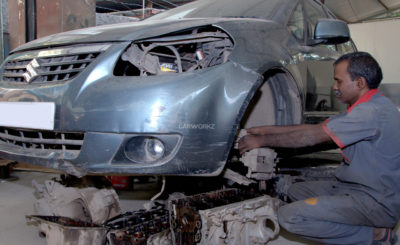 How to Become an Automobile Journalist 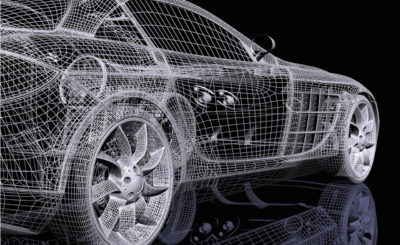