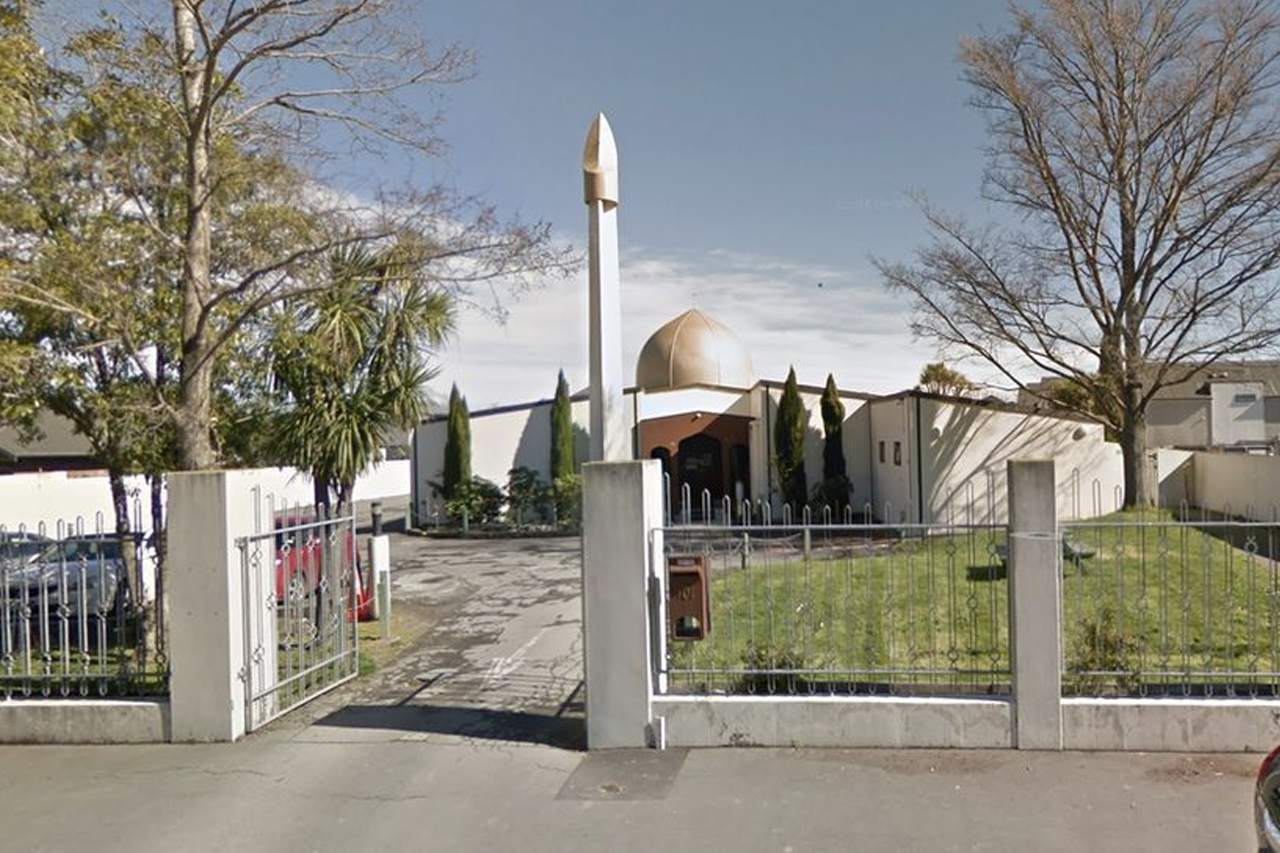 A file picture of the Al Noor Mosque on Deans Avenue in Christchurch, New Zealand

At least 49 people were killed when gunmen said to be whites opened indiscriminate fire at two mosques in Christchurch city on Friday in what a shocked New Zealand Prime Minister Jacinda Ardern said was a terror attack.

Bush said one man in his late 20s had been charged with murder and the police had recovered a lot of firearms from both the Linwood Avenue and Al Noor Mosque shooting scenes.

Ardern called the killings “one of New Zealand’s darkest days” and an “unprecedented” situation.

At least one of the killers was an Australian man. Australian Prime Minister Scott Morrison described the suspected attacker as an “extremist right-wing violent terrorist”.

The Australian reportedly livestreamed shooting at Al Noor Mosque in a 17-minute video and wrote a manifesto declaring his intentions, saying “it is a terrorist attack”, Commissioner Bush told the media.

BBC quoted witnesses as saying that they ran for their lives and saw people bleeding on the ground outside the Al Noor mosque.

The gunman targeted the men’s prayer room in the mosque and then moved to the women’s room.

“It is clear that this can only be described as a terrorist attack. From what we know, it does appear to have been well planned. Two explosive devices attached to suspects’ vehicles have been found and they have been disarmed,” Prime Minister Ardern said.

Three men and a woman were arrested after the massacre, authorities said, adding that none of them were on any terrorism watch, including in Australia.

“These are people who I would describe as having extremist views that have absolutely no place in New Zealand and in fact have no place in the world,” Ardern said.

She said it was obvious the attacks had been planned for some time.

The police said there were also multiple improvised explosive devices attached to vehicles as part of the attack.

“This goes to the seriousness of the situation,” Bush said.

The Bangladesh cricket team now touring New Zealand had a narrow escape as the entire team had gone to one of the mosques near Hagley Park for Friday prayers.

Bangladesh Cricket Board spokesman Jalal Yunus said most of the team had gone to the mosque by bus and were about to go inside when the incident took place.

The New Zealand-Bangladesh third Test match set to be played in Christchurch was axed.

The government advised people not to go to mosques until further notice. All Christchurch schools were shut down.

One man, Robert Weatherhead, told Newstalk that he took in people who escaped from the Al Noor mosque.

He described the gunman as “white, aged in his 30s or 40s and wearing a uniform”.

Another witness, who was in the front row of devotees when the gunman came in, told the New Zealand Herald that the suspect first shot people outside, adding that he heard the gun being reloaded about three times.

“The gunman began shooting in all directions,” the witness said.

A woman told the Christchurch Star she lay in her car near the mosque as four to five men came running towards her. Another man said he hid under a bench till the shooting stopped.