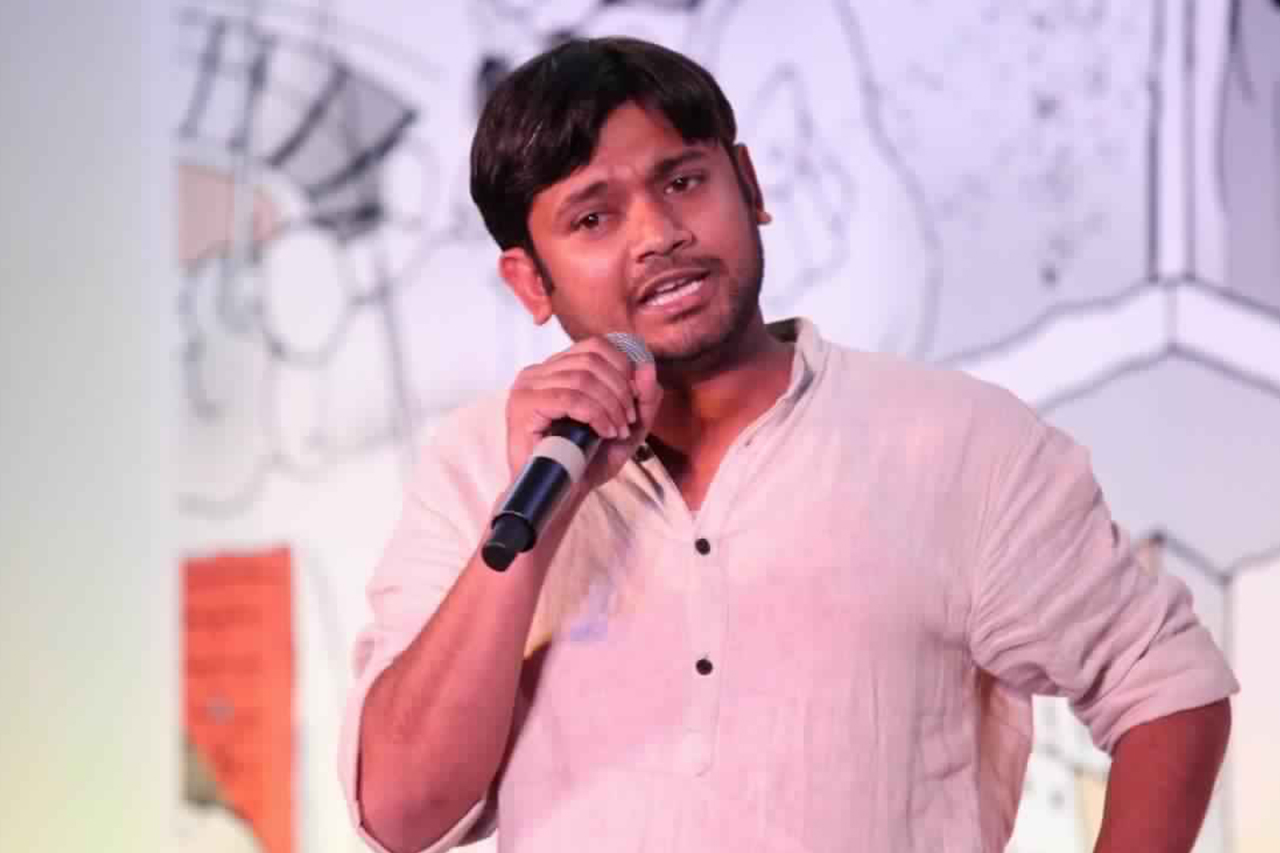 File pic of former JNUSU president and sedition accused Kanhaiya Kumar. He is contesting from Begusarai on CPI ticket.

“Like every drop of water fills an earthen pot, (your) donation of Re 1 to my campaign fund will help me to fight the election and take the voice of the marginalised and exploited to Parliament,” he said.

Kanhaiya Kumar is the Left candidate and will take on Union Minister and Bharatiya Janata Party (BJP) leader Giriraj Singh in Begusarai.

Earlier, the Grand Alliance of the Rashtriya Janata Dal (RJD), Congress and other parties did not allocate Begusarai to the CPI.

The RJD is set to field Tanweer Hasan who lost to Bhola Singh of BJP in 2014.

Kanhaiya Kumar has said that his fight will be against Giriraj Singh, not RJD.

“People of Begusarai will defeat Giriraj Singh and the BJP-led NDA will be defeated across Bihar as the people have made up their minds to oust Prime Minister Narendra Modi,” he said.

“The people of Begusarai have decided not to support any hardliner. The BJP has been spreading hatred across the country,” he said.

Kanhaiya Kumar, 32, was arrested in February 2016 and accused of sedition for allegedly doing nothing to prevent the raising of anti-India slogans on the JNU campus.

The JNUSU President for 2015-16 was then pursuing doctorate from the School of International Studies and was affiliated to the All India Students Federation (AISF).