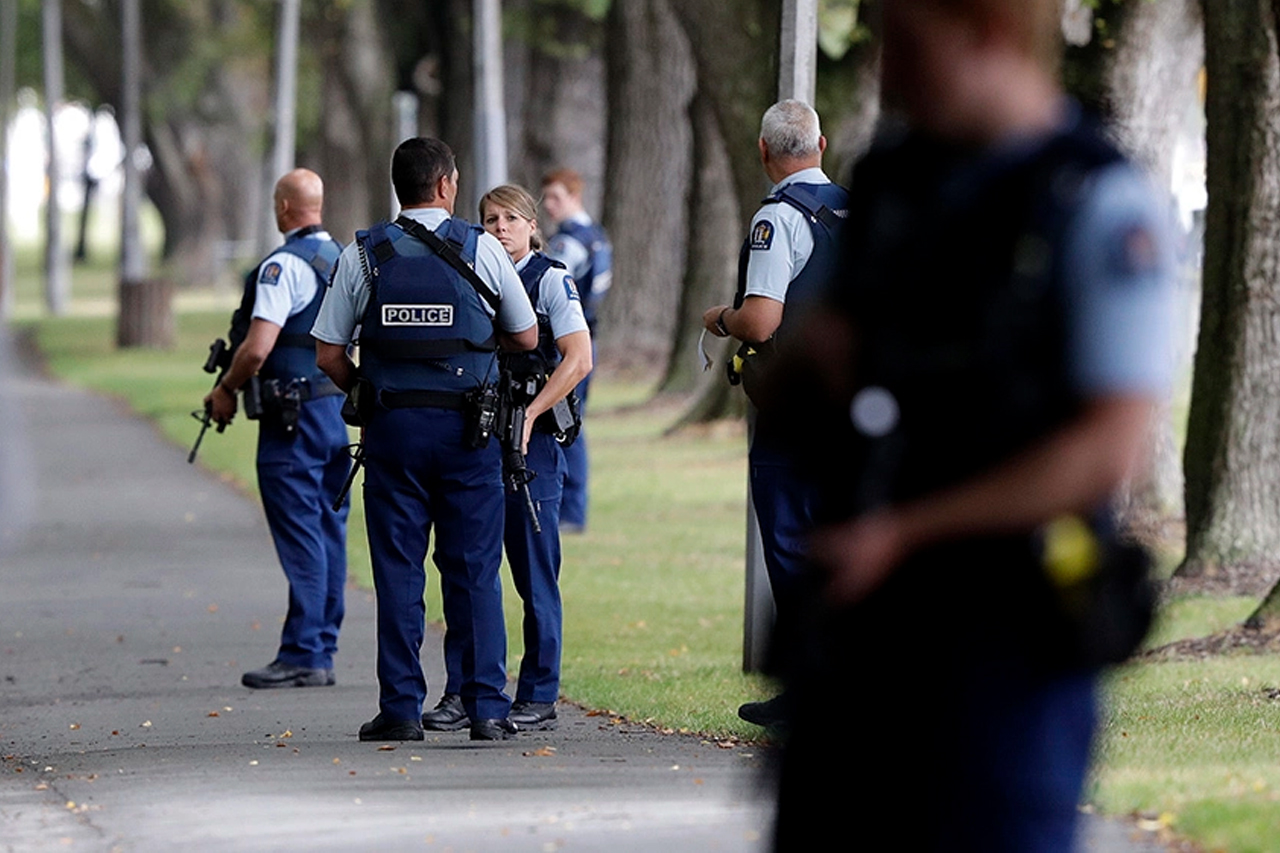 “As per updates received from multiple sources, there are 9 missing persons of indian nationality/origin. Official confirmation still awaited. Huge crime against humanity. Our prayers with their families,” Kohli tweeted.

“My deep gratitude to members of the community in Christchurch who are working through the night to get updates for us on the victims of today’s dastardly attack. Cant be a better example than this of dedication and solidarity.”

One gunman livestreamed shooting at the Al Noor Mosque in a 17-minute video and wrote a manifesto declaring his intentions, saying “it is a terrorist attack”.

The Indian High Commission in New Zealand said any Indian caught up in the Christchurch mosque massacre and needing assistance could contact it.

“We are shocked to hear about the shooting in Christchurch. Any Indians needing assistance should contact us at 021803899 or 021850033,” the mission tweeted.