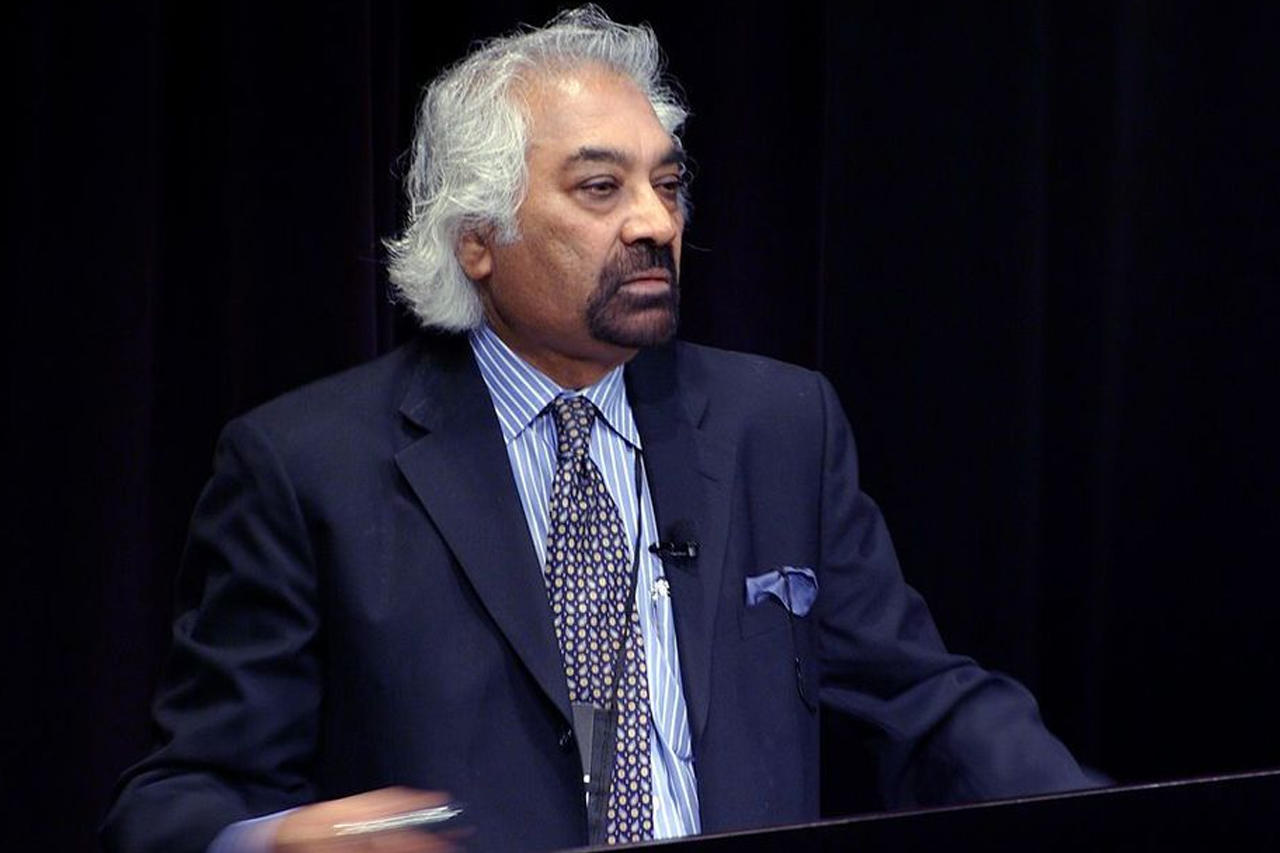 Prime Minister Narendra Modi on Friday used Congress leader Sam Pitroda’s comments, questioning the government’s aggressive action against Pakistan post-Pulwama terror attack, to tear into the Opposition, saying the remarks only reflect that Congress was unwilling to respond to forces of terror.

Taking on the Congress while reacting to Pitroda’s remarks, Modi posted a series of tweets using the hashtag ‘Janta Maaf Nahi Karegi’ (people will not forgive), and said, “Loyal courtier of Congress’ royal dynasty admits what the nation already knew- Congress was unwilling to respond to forces of terror. This is a New India- we will answer terrorists in a language they understand and with interest!”

Pitroda, Indian Overseas Congress chief, had earlier told media that one cannot “jump on entire nation” (Pakistan) just because some people from there “came here and attacked”.

In an apparent reference to Pulwama terror attack, the Congress leader said attacks happen all the time and then referred to the Mumbai terror attack in 2008 when the Congress-led UPA was in power, saying the then government could have sent its planes but that is “not the right approach”.

He also sought more facts from the Modi government on Balakot air strikes last month while referring to international media reports questioning claims that over 300 terrorists were killed in these strikes.

BJP president Amit Shah and Union minister Arun Jaitley also targeted the Congress with Shah claiming that the opposition’s heart beats for terrorists while his party’s beats for the Tiranga (national flag).

Under attack by BJP’s top leadership, Pitroda said he was “baffled” by Modi’s reaction to his questions which he was entitled to ask, asserting that he was neither questioning the armed forces as being alleged by the Prime Minister.

“I am just saying give me more facts,” Pitroda said.

With the BJP using the nationalism pitch to corner the Congress, the opposition party distanced itself from Pitroda’s comments.

At a press conference, Congress chief spokesperson Randeep Surjewala said, “Whether it is Pitroda or any individual, such comments may be their personal opinion and the Congress has nothing to do with them.

He asserted that the Pulwama terror attack was a “grave national security failure” of the Modi government while the Balakot air strike was a shining example of the valour of the Indian Air Force.

“The truth is that Prime Minister Modi is hiding behind the valour and bravery of our Army and Air Force, and is playing politics on the opinion of an individual leader, which is his personal opinion and not of the party. He is playing such politics as he does not wish to reply on the charges of corruption against him and his government,” Surjewala added.

Latching onto Pitroda’s comments, Shah tweeted, “Difference between the Opposition and BJP is clear. They suspect our army, we are proud of our army. Their heart beats for terrorists, ours beats for the Tiranga. This election, through the power of your vote, do a surgical strike on the Congress culture.”

Jaitley dubbed the Congress leader’s remarks as “unfortunate” and a “blessing for Pakistan’s narrative”.

BJP leaders, including Modi, also latched onto Samajwadi Party leader Ram Gopal Yadav’s claim that the Pulwama terror attack killing 40 CRPF personnel was a “conspiracy” and “big people will be caught if it is probed”.

“Opposition is the natural habitat of terror apologists and questioners of our armed forces. This reprehensible statement by a senior leader like Ram Gopal Ji insults all those who have given their lives in protecting Kashmir. It humiliates the families of our martyrs,” Modi said.

Jaitley said no country except Pakistan has criticised the surgical strikes or the air strikes conducted by India.

“The fact that senior Congress leaders are speaking the same language is unfortunate and also hurts the sentiments of the country. To say that the Pulwama attack was self-engineered is a blessing for Pakistan’s narrative,” he said.

Samajwadi Party chief Akhilesh Yadav Friday said sacrifices of the armed forces should never be questioned, but advised the government “to stop pretending to be the Indian Army”.

He also said that in a democracy it was the “fundamental right” of politicians to ask questions.