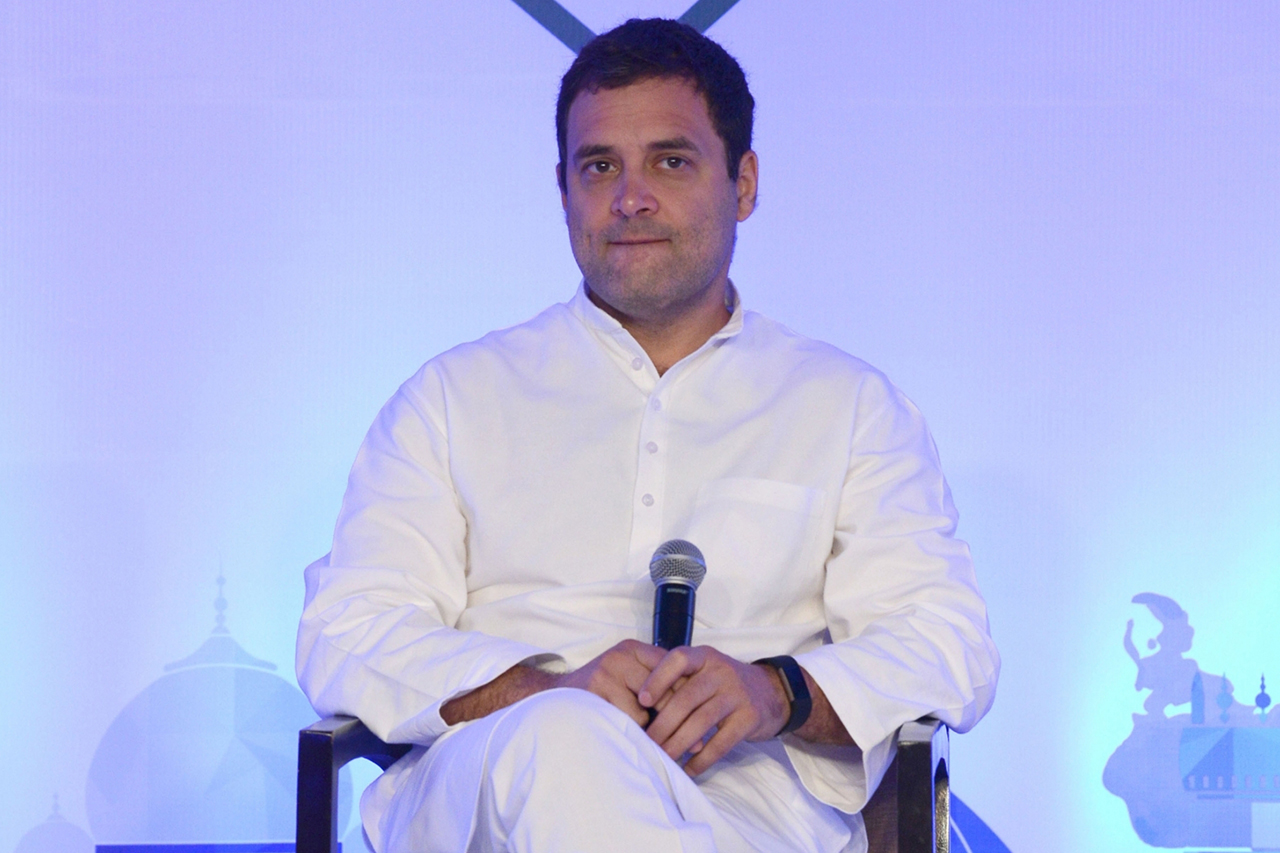 File pic of Congress president Rahul Gandhi. He is likely to contest Lok Sabha polls from Karnataka too.

With pressure building on Congress President Rahul Gandhi to contest from a southern seat, tentatively in Karnataka, other than his traditional stronghold Amethi, BJP on Saturday mocked the Gandhi scion for fearing a loss from the family borough in Uttar Pradesh.

“If Rahul contests from anywhere in the south, it will indicate the fall of Congress. The reason he is looking to contest from a southern state is because he fears losing from Amethi,” Karnataka Bharatiya Janata Party spokesman G. Madhusudhan said.

“The Congress chief even considering to contest from another seat and that too, in the south shows the party’s ‘lack of strength’,” the BJP leader added.

The Congress’ Karnataka leaders, including former Chief Minister Siddarammaiah on Friday urged Gandhi to contest from Karnataka in addition to Amethi, from where the party has already announced his candidature.

“We invite Rahul Gandhi to contest from Karnataka in addition to Amethi. Karnataka has a strong bond with the Gandhi family having elected Indira Gandhi from Chikkamagaluru and Sonia Gandhi from Ballari,” state Congress President Dinesh Gundu Rao had tweeted on Friday.

While the Congress has ceded the Chikkamagaluru seat to its alliance partner Janata Dal-Secular, Bellari remains with it.