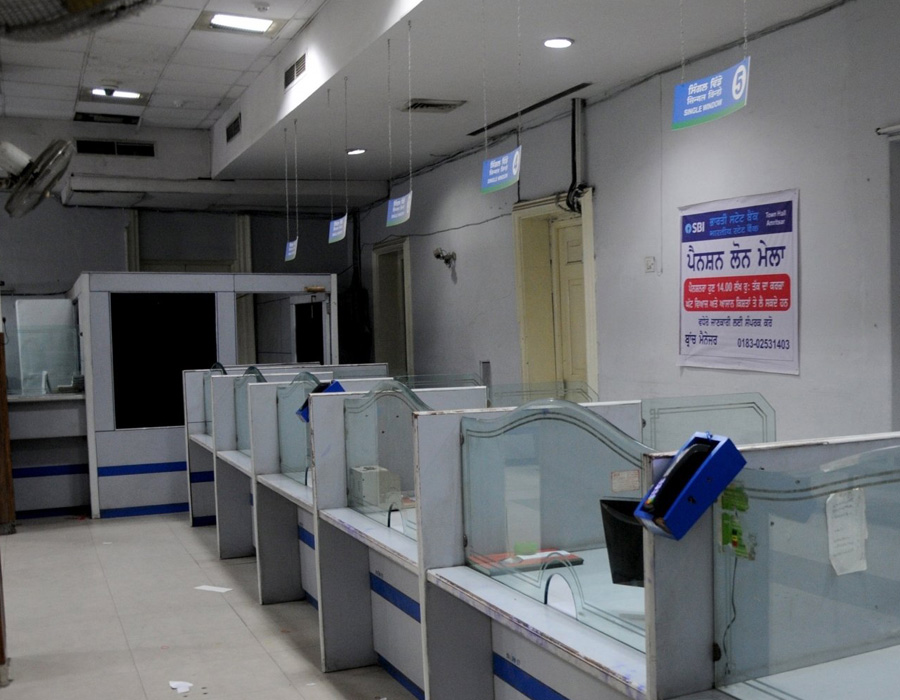 “Banks themselves face problems due to huge pile of bad loans. While the public sector banks made a total gross profit of Rs 150,000 crore for the year ended March 31, 2019, because of total provisions towards bad loans, etc. amounting to Rs 216,000 crore, the banks ended in a net loss of Rs 66,000 crore,” C.H. Venkatachalam, General Secretary, AIBEA, said.

“Can anyone believe that merger of banks will result in recovery of the huge corporate bad loans? Rather, as we have observed after merger in State Bank of India (SBI), bad loans in SBI has gone up. Same risk is facing these banks now,” he said.

Read Also|Coronavirus may cause 6% drop in China’s GDP: Report

According to Venkatachalam, the unions have planned series of protests this month peaking with the strike on March 27.

After the mergers in SBI and last year in Bank of Baroda, the government has announced the merger of 10 banks which simply means that six banks – Andhra Bank, Allahabad Bank, Corporation Bank, Oriental Bank of Commerce, Syndicate Bank and United Bank of India will be closed down, he said.

According to Venkatachalam, the number of banks in USA with just 323 million population is far more than banks in India with a population of 1.35 billion. India is not overbanked. There is no need for consolidation.