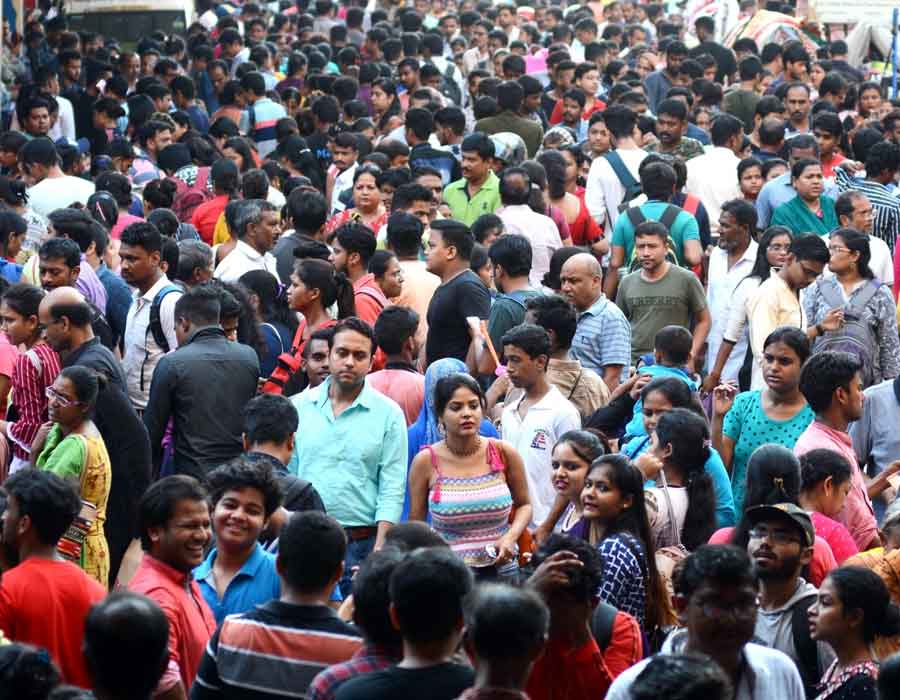 At least 72 per cent urban Indians believe that India is headed in the right direction compared to 61 per cent global citizens who feel their country is on the wrong track, says a survey by market research firm Ipsos.

Among the issues that bother Indians the most are unemployment, financial/political corruption and crime & violence, according to the Ipsos “What Worries the World” survey.

These are also the top three issues that bother global citizens as well — though not in the same order.

“Urban Indians have faith in the overall trajectory for the country and overall there is a sense of optimism among citizens,” Amit Adarkar, CEO, Ipsos India & Operations Director, Ipsos APEC (Asia Pacific Excluding China), said in a statement.

“At the same time, joblessness, graft and lawlessness continue to perturb them. With the recent slowdown in manufacturing, it would be interesting to see what the actual impact on the job market would be,” Adarkar said.

The survey is conducted monthly in 28 countries around the world via the Ipsos Online Panel system.

For the current results, 19,531 adults from various countries were interviewed between August 23-September 6, 2019.