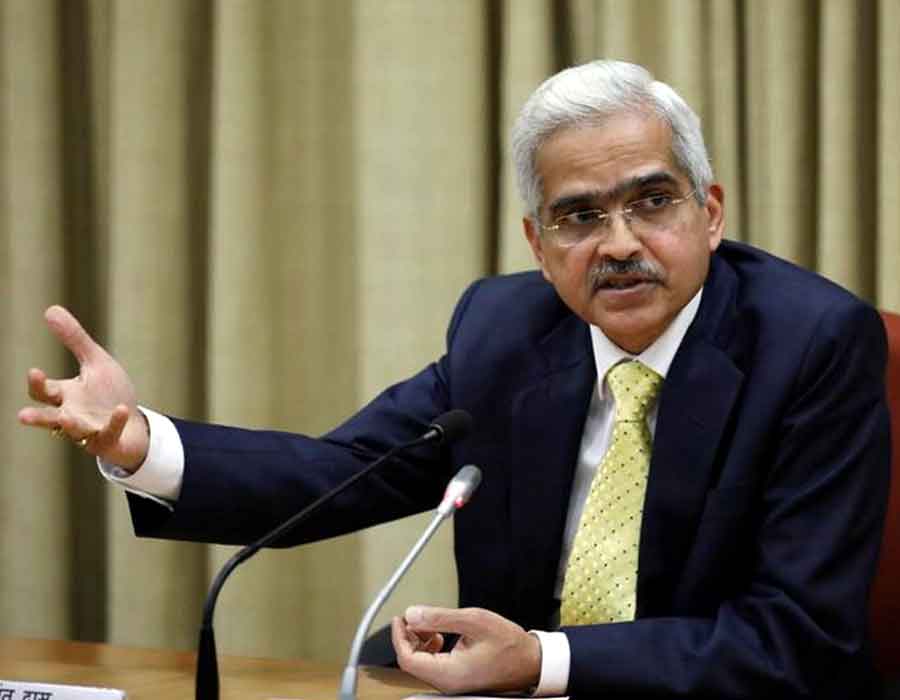 Reserve Bank of India (RBI) Governor Shaktikanta Das is of the view that all-out effort is required to protect the domestic economy against the impact of the coronavirus crisis, according to the minutes of the last MPC meeting.

Noting that the macroeconomic fundamentals of the Indian economy continue to be sound, Das said during the meeting of the Monetary Policy Committee that it is important to ensure that finance keeps flowing seamlessly to various sectors of the economy.

“We are living through an extraordinary time and the situation currently facing the country is unprecedented. It, therefore, becomes imperative to make all-out efforts to protect the domestic economy from the adverse impact of the pandemic,” he said.

He said that it is comforting that the macroeconomic fundamentals of the Indian economy continue to be sound, especially in comparison with the conditions that prevailed in the aftermath of the global financial crisis.

Voting in favour of a 75 basis point rate cut during the meeting held on March 24, 26 and 27, the RBI Governor said: “Arresting risks to the growth outlook and preserving financial stability should, accordingly, receive the highest priority.”

The MPC decided to go ahead with a 75 bps cut bringing repo rate to 4.40 per cent. The minutes of the meeting showed that all the six members of the committee voted in favour a rate cut, with four members, including the Governor, voting in favour of a 75 bps cut and the rest two opting for a 50 bps reduction.

The decision came as a major relief for the industry and the common man it would make the retail loans cheaper. Along with the rate cut, the central bank also announced several relaxations in terms of loan repayment and others on March 27.

The twenty-second meeting of the Monetary Policy Committee (MPC), was advanced from the originally scheduled dates of March 31, April 1 and 3, 2020, in view of the coronavirus pandemic.