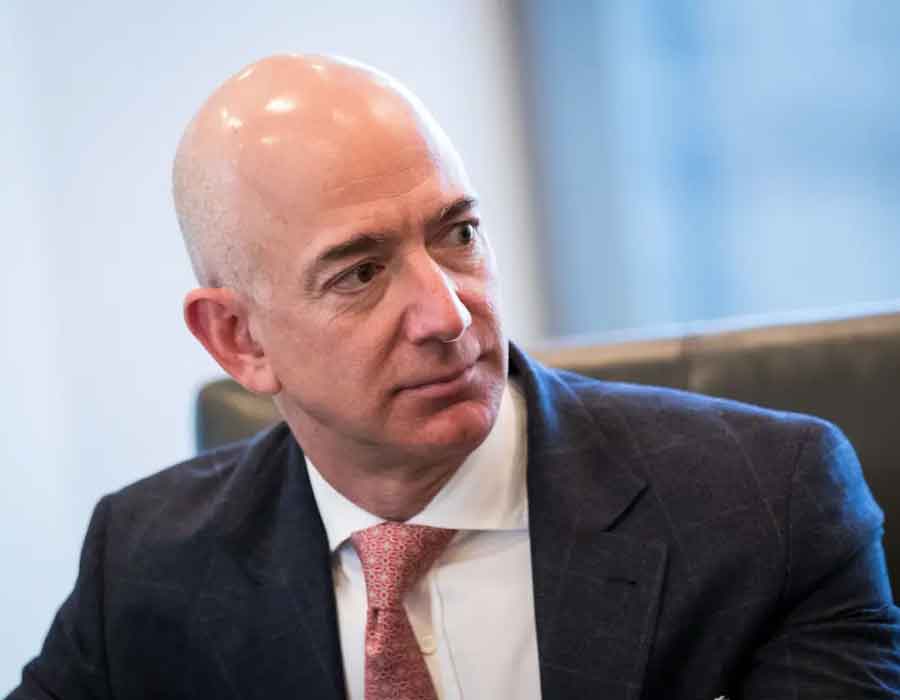 American e-commerce giant Amazon has accused Trump administration of advancing the President’s “personal vendetta” against Amazon and its chief executive Jeff Bezos. Amazon’s allegations came after the Donald Trump administration put five of its foreign websites – India, Canada, the UK, Germany, France – on the “Notorious Markets” annual report for being havens for counterfeit products. It’s for the first time that a US business has been put on the notorious markets list.

1. “The Administration wrongfully named Amazon’s stores in Canada, France, Germany, India and the UK to the US Trade Representative’s (USTR) annual Notorious Markets List, despite the fact that more than 99.9% of pages viewed worldwide by customers on Amazon have never had a report of counterfeit,” Amazon said in a statement.

2. “We strongly disagree with the characterization of Amazon in this USTR report. This purely political act is another example of the Administration’s notorious pattern of using the US government to advance a personal vendetta against Amazon,” the company stressed.

3. Amazon recalled how it invested over $500 million last year and have more than 8,000 employees protecting its store from fraud and abuse.