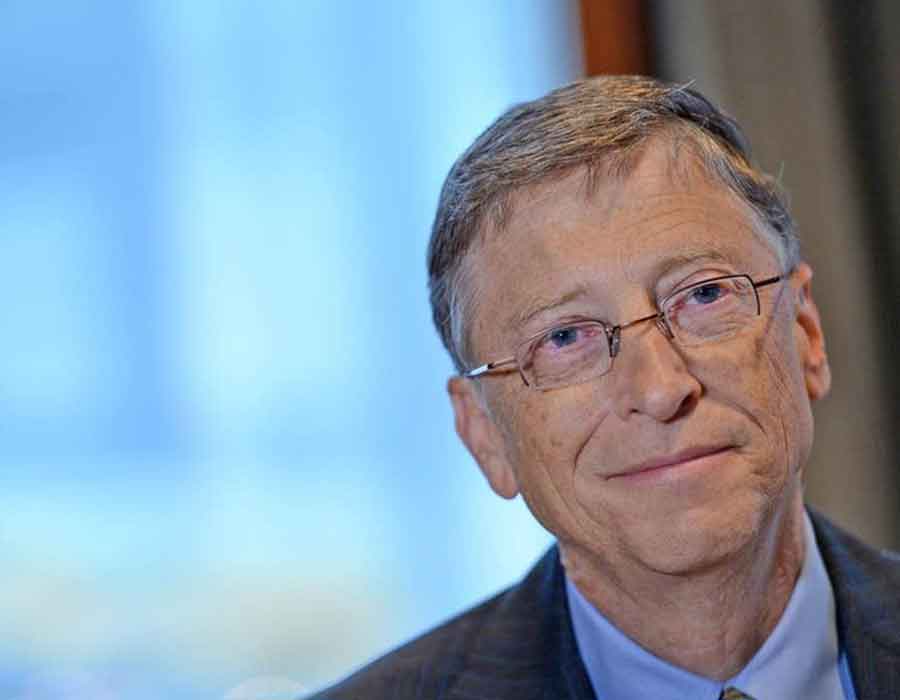 Sounding overwhelmingly optimistic about Indian economy’s future, Microsoft co-founder Bill Gates has said that the country has the potential for “very rapid” economic growth over the next decade which will lift people out of poverty.

Talking to news agency PTI, Gates added that India’s economic growth will empower the government to invest in health and education priorities in an “exciting way”. The billionaire philanthropist’s optimism about the Indian economy’s future assumes significance as it comes amid the country witnessing major slowdown with apprehensions that the cycle may last for a longer period.

Gates is currently on a three-day visit to India to review the work of his foundation in the country.

On Friday, 64-year-old Gates, with a net worth of USD 110 billion, regained the position of the world’s richest person surpassing the Amazon Inc’s Jeff Bezos. The Microsoft co-founder has so far donated over USD 35 billion to the Bill and Melinda Gates Foundation for poverty reduction and social development programmes in various countries.

Here’s what Bill Gates said about the future of the Indian economy:

“I don’t have any knowledge about the near term, but I’d say over the next decade, there’s potential for very rapid growth, which will lift people out of poverty and allow the government to invest in health and education priorities in a really exciting way.”

“… Everybody hopes that there’s really good growth because the potential is certainly there for India to have high growth.”

“Well, in all of our areas, India’s been a key place where we find innovators and financial services. It’s fantastic the way that the Aadhaar identity system and the overall UPI system is gaining adoption, and there’s some great lessons out of that work.”

“We partner with people like Nandan Nilekani to think, okay, how do the lessons from India apply to other countries for things like digital identity or financial services.”

“When people think of India, they think of the IT services and the great work done there. Less visible but certainly very impactful for improving the human condition is the great work done by the vaccine manufacturers, whether it’s Serum, who’s the largest, but a dozen others – Bharat Biotech, Bio-E, a number of companies.”