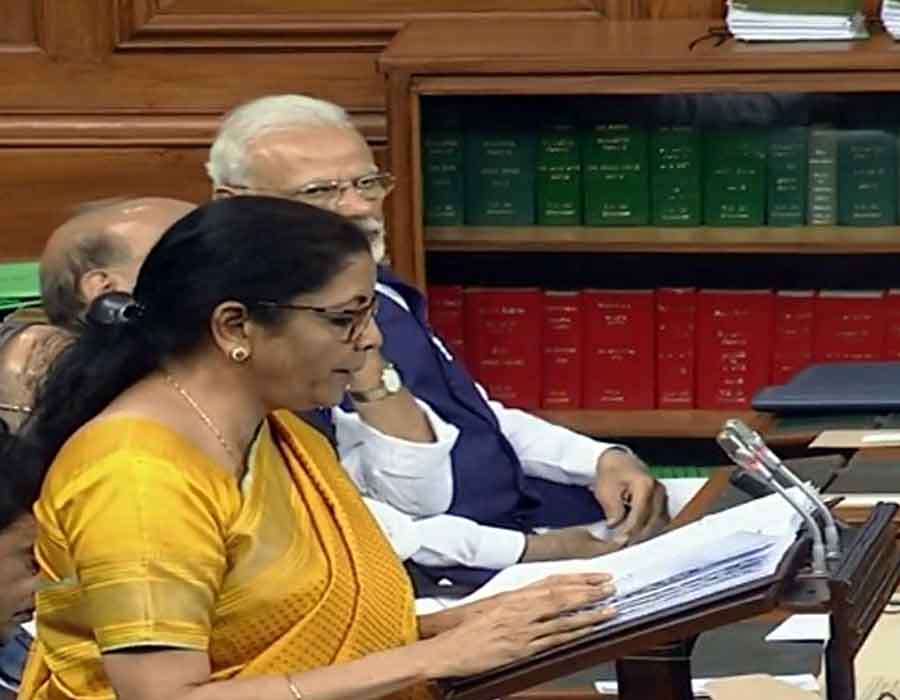 In a major relief to middle class, Finance Minister Nirmala Sitharaman has proposed to cut income tax rates and change slabs to lower tax incidence for those earning upto Rs 15 lakh a year.

The Minister has proposed a 10 per cent tax on income between Rs 5 lakh and Rs 7.5 lakh from the current 20 per cent now.

Those earning Rs 12.5 lakhs to Rs 15 lakhs will pay 25 per cent tax. The Finance Minister said that those earning over Rs 15 lakh would continue to pay the tax at the current rate of 30 per cent.

“A person earning Rs 15 lakh per annum and not availing any deductions will now pay Rs 1.95 lakh tax in place of Rs 2.73 lakh,” the Finance Minister said while presenting her second Union budget in the Lok Sabha.

Terming the new tax rates and slabs as simplified one, she said that the new reduced rates would apply for those who agree to forego all other exemptions available under the Income Tax Act. 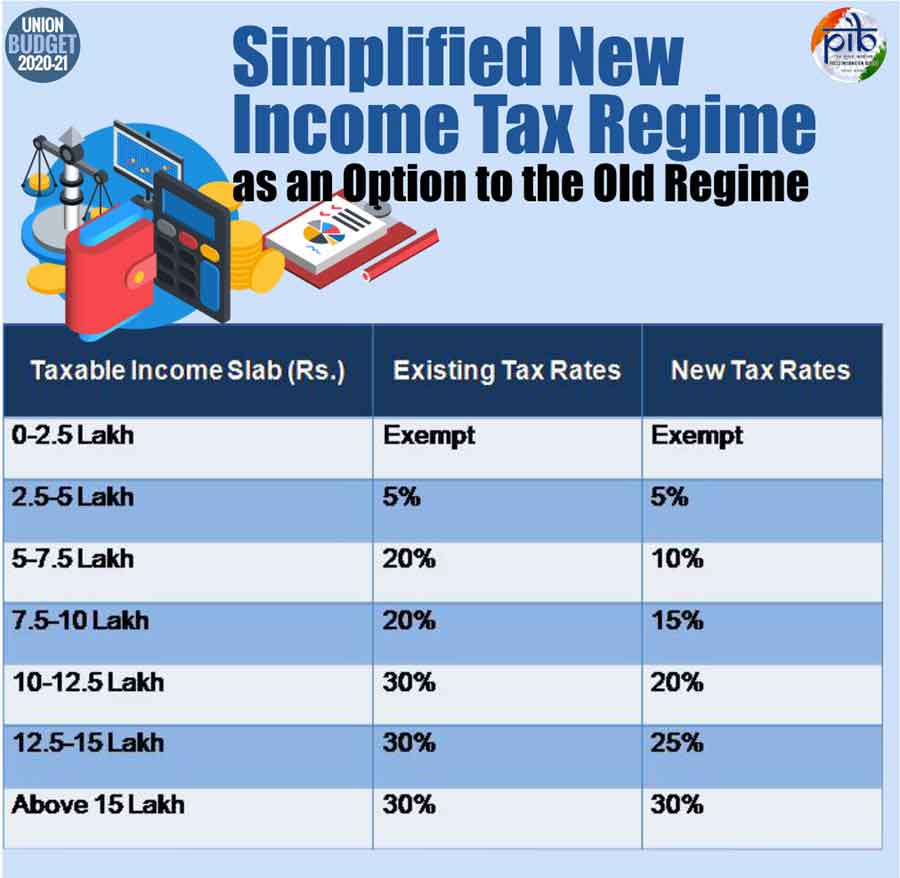 At present, those earning upto Rs 2.5 lakh a year are exempted from income tax. The current income tax rate for those earning from Rs 2.5 lakh to Rs 5 lakh is 5 per cent but availing the deductions and exemptions, they can bring down their tax liability to nil.

The reduction in tax rates is set to boost sentiments and add to the purchasing power of the people. The measures are aimed at addressing the demand side concerns. 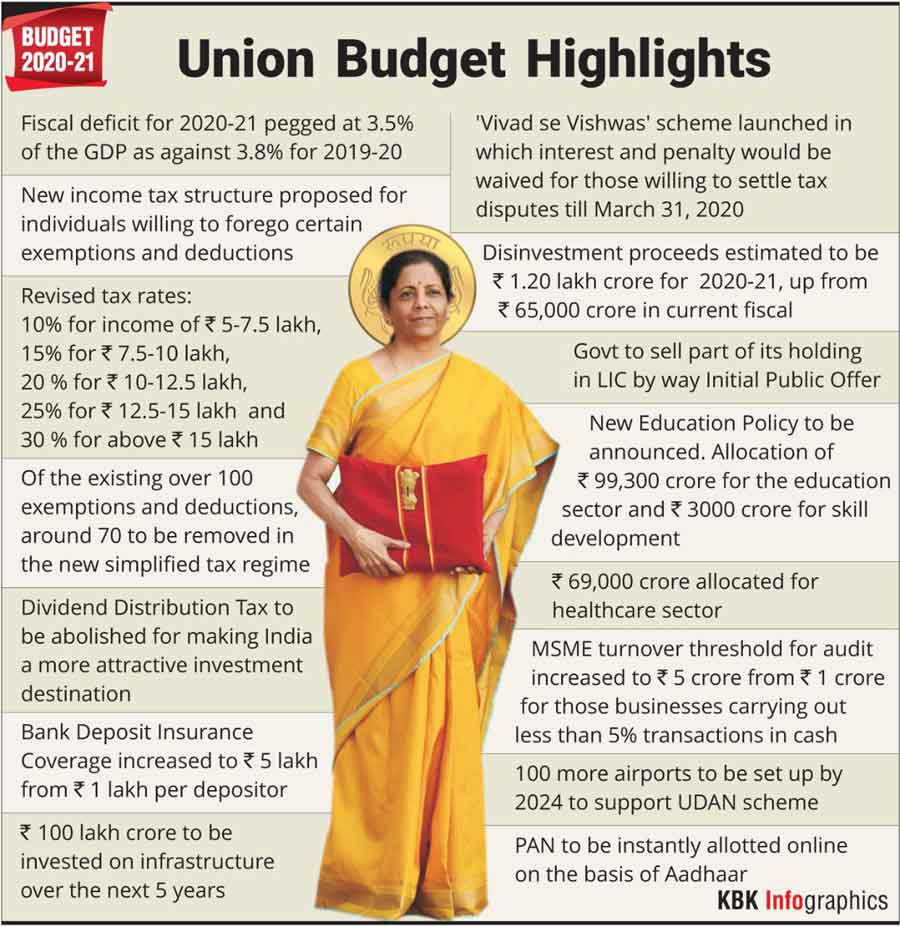 On account of lower income tax rates, the government would forego a total revenue of Rs 40,000 crore in a year.

Many experts had earlier said that most measures announced by the government to boost the economy were aimed at addressing the supply side concerns while there was a need to take measures to push consumption demand. 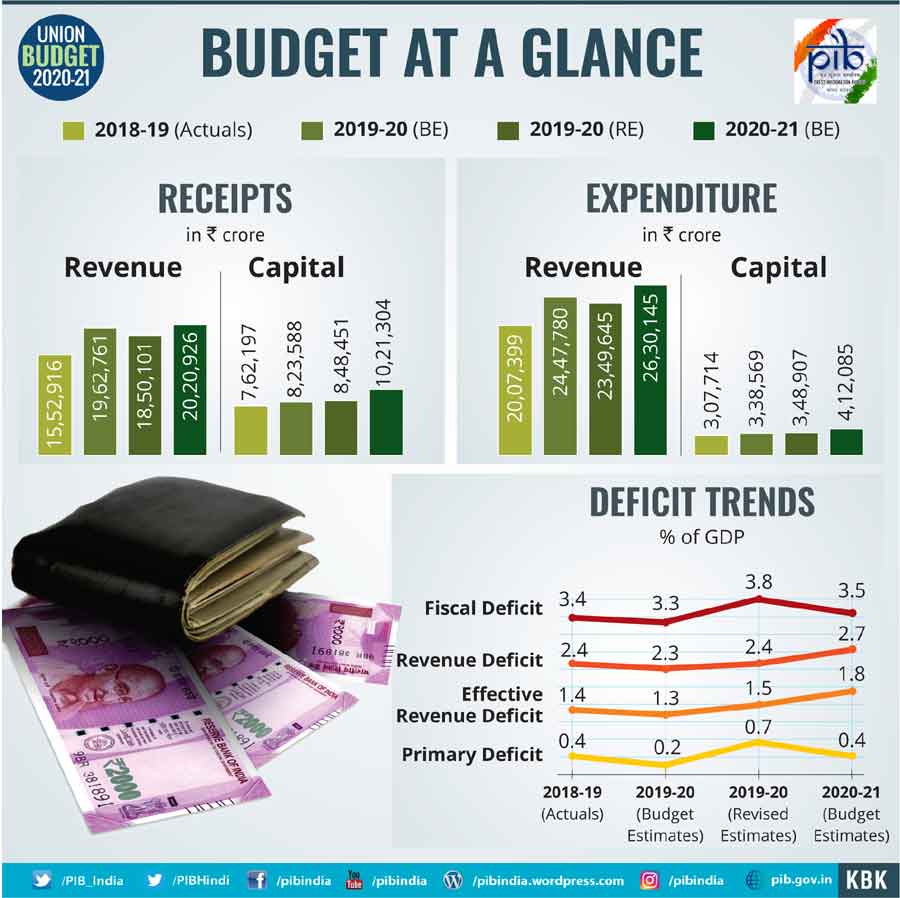