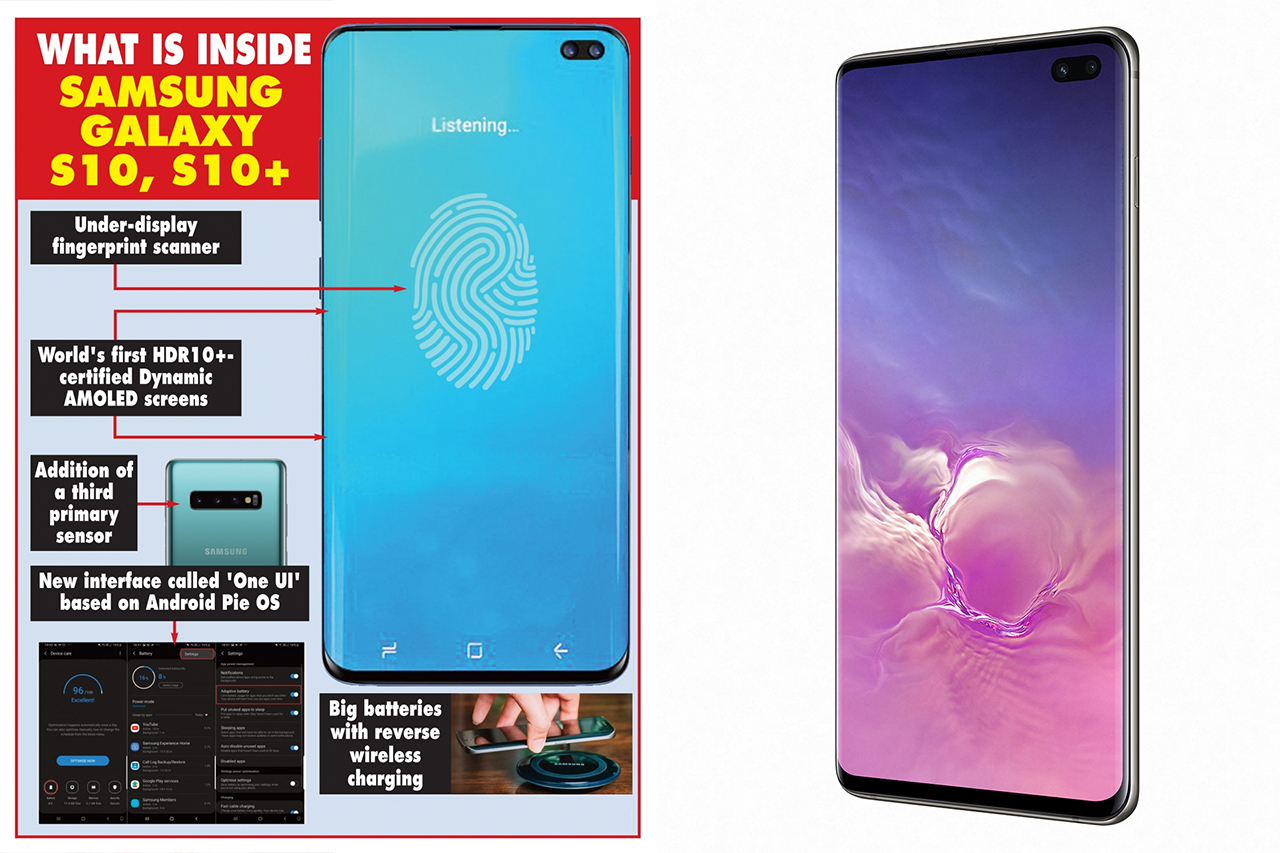 South Korean giant Samsung that celebrated 10 years of the existence of its Galaxy ‘S’ series by unveiling 3 premium devices in San Francisco on Wednesday, has followed Apple’s footstep when it comes to pricing.

On why new iPhone sales did not pick up and the revenue from the devices was down 15 per cent from last year, Apple CEO Tim Cook last month admitted the customers are holding on to their older iPhones a bit longer than in the past.

The new iPhones are costlier than the previous generation, making it unaffordable to the larger masses in emerging markets like India.

An all-segment player, Samsung is still holding its turf in the premium segment despite tough competition coming from Huawei devices.

Can the price of Galaxy ‘S’ series that starts at $849 and goes up to $1,599 hit Samsung’s prospects in the premium segment, already stagnated and now have a new entrant Huawei at third place (Apple at second) that sold 60 million handsets globally in the fourth quarter of 2018?

According to Upasana Joshi, Associate Research Manager, Channel Research, IDC India, with the unveiling of new devices in the ‘S’ family by Samsung, it has further moved up its price bands now matching those of Apple devices.

“But will these hardware evolutions be enough to help Samsung at the premium end remains doubtful,” Joshi said.

With consumers holding their premium phones for over two years now, due to their superior-build coupled with lack of differentiating innovations in the newer range, these highly-priced phones will not see as much traction as say the launches around two years back.

“The larger worry is the steep pricing of these devices which lets the consumer hold previous generation devices for a longer time,” Joshi added.

Samsung sold 70.7 million units and garnered first place with 17.3 per cent share, according to a Gartner report on Thursday.

In 2018 as a whole, global sales of smartphones to end users (led by Samsung at 19 per cent market share) grew 1.2 per cent year over year to 1.6 billion units.

“Long Replacement Cycles impact all the players in the ecosystem be it original equipment manufacturers (OEMs) or component players. However, Samsung is relatively better placed than Apple as it has wide range of portfolio as compared to Apple,” Tarun Pathak, Associate Director at Counterpoint Research, said.

“Even though premium replacement cycle slows down for Samsung, it can always push their mid-segment users towards premium segment bringing in new users which is not the case with Apple,” Pathak noted.

Joshi said that China market too faces these challenges of lack of differentiating innovations and rising prices by vendors, thus pushing these consumers to shift to vendors like Huawei.

What works in Samsung’s favour is that it is an all-range player, unlike Apple and Huawei.

Yet, Chinese players like OnePlus have brought some leading specifications in premium segment too, making a dent into the market share of top premium smartphone vendors in emerging markets like India.