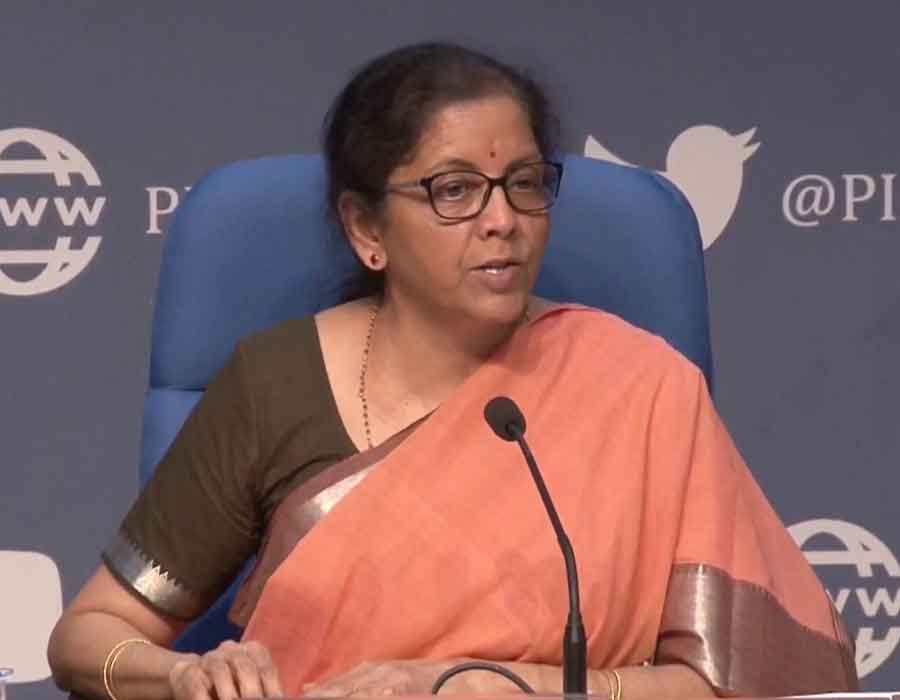 Finance Minister Nirmala Sitharaman has pointed out that the central government has given ever penny to the state governments in line with the provisions made in the Union Budget 2020-21.

The finance minister asserted that it was wrong to say that the Centre did not pay attention to the states in the pandemic situation.

Sitharaman also said that revenues have come down not just for the states, but also for the Centre, and “notwithstanding these realities, I have devolved in April and May everything that I had to devolve as per the assumptions placed in the Budget of February 2020.”

The Finance Minister noted that the present situation now was “definitely different” from what it was when she presented the Budget.

She also stressed that the Prime Minister has heard from the states and is of the view that the states are in the frontline in the battle against the pandemic.

“During the lockdown period itself, he has had five engagements with the Chief Ministers of different states,” he said.