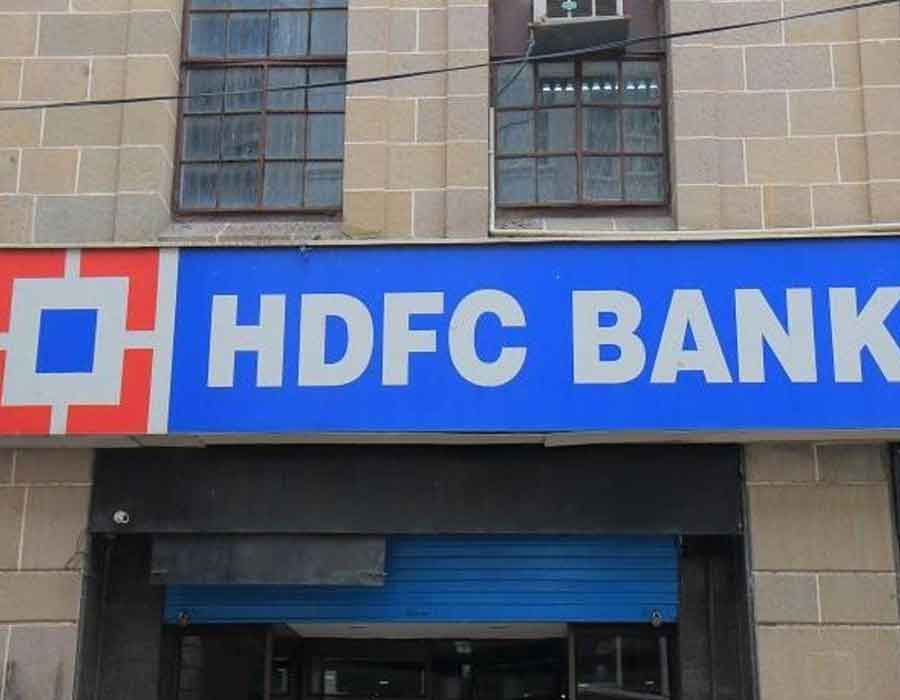 The People’s Bank of China has increased its stake in the lending major Housing Development Finance Corporation (HDFC) to 1.01 per cent.

The central bank of China currently has nearly 1.75 crore shares in HDFC during the quarter ended March, according to data submitted by the company at the BSE.

HDFC Vice Chairman and CEO Keki Mistry on Sunday said that the People’s Bank of China has been a shareholder in the company and the disclosure has been made now as its stake has hit 1 per cent.

According to data submitted by the company at the BSE, the People’s Bank of China has taken up 1.01 per cent stake in HDFC.

Mistry said that the PBOC has been an existing shareholder and had owned 0.8 per cent in the company as of March 2019. The disclosure has been made now since the stake has hit the 1 percent regulatory threshold, he added.

They have been accumulating the shares over a year and are now holding 1.01 per cent, Mistry said.

The development comes at a time when the share price of the lender plunged. During the past one month, the stock prices of HDFC fell over 25 per cent amid the beating across stocks due to the coronavirus crisis.

Foreign portfolio investors hold 70.88 per cent stake in the company which also includes a 3.23 per cent shareholding of the Government of Singapore.