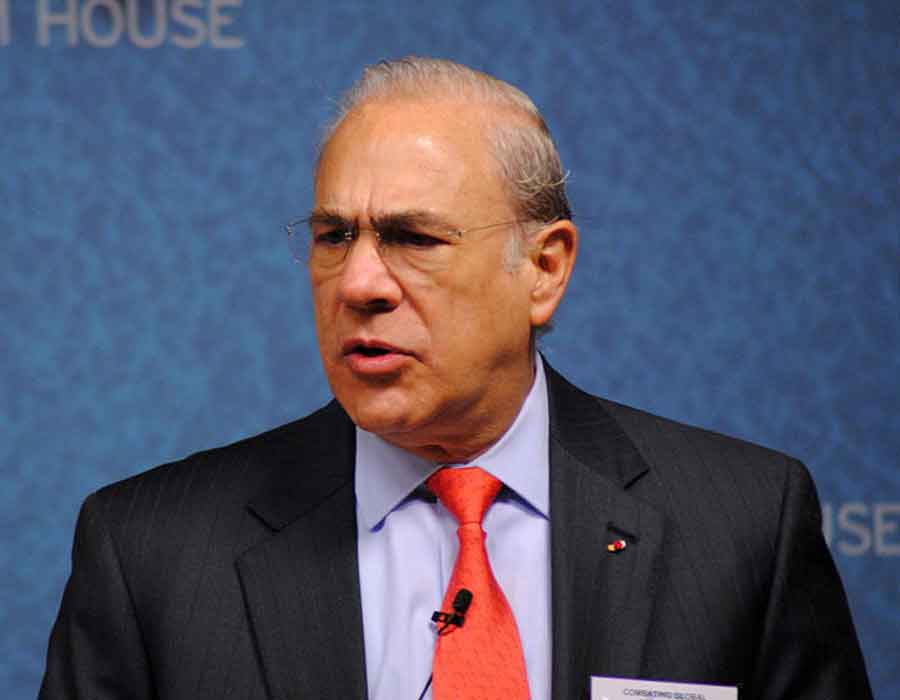 The global economy will suffer for years to come due to the coronavirus pandemic, the Organisation for Economic Co-operation and Development (OECD) said, adding that the “economic shock was already bigger than the financial crisis”.

Speaking to the BBC on Sunday, Angel Gurria, OECD Secretary-General, said it was “wishful thinking” to believe that countries would bounce back quickly.

While the number of job losses and company failures remains uncertain, Gurria said countries would be dealing with the economic fallout “for years to come” as many of the world’s biggest economies would fall into recession in the coming months.

“Even if you don’t get a worldwide recession, you’re going to get either no growth or negative growth in many of the economies of the world, including some of the larger ones, and therefore you’re going to get not only low growth this year, but also it’s going to take longer to pick up in the in the future,” he told the BBC.

Gurria said the economic uncertainty created by the virus outbreak meant economies were already suffering a bigger shock than during the 9/11 terror attacks or the 2008 financial crisis.

He called on governments to rip up borrowing rules and “throw everything we got at it” to deal with the crisis.

The OECD is calling for a four-pronged plan to deal with the outbreak, including free virus testing, better equipment for doctors and nurses, cash transfers to workers including the self-employed and tax payment holidays for businesses.

As of Monday, the global number of confirmed coronavirus cases rose to 339,035, while the overall death toll stood at 14,705.