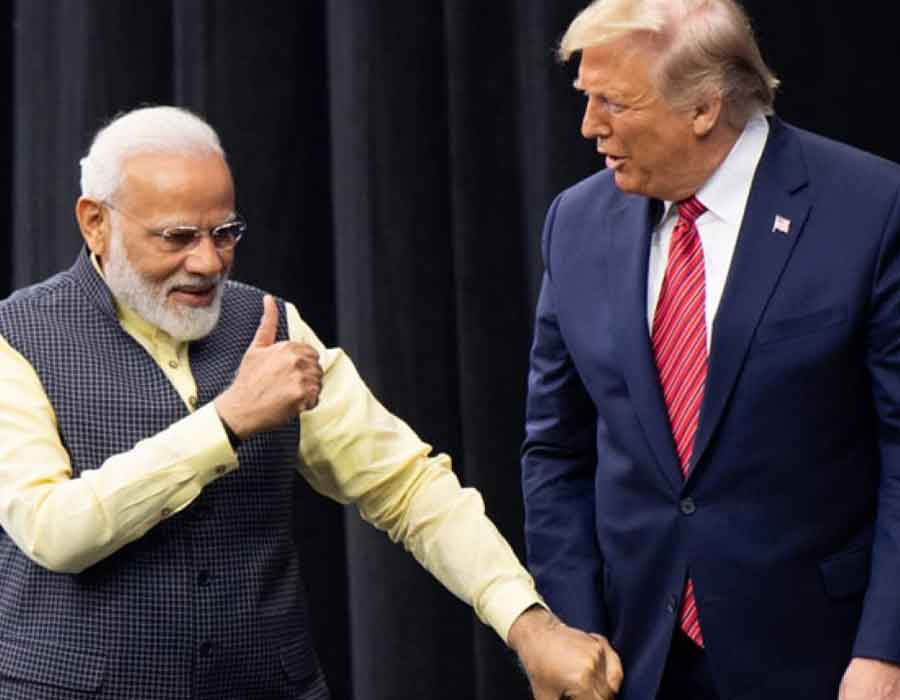 India on Tuesday decided to allow export of hydroxychloroquine to neighbours and those countries who are badly affected by the coronavirus pandemic.

The decision comes after US President Donal Trump called up PM Modi and requested him to release the order for anti-malarial drug hydroxychloroquine which is believed to be effective against COVID-19 as well.

“In view of the humanitarian aspects of COVID19 pandemic, it has been decided that India would licence paracetamol and Hydroxychloroquine in appropriate quantities to all our neighbouring countries who are dependent on our capabilities,” the Ministry of External Affairs (MEA) said in a statement.

“We will also be supplying these essential drugs to some nations who have been particularly badly affected by the pandemic. We would, therefore, discourage any speculation in this regard or any attempts to politicise the matter,” it added.

The United States is among the worst victims of COVID-19 pandemic with over 367,000 cases of infections and over 10,800 deaths.

On Monday, Trump said that the US may retaliate if India refused to release te order for hydroxychloroquine.

On Saturday, President Trump told the media persons at the White House that the Indian government was considering his appeal to supply Hydroxychloroquine.

“After the call today (Saturday) with Indian Prime Minister Narendra Modi, India is giving serious consideration to releasing the hold it put on a US order for hydroxychloroquine,” Trump said.

“India makes a lot of it. They need a lot too for their billion-plus people. The hydroxychloroquine, the anti-malaria drug, will be released through the Strategic National Stockpile for treatment. I said I would appreciate it if they would release the amounts that we ordered,” he added.