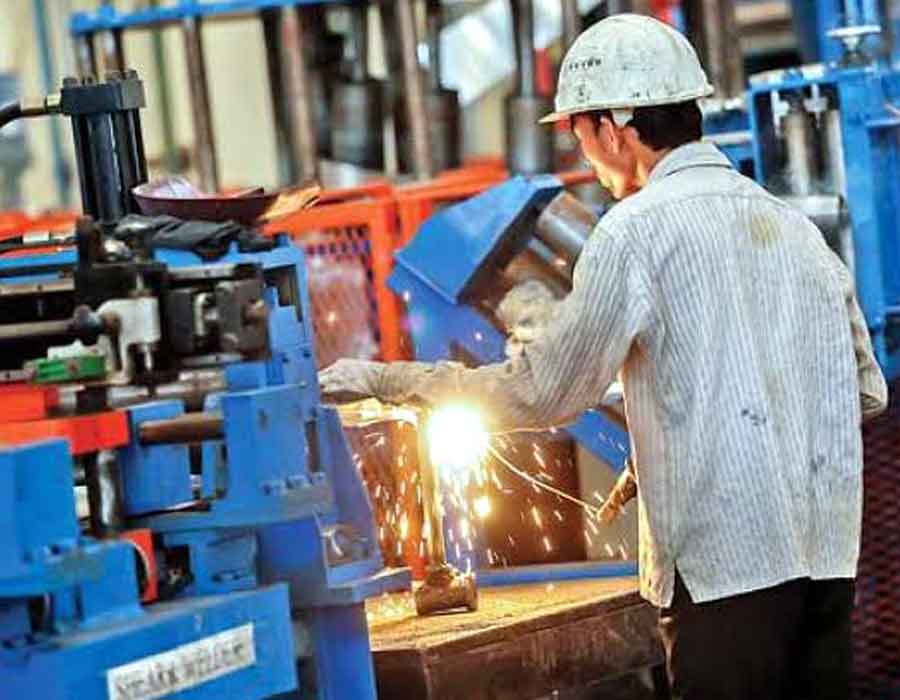 Expecting strong recovery in the economy, Economic Survey 2019-20 has projected 6-6.5 per cent GDP growth in FY21. This signals that the Union Budget would be growth-oriented and announce a fiscal stimulus to spur growth and investment in the country.

Following are the highlights of the Economic Survey 2019-20 tabled in Parliament on Friday:

* Uptick in growth projected in second half of current fiscal based on 10 factors including higher FDI flows, build-up of demand pressure, positive GST revenue growth

* Theme of Survey is wealth creation, promotion of pro-business policies, strengthening of trust in the economy

* To achieve GDP of USD 5 trillion by 2024-25, India needs to spend about USD 1.4 trillion over these years on infrastructure

* Excessive government intervention in markets, especially when the market can do the job of enhancing citizens welfare perfectly well, stifles economic freedom

* Declining inflation from 3.2 per cent in April 2019 to 2.6 per cent in December 2019, reflecting weakening demand pressure in the economy

* GST collections grew by 4.1 per cent for the centre during April-November 2019