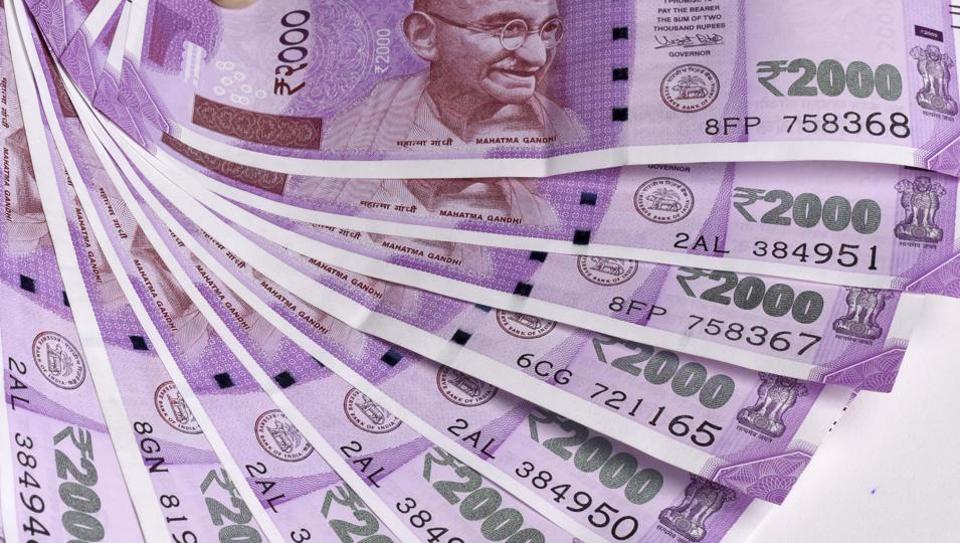 Expecting strong recovery in the economy, Economic Survey 2019-20 has projected 6-6.5 per cent GDP growth in FY21. This signals that the Union Budget would be growth-oriented and announce a fiscal stimulus to spur growth and investment in the country.

The projection also suggests that the slowdown has bottomed out and growth would pick up in coming quarters.

The higher GDP forecast for FY21 has come at a time when the Central Statistics Office (CSO) has estimated the real GDP to grow at 5 per cent in the current financial year. The GDP in July-September had fallen to over six-year low at 4.5 per cent putting pressure on the government to take measures to revive it.

Read Also | Air India disinvestment: Govt seeks bidders with net worth of Rs 3,500 cr for sale of its 100% equity

“The growth forecast is aspirational. However, one should also agree that slowdown in the Indian economy has bottomed out and we have already seen some kinds of recovery from the past quarter but the extent of recovery is not so strong,” said N.R. Bhanumurthy of the National Institute of Public Finance and Policy (NIPFP).

With most macroeconomic indicators such as exports, electricity consumption and auto sales showing decline, the government faces a major challenge in reversing the trend. The Economic Survey has advised the government to deliver expeditiously on reforms.

“As has been argued earlier, the government has to prioritise growth. Once the momentum picks up, the government can take action to consolidate its expenses. Several economies have done this in the past,” said Rumki Majumdar, Economist, Deloitte India.

She observed that AGermanya”a strong proponent of a balanced budget — incurred a strong fiscal deficit during 2008-09 to help the economy come out of the crisis.

The Survey noted that the year 2019 was a difficult year for the global economy with world output growth estimated to grow at its slowest pace of 2.9 per cent since the global financial crisis of 2009.

It said that uncertainties had been declining but remain elevated due to protectionist tendencies of China and USA and rising USA-Iran geo-political tensions.

“A sharp decline in real fixed investment induced by a sluggish growth of real consumption has weighed down GDP growth from 2nd half of 2018-19 to 1st half of 2019-20,” the Survey tabled in the Parliament on Friday said.

The Survey pointed out that real consumption growth had recovered in Q2 of 2019-20 on the back of higher government spending.

“At the same time, India’s external sector gained further stability in 1st half of 2019-20, with a narrowing of Current Account Deficit (CAD) as a percentage of GDP from 2.1 in 2018-19 to 1.5 in 1st half of 2019-20, impressive Foreign Direct Investment (FDI), rebounding of portfolio flows and accretion of foreign exchange reserves,” the Survey said.