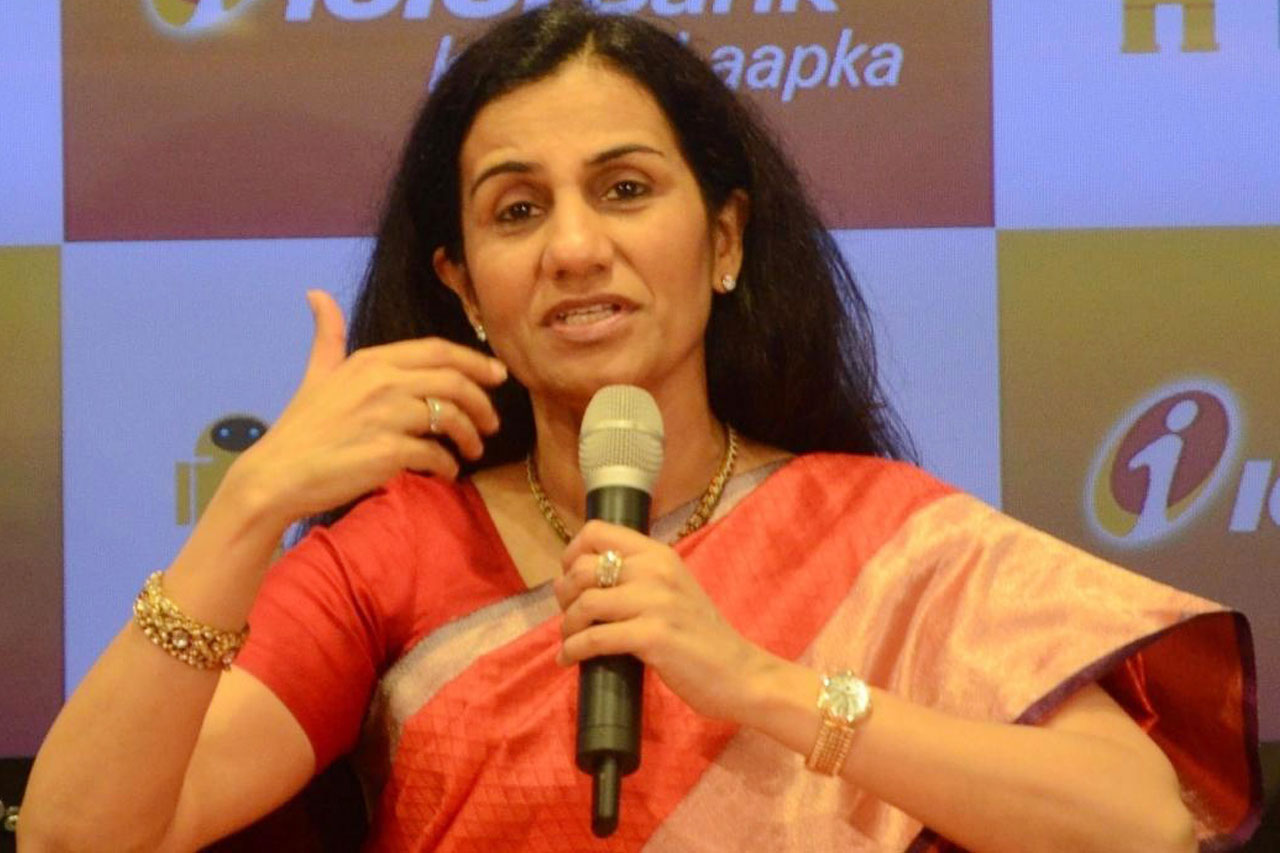 File pic of former ICICI Bank CEO Chanda Kochhar. She along with her husband Deepak and Videocon Group promoter Venugopal Dhoot are accused of graft.

The Enforcement Directorate (ED) on Saturday questioned former ICICI bank CEO Chanda Kochhar, her husband Deepak Kochhar and Videocon Group promoter Venugopal Dhoot in connection with an ongoing probe into alleged irregularities and corrupt practices in sanctioning a Rs 1,875 crore loan by the bank to the corporate group, the agency said.

The agency began the questioning at the ED’s office here after the Kochhars and Dhoot deposed before the investigators following summons issued to them.

The ED will record their statements and they will be confronted with the documents the agency has seized, an official said.

The ED’s action came a day after it carried out simultaneous raids at five office and residential premises owned by the Kochhars and Dhoot under the Prevention of Money Laundering Act (PMLA).

The ED started the probe after registering a criminal case under PMLA in February against the Kochhars, Dhoot and others, taking cognizance of a First Information Report (FIR) by the Central Bureau of Investigation (CBI).

The FIR named the Kochhars, Dhoot and his companies – Videocon International Electronics Ltd and Videocon Industries Ltd. It also included the names of Supreme Energy, a company founded by Dhoot, and NuPower Renewable, a firm controlled by Deepak Kochhar.

The authorities are trying to determine whether any wrongdoing was involved in the sanctioning of the Rs 1,875 crore loan by the ICICI as part of a consortium.

The CBI has alleged that the ownership of the two companies changed hands through a complex web of shared transactions between Deepak Kochhar and Dhoot.

It is alleged that Dhoot invested in NuPower through his firm Supreme Energy, a quid pro quo to loans cleared by the ICICI after Chanda Kochhar took over as CEO on May 1, 2009.