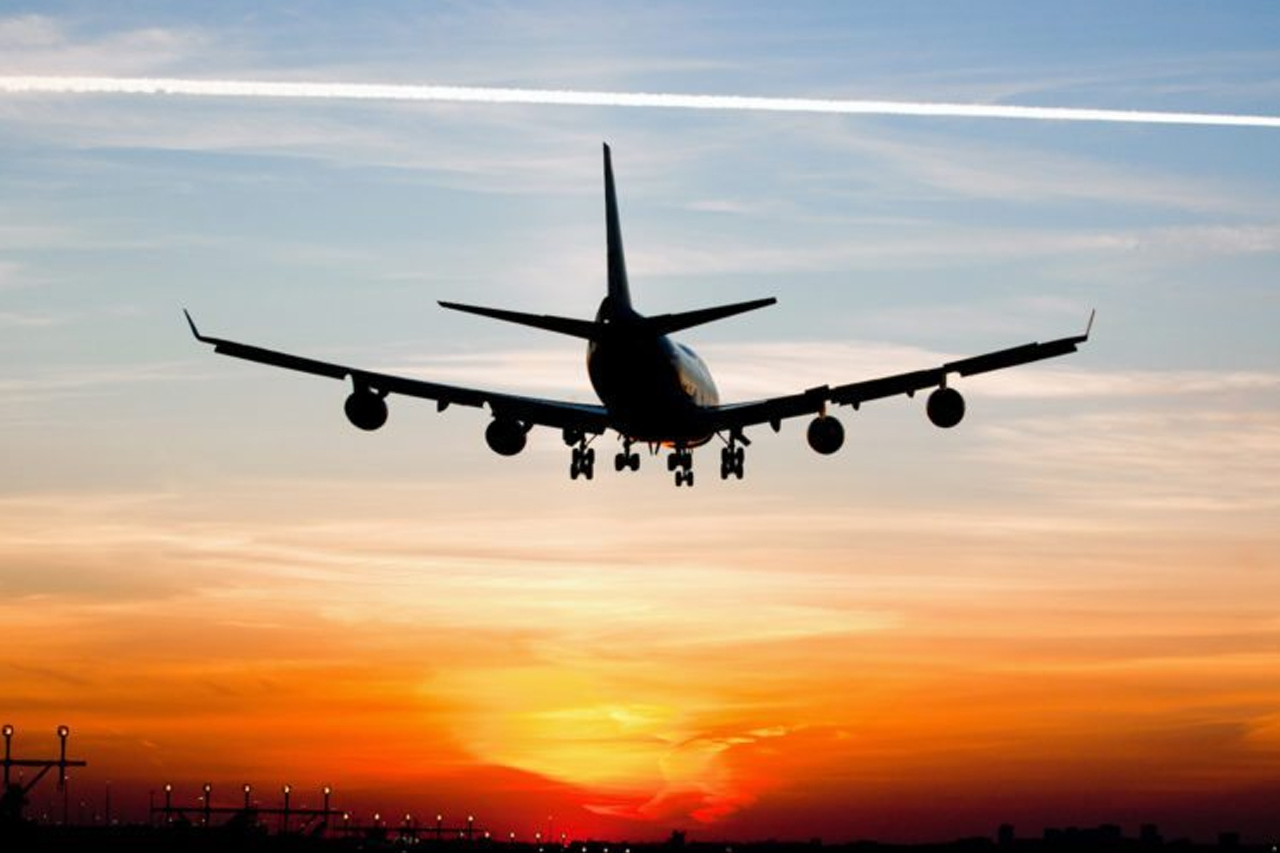 DGCA's decision to ground the Boeing 737-MAX aircraft has resulted in a fairly significant impact on airfares. Representational pic

Air passengers face the grim prospect of high air fares and fewer flight choices as several airlines have cancelled operations for a number of reasons, including the grounding of the Boeing 737-MAX aircraft.

Industry insiders on Thursday pointed out that some sectors have shown a rise of more than 100 per cent in last minute bookings.

“With an unprecedented number of planes now grounded due to various factors, reduction in seat capacity has led to an increase in fares overnight. Last minute airfares on Wednesday increased to more than 100 per cent on some key routes like Delhi-Mumbai, Mumbai-Chennai, Mumbai-Kolkata and Mumbai-Bengaluru as compared to same time last year,” said ixigo Co-founder and CEO Aloke Bajpai.

“Spot fares for Mumbai-Chennai are touching Rs 26,073, as opposed to Rs 5,369 the same time last year. High airfare patterns are expected to continue in the short-term with Holi and summer school holidays round the corner, resulting in increased demand.”

“While overall fares were already on the rise by 15-20 per cent, we have noticed a variable pattern in spot fares with spike in fares on routes such as Mumbai-Hyderabad, Mumbai-Delhi and Delhi-Kolkata.

“With current increase in load factors, this reduction in capacity, we expect the airfares to rise further in the short to medium term,” Dhall said.

Operations of airlines like SpiceJet and Jet Airways have been hit due to the government’s decision on Wednesday to join a global grounding of 737-MAX aircrafts following a crash in Ethiopia.

The grounding led SpiceJet to cancel 14 flights on Wednesday. This number is expected to touch 32 on Thursday.

Apart from SpiceJet, Jet Airways, which faces financial challenges, has already grounded four more aircraft over non-repayment of dues to lessors, taking the total to 32.

However, around 50 planes are said to be non-operational due to a host of reasons, including lack of spare parts.

IndiGo is going through massive turbulence on account pilot shortage, leading to a truncated flight schedule.

The airline said earlier that 30 of its flights that have been affected represent only 2 per cent of its network. It has decided to curtail its schedule till March 31, by about 30 flights a day.

“As a proactive measure, IndiGo has decided to continue its curtailment until the end of March. This measure has already been implemented and passengers informed,” the airline said in a statement.

“These medium term cancellations have been made to minimise the impact on passengers as alternative travel options have been offered well in advance. The operations will be normalised by the start of the summer schedule.”

For sometime now, Air India has grounded 17 aircraft due to technical reasons.

On Wednesday, the government had advised domestic airlines not to go in for predatory air fare pricing as several 737-MAX aircraft were grounded due to safety reasons.

Civil Aviation Secretary Pradeep Singh Kharola said: “We have advised the airlines… that they should not use it (grounding) as a reason to jack up their fares.”

“They have promised they will go as per normal routine. DGCA has just said that it will be monitoring all the sectors very closely.”