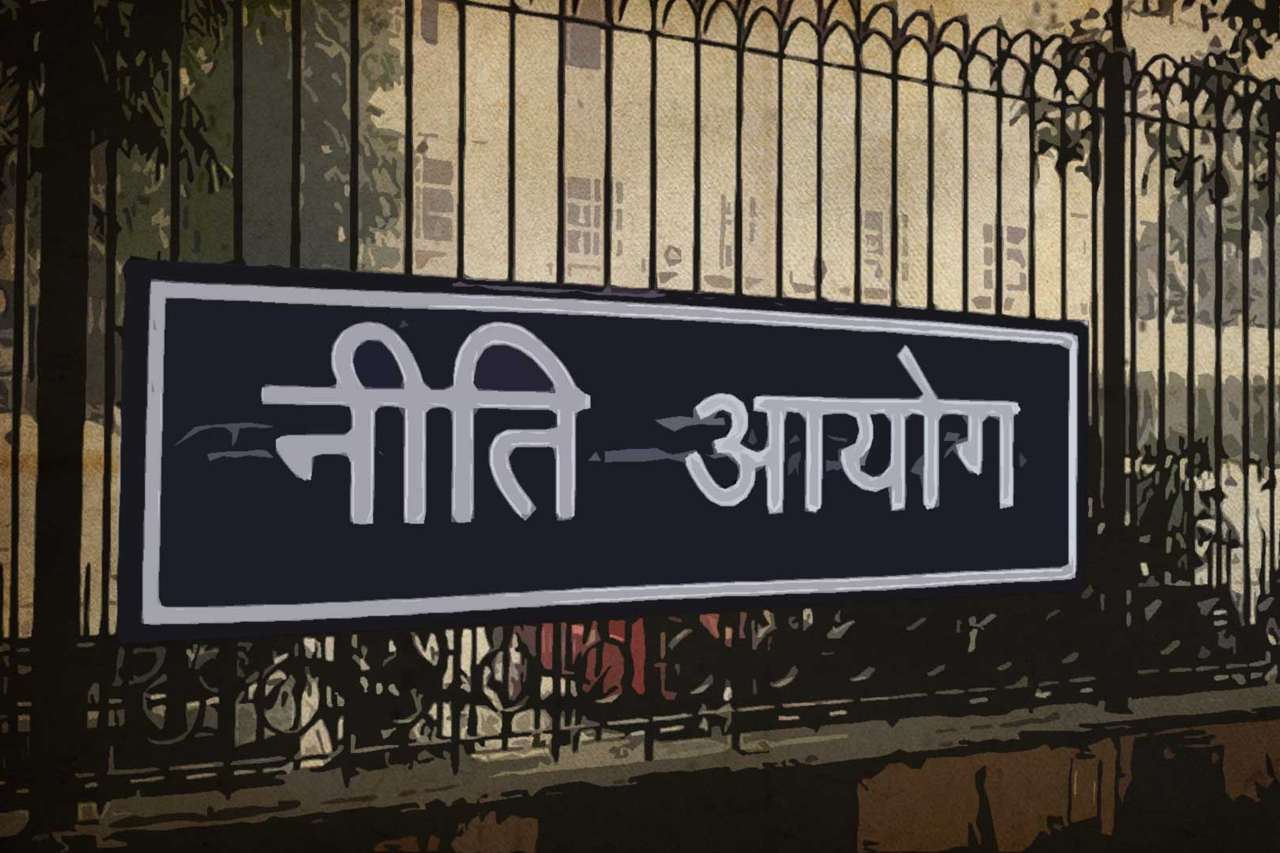 However, he said short-term measures might be required in some states that are facing real farm distress. The Centre does not take a pan-India view on the issue as it would not be fair for farmers in states where the loan exposure is very less.

“Farm loan waiver is not a solution. It’s just a palliative. This is a state government prerogative whether they want to give the farm loan waivers, as agriculture is a state subject,” Kumar said on the sidelines of release of NITI Aayog’s “New India – 2022” strategic document.

“The states have to look into their own fiscal resources and go ahead with what they want to do. In states, where there is a genuine and real farm distress, some short-term measures would have to be taken. This is in that nature, it’s not a long- term solution for the farmers’ problem or for agricultural modernisation,” he said.

On the employment data that the NITI Aayog has been working on, he said the actual data on employment would be out in “a fraction of a year” after the Central Statistics Office (CSO) completes its household survey for both rural and urban employments.

As for the liquidity concerns in the economy and the possibility of rate cut by the Reserve Bank of India, Kumar said the current inflation figures, which are well below the target of four per cent, itself call for a rate cut to support liquidity and growth in the economy.