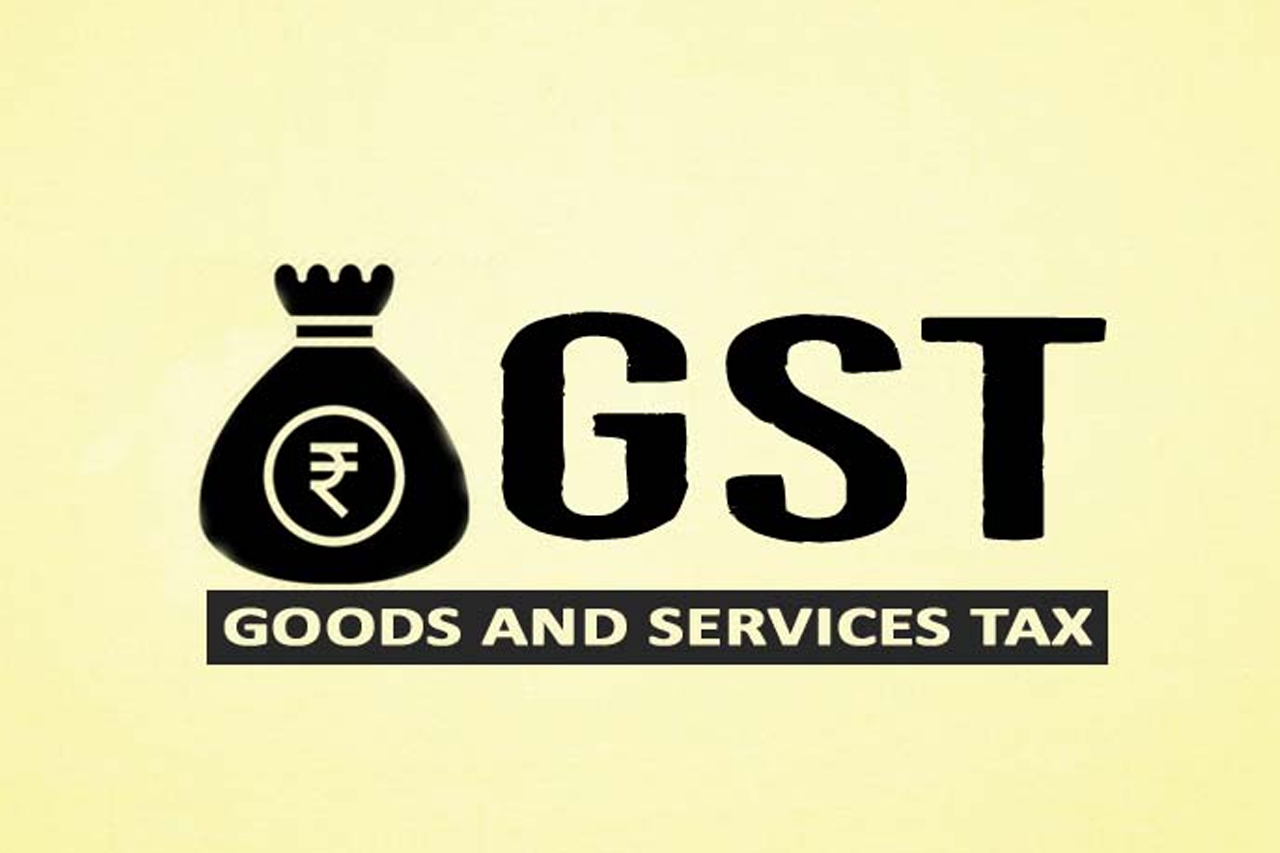 Representational pic. The Central government may explore a clearly-defined broad framework to ensure that cuts in GST rates benefit consumers.

The Finance Ministry may explore a clearly-defined broad framework to ensure that cuts in GST rates benefit consumers. The fresh initiative is being considered in the wake of rising number of complaints against companies that are found tweaking rules to avoid lowering retail prices.

At present there is no prescribed method under the GST law to deal with the issue. Absence of compliance regulations prevents corporates from immediately passing on the benefits on the price front.

The new framework within the GST law is on the anvil but a final call would be taken in consultation with the stakeholders, said official sources.

If the ministry indeed decided to go for the changes, the new framework may stipulate timelines within which the GST rate cut benefits would have to reach consumers.

This would especially be enforced for products that are already in the market. Moreover, companies may be barred from making changes in product packaging and weight to escape price cuts.

It has been observed that companies often increase the weight of their products where goods and services tax (GST) rate was reduced rather than enforcing a price cut by proportionate percentage, the sources added.

With regard to the timelines for passing on the benefits to consumers, the Ministry would have to look at issues with regard to stock in trade, said the sources.

For products floating in the market, passing on duty benefit entirely depends on the distributors or retailers. It is not in the hands of manufacturers who actually avail the input tax credits based on the maximum retail price (MRP) of a product printed before any GST rate cut is announced.

Although there is an anti-profiteering authority (NAA) to ensure GST rate cut benefits reaches the common man, several of its decisions to impose penalty on erring corporates have been legally challenged.

Corporates have often cited absence of guidelines to put up a challenge. This results in cases being dragged for long periods while consumers suffer.

On the plea by Hindustan Unilever Ltd (HUL) against an order given by the NAA, the Delhi High Court stayed the fine imposed on the company.

The multinational had sought a review on grounds that no methodology had been determined by the NAA as required under law to determine if the benefit has been passed on or not.

Also, there was an absence of any prescribed method in the GST law to calculate the undue profit earned.

In the most noted case of Rs 462 crore penalty on HUL, the company said it had passed on the benefit of lower taxes by lowering prices or increasing the weight of items.

The NAA has the mandate to ensure that manufacturers and service providers pass on the benefit of lower taxes under GST that they get from input tax credit.

The amount has to be returned to customers. Where this is not feasible, it has to be deposited into the customer welfare funds.

The NAA has been witnessing a surge in complaints relating to overcharging by FMCG companies on items such as hand wash, deodorant, scented oil and cosmetics.

Section 171 of the Central Goods and Service Tax (CGST) Act that deals with profiteering says it aims to ensure that reductions in the rate of tax on any supply of goods or services or the benefit of the input tax credit (ITC) are passed on to consumers.

But it does not offer any method to calculate the amount of benefit that needs to be passed on to consumers.