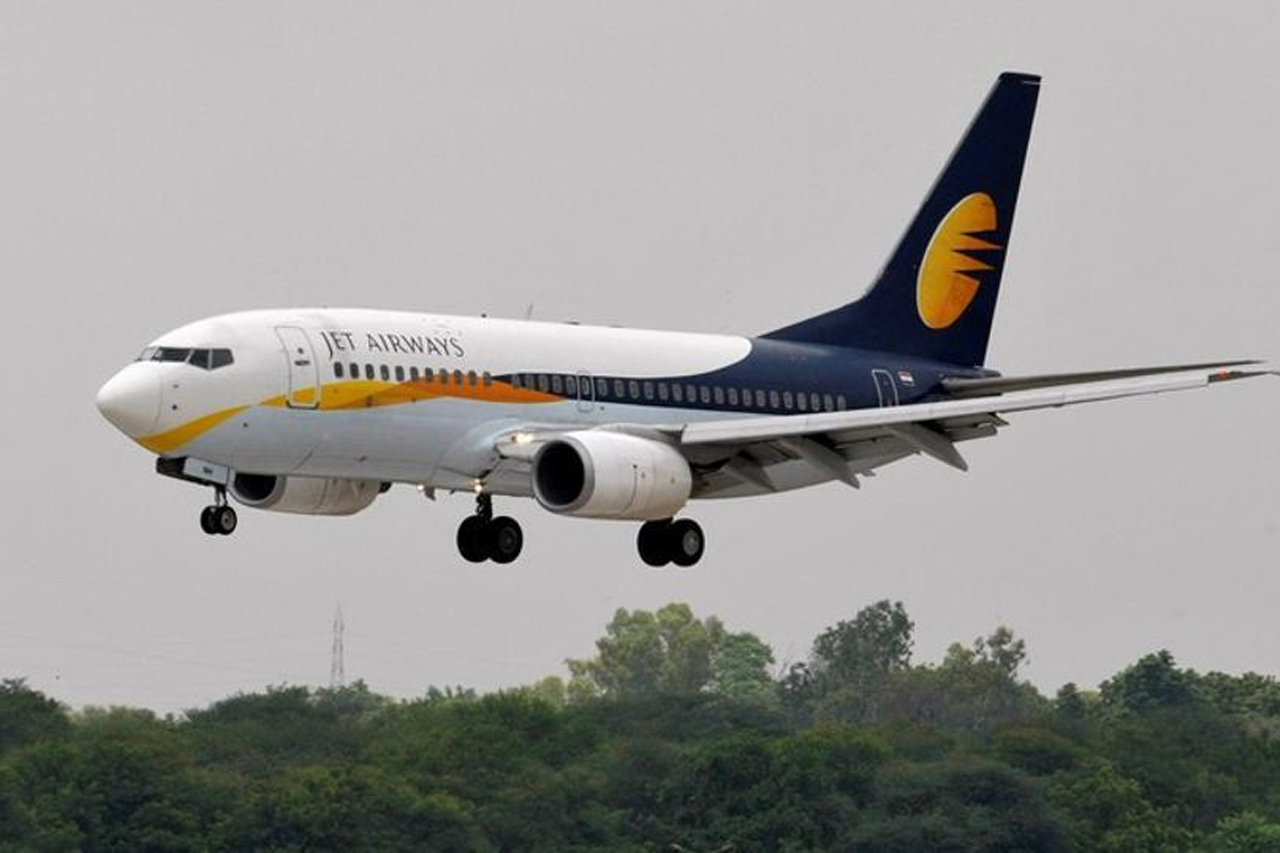 File Photo. Jet Airways' operations are unlikely to be impacted on Monday.

Even as it tries to stave-off a proposed mass leave by a section of pilots, Jet Airways on Saturday said it has the requisite number of aviators to man its fleet currently under operation.

“Operations on Monday are unlikely to be impacted,” an official said.

“We have taken a note of the advisory sent by a section of the pilots. We are engaged with them and hope to receive their complete support,” a senior airline official said.

“Their dues will be paid. However, there is a delay due to the March fiscal end, severely compounded by the weekend. The dues might be delayed for some days but everyone will be paid.”

According to the official, the airline currently has “enough” pilots to support its current level of operations.

“We have other categories of pilots to man our fleet. Operations on Monday are unlikely to be impacted,” the official said.

In a statement, the airline said that it remained committed to honour its obligations towards all its employees, including pilots and engineers.

“The Board along with our lenders, are working continuously towards a strong turnaround plan, which will enable the airline to restore normalcy to its operations,” the statement said.

“Jet Airways remains grateful to its pilots, engineers and members of its senior management for their patience and understanding during these trying times.”

The call to non-cooperation was given by members belonging to the Jet Airways pilots’ union who decided to refrain from operating flights if their dues and clarity on the company’s resolution plan were not given by March 31.

Accordingly, the over 1,000 member group of pilots affiliated to the pilots body may chose to refrain from flying duties if they are not provided with proper information on the company’s financial resolution plan.