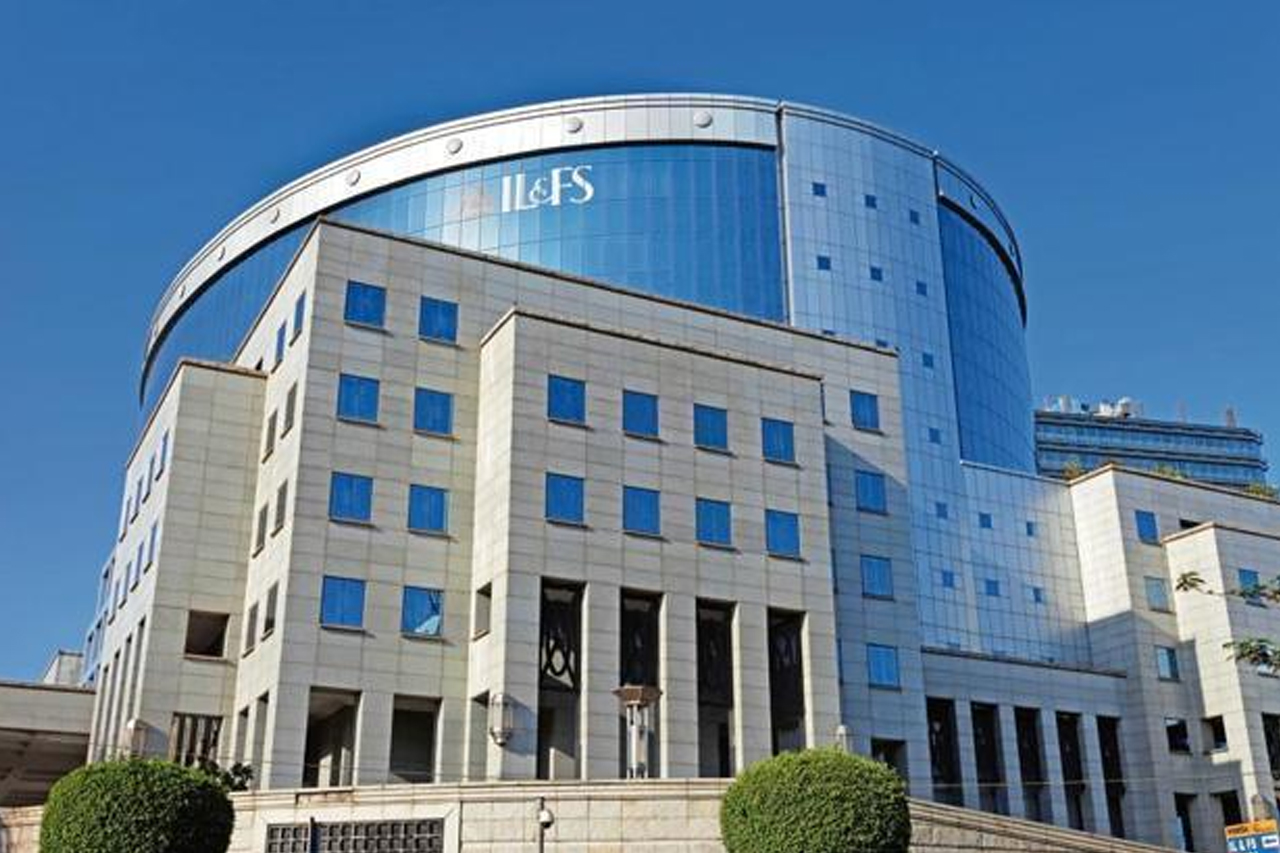 The Enforcement Directorate (ED) on Wednesday (Feb 20) carried out searches at six places in multiple cities in connection with a case of money laundering it registered against the former Chairman and directors of the IL&FS, officials said.

A senior ED official said the agency was carrying out searches in Maharashtra’s Mumbai, Delhi and Haryana’s Gurugram at the residential premises of Ravi Parthasarathy, former Chairman of Infrastructure Leasing and Financial Services (IL&FS) Ltd and some of the former directors of the company.

Searches are also being conducted at the company’s Mumbai office.

The agency has registered a case under various sections of the Prevention of Money Laundering Act on the basis of a case filed by the Delhi Police’s Economic Offence Wing (EOW).

The Delhi Police had filed a case under several sections of the Indian Penal Code for criminal conspiracy and forgery on the complaint of Ashish Begwani, Director of New Delhi-based Enso Infrastructures.