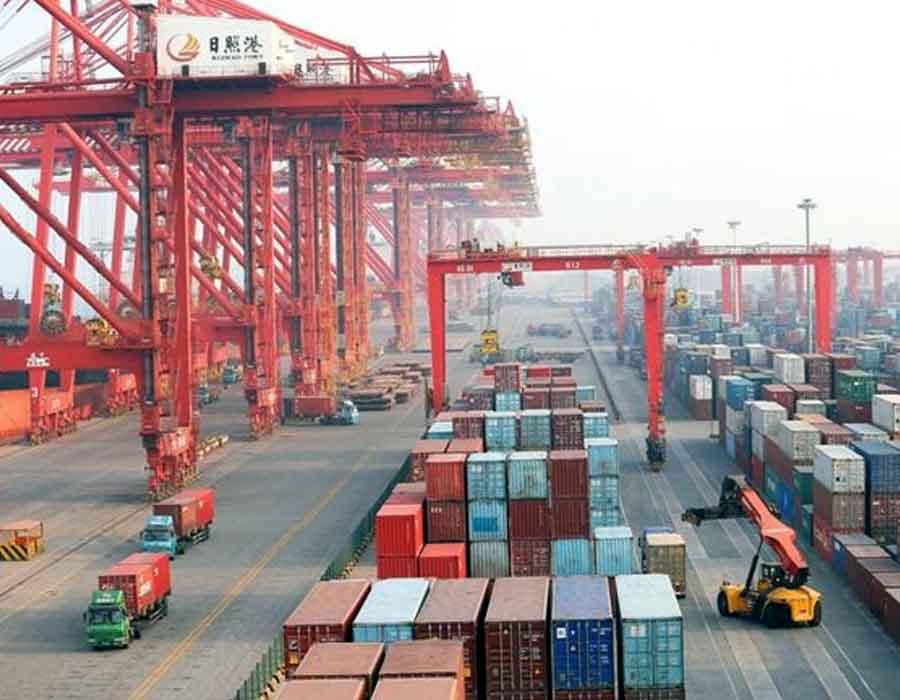 India has surpassed UK and France to emerge as the world’s fifth-largest economy, according to a US report.

The report prepared by the US-based think tank World Population Review further said that India is developing into an open-market economy from its previous autarkic policies.

“India’s economy is the fifth-largest in the world with a GDP of USD 2.94 trillion, overtaking the UK and France in 2019 to take the fifth spot,” it said.

The size of the UK economy is USD 2.83 trillion and that of France is USD 2.71 trillion.

The report further said that in purchasing power parity (PPP) terms, India’s GDP (PPP) is USD 10.51 trillion, exceeding that of Japan and Germany. Due to India’s high population, India’s GDP per capita is USD 2,170 (for comparison, the US is USD 62,794).

India’s real GDP growth, however, it said is expected to weaken for the third straight year from 7.5 per cent to 5 per cent.

The report observed that India’s economic liberalisation began in the early 1990s and included industrial deregulation, reduced control on foreign trade and investment, and privatisation of state-owned enterprises.

“These measures have helped India accelerate economic growth,” it said.

India’s service sector is the fast-growing sector in the world accounting for 60 per cent of the economy and 28 per of employment, the report said, adding that manufacturing and agriculture are two other significant sectors of the economy.

The US-based World Population Review is an independent organisation without any political affiliations.