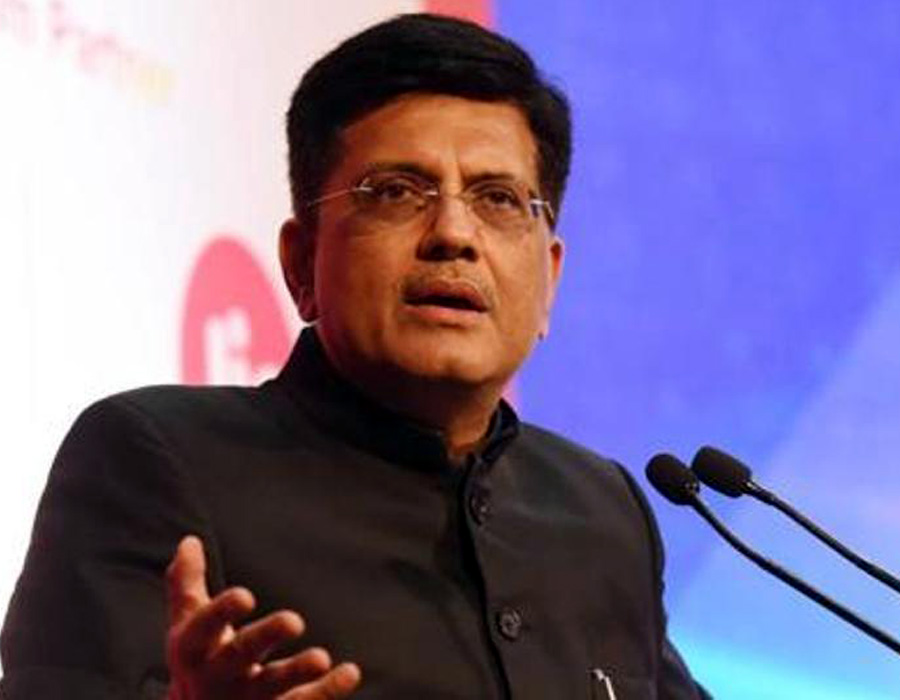 Union Commerce Minister Piyush Goyal on Thursday pointed out that if India has to reach the 5 trillion dollar economy mark as envisaged by Prime Minister Narendra Modi then the country must bring back the 19-20 per cent export growth. He also added that the target was doable and not beyond imagination at all. The minister pointed out that a trillion-dollar export in the next five years was essential to touch the target. The minister made these remarks while addressing the Board of Trade meeting in New Delhi.

1. “On the export front, we are willing to take bold decisions and steps. The 5 trillion dollar economy cannot be completed unless we once again get back to the 19-20 per cent growth levels. So we are clearly looking at a trillion-dollar export in the next five years and its eminently doable, not at all beyond imagination, but you need to dare to accept a large target. Unless you accept the larger goals, we are not going to reach anywhere close to that,” said Piyush Goyal.

2. “I would urge all of you to look at what is needed to achieve a trillion-dollar of exports to boost the entire economy and ensure that we have our fair share in global trade,” he added.

3. India’s goods exports in July posted a marginal growth of 2.25 per cent (year-on-year) to $26.33 billion as out-bound shipments from major sectors such as petroleum, gems and jewellery, engineering goods and leather registered a decline.