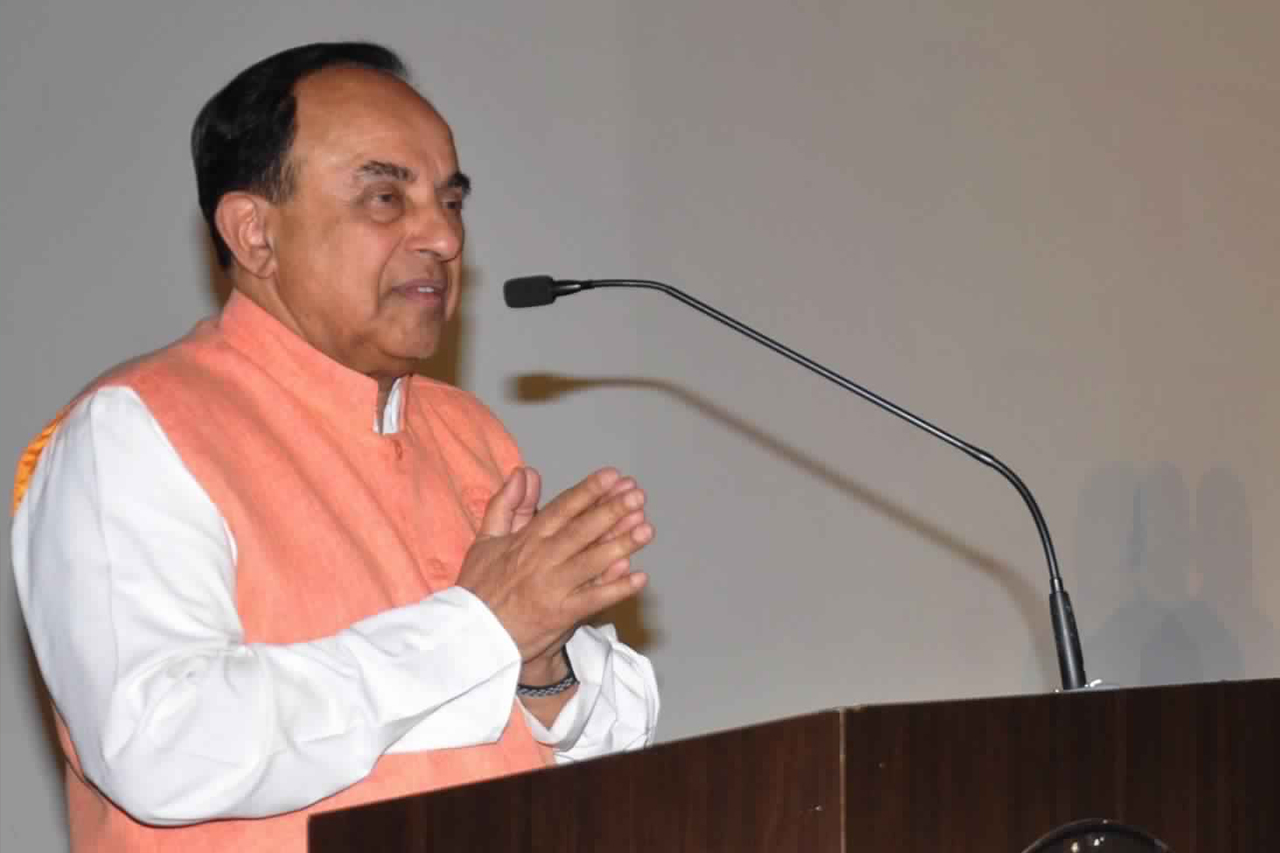 Senior BJP MP Subramanian Swamy on Saturday said India is the third largest economy, not the sixth, as mentioned by Prime Minister Narendra Modi hinting that he and Finance Minister Arun Jaitley do not know economics.

Swamy, a Doctorate in Economics from Harvard, mentioned that he has been writing to Modi that sixth position is based on exchange rates. the exchange rate goes on changing, now India is 7th largest because Rupee has devalued so much.

“The correct way is the purchasing power parity where we take one country’s prices and evaluate the production with the other country and we are number three. Population-wise China is number one, India is number two and the United States is number three,” he said.