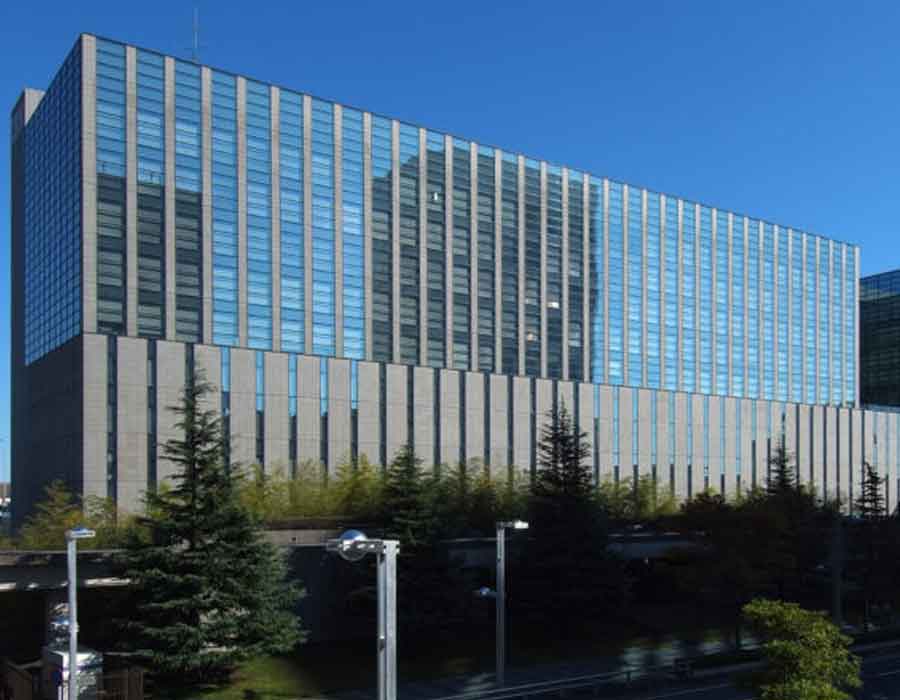 India saw a record $45 billion investment from venture capitalists (VCs) in 2019 and the growth sentiment was more towards fintech and Software-as-a-Service (SaaS) companies, according to the experts.

IVCA Chairman Padmanabh Sinha spoke about the growth of PE and VC industry and its contribution to the Indian economy.

“PE & VC clearly have become anchors of the economy and playing a structural role in economy… it provides the right momentum to the Indian economy as investee companies create new jobs as well as give through increased tax revenues,” Sinha said in a statement.

However, he added that for the industry to grow, the country needs more capital as well as a talent pool.

“Some of the government’s reforms may seem painful in the short-term but provide a gain in the long term,” he added.

According to Sanjeev Sanyal, Principal Economic Advisor to the Centre, free markets should be allowed to function in an appropriate way in the country.

While discussing where we are lagging behind, he said: “The bureaucracy, judiciary, and the private sector… all lack correct lenses.”