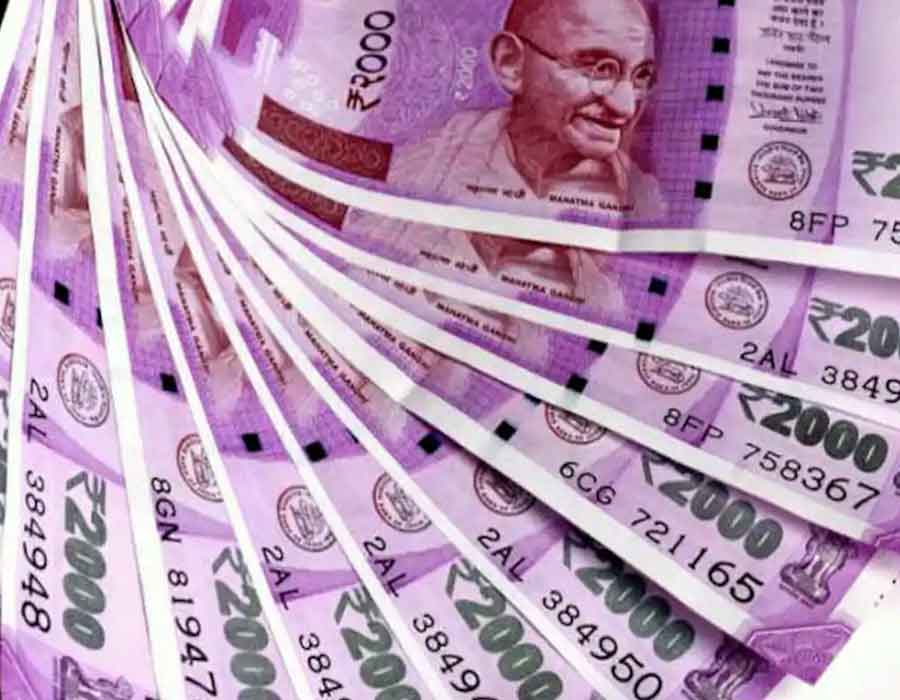 Despite taking a massive hit due to the coronavirus pandemic, India is set to emerge as the fastest-growing G20 economy, according to a report by the Economist Intelligence Unit (EIU).

The EIU report has slashed India’s GDP growth forecast to 2.1 per cent from 6 per cent in the light of the coronavirus pandemic.

India’s growth at just 2.1 per cent may be a huge downgrade but given the projected recession in other regions like the US, Europe and Latin America, India will show the highest rate of GDP growth and will be only among three countries in G20 along with China and Indonesia, both at 1 per cent growth, to avoid a recession this year. Italy will be the worst hit at a negative growth of 7 per cent.

The EIU said in a report that Covid-19 is likely to send almost all G20 countries into a recession.

“Following the coronavirus outbreak, we have revised our growth forecasts for all countries across the world. The results paint a bleak picture. Across the G20, all but three countries will register a recession this year. The global economy will contract by 2.2 per cent,” it said.

The EIU has called the picture “bleak” and any recovery may be hit by future waves of the Covid-19 pandemic.

“The global economic picture is looking bleak, with recessions in almost every developed economy across the world. We assume that there will be a recovery in the second half of the year, but downside risks to this baseline scenario are extremely high, as the emergence of second, or third waves of the epidemic would sink growth further,” the EIU said.

It has also warned of an impending debt crisis and no clear exit strategy from the lockdowns.

“At this stage, it is also hard to see an exit strategy from the lockdowns, which means that uncertainty will remain high. Finally, the combination of lower fiscal revenues and higher public spending will put many countries on the brink of a debt crisis,” Agathe Demarais, EIU’S Global Forecasting Director, said.

The EIU has forecast that the US economy will contract by 2.8 per cent this year. The administration’s initial response to the coronavirus was poor, allowing the illness to spread quickly.

The impact on China’s economy of the Covid-19 outbreak is set to be much deeper than that of SARS. Assuming that the virus does not flare up again, the EIU expects China’s real GDP growth to stand at only 1 per cent in 2020, compared to an estimated 6.1 per cent in 2019.

Growth prospects are particularly poor across Latin America. Argentina (-6.7 per cent), Brazil (-5.5 per cent) and Mexico (-5.4 per cent) will all register recessions this year.