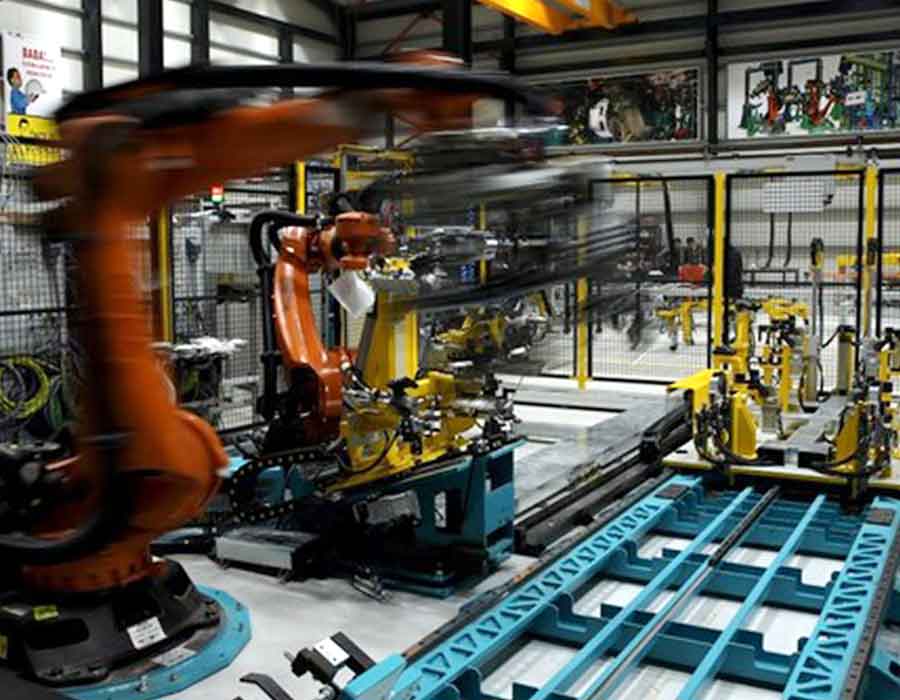 Contraction in manufacturing along with mining activity and subdued demand environment plunged India’s September 2019 factory output deep in the red.

On a year-on-year basis, the growth rate of factory output during the month under review was lower than the 4.6 per cent during September 2018.

“The cumulative growth for the period April-September 2019 over the corresponding period of the previous year stands at 1.3 per cent.”

As per the data, the output rate of the manufacturing sector contracted by (-) 3.9
per cent in September from a YoY rise of 4.8 per cent.

Similarly, other notable sectors such as mining and electricity saw a decline in production.

According to the data, mining activity declined by 8.5 per cent from a flat growth of 0.1 per cent and the sub-index of electricity generation was lower by (-)2.6 per cent from 8.2 per cent.