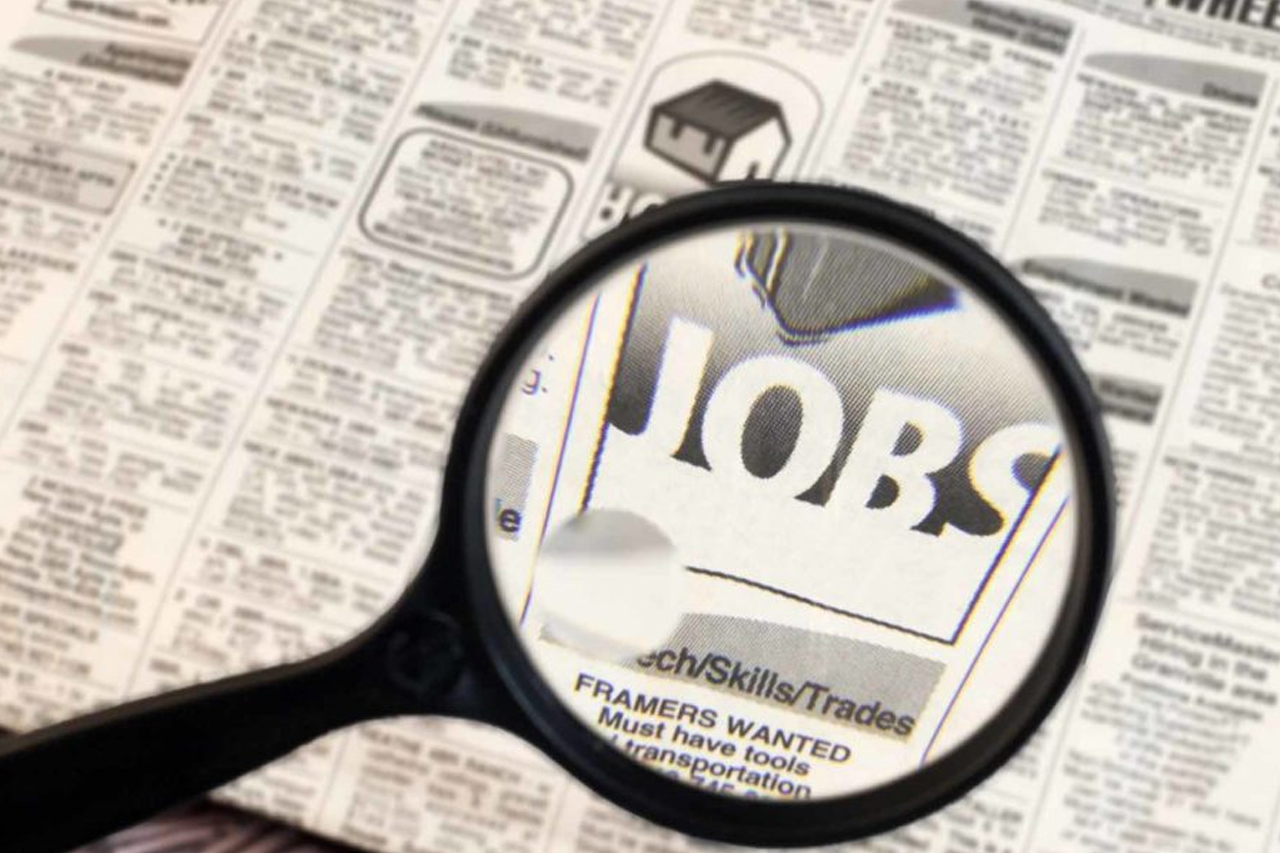 The number of men employed in the country has fallen down by nearly two crore in the five years between 2011-12 and 2017-18, as per the National Sample Survey Office (NSSO) report which was recently buried by the government.

The report had also put the unemployment rate for male in urban and rural segments at 7.1 per cent and 5.8 per cent, respectively.

The report, which was approved by the National Statistical Commission (NSC) in December 2018, was withheld by the government leading to two members of the NSC, including Acting Chairman P.C. Mohanan, quitting the Commission this January.

Further, the NSSO’s PLFS report also showed a major decline in casual farm labour. More than three crore casual labourers in rural India lost their jobs between the five year period – 2011-12 and 2017-18. Most of them worked on the farms.

Also, the share of rural households with major income from casual labour in farming declined from 36 million families to 21 million families during the five-year period. The shrinkage in casual farm labour workforce since 2011-12 was more than 40 per cent.

The rural casual labour category comprising both farm and non-farm segments registered an overall slide of 7.3 per cent in male and 3.3 per cent in female employment.

While the government maintains that there has been no political influence on these and other government data, 108 economists from around the world last week condemned the Modi government for revising and hiding data that show the government in poor light.

Clearing the government’s stand, Economic Affairs Secretary Subhash Chandra Garg, in an interview to a private TV channel, said revisions to economic statistics are a fact and the revisions themselves are based on facts.

“It might not appear to be meeting people” expectations, for some. But the revision is based on real data.””

Referring to the downward revision in the current financial year’s GDP data, he said, “It’s not that any revision that has been done has positive messages all over.”

Garg said outside investors have higher degree of confidence in India’s performance and that the long term story of India is steady and intact.