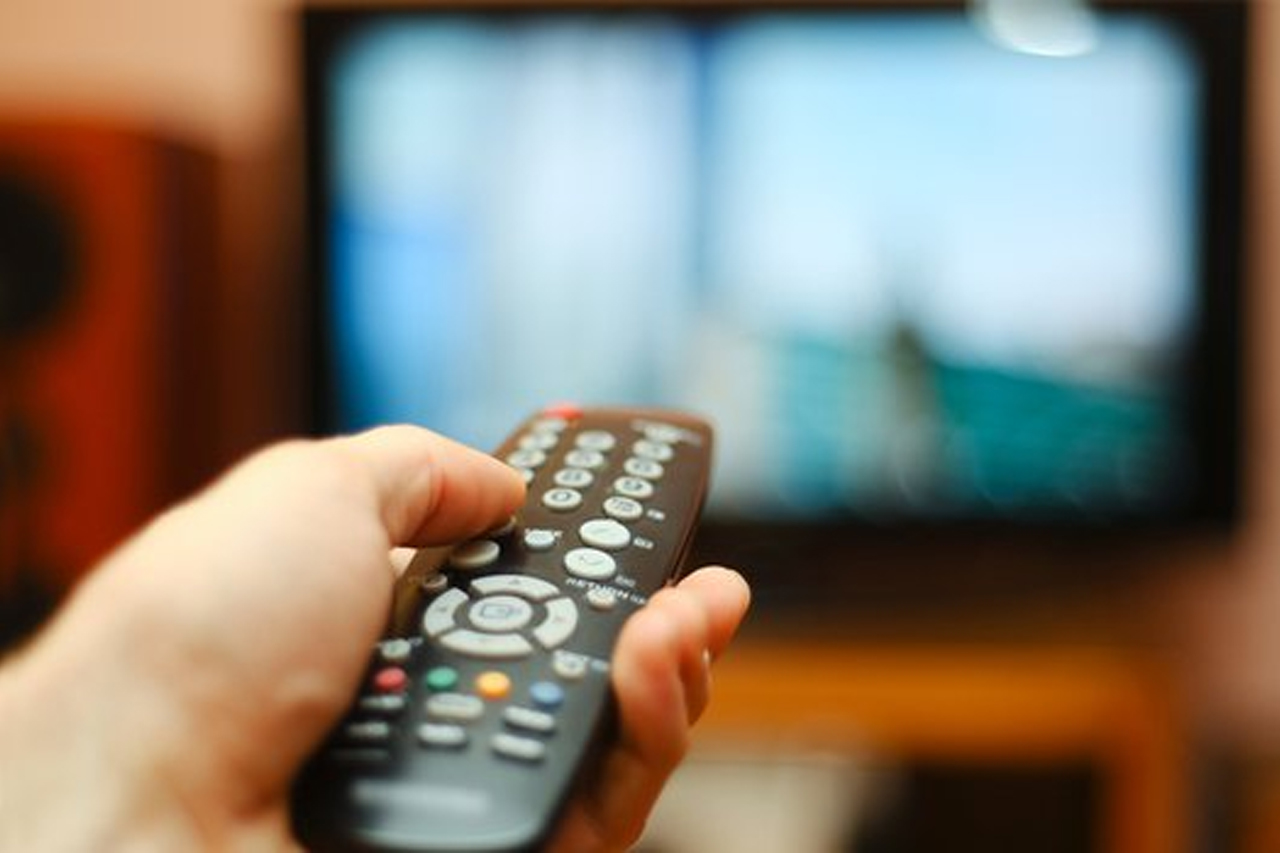 Representational pic. TRAI has claimed that new broadcast tariffs in place have reduced the bills of the average TV watcher.

Telecom regulator TRAI has asserted that the new broadcast tariffs have put in place a system of transparency, non-discrimination and fairplay, while reducing the bills of the average TV watcher.

“The implementation of the new broadcast tariff regime is working out very well. The monthly bills of thousands of consumers have also been reduced. The consumer’s bill is a function of how much he watches, if he or she watches hundreds of channels obviously the bills will go up. If someone watches 25 channels, the bill will come down to one-third,” Telecom Regulatory Authority of India (TRAI) Chairman R.S. Sharma said.

“The objective of the regulations is to essentially bring out a regime of transparency and allow the customers to choose channels which they want to watch, and then allow the market forces which were not in play earlier,” he said.

The market, earlier, was focused on broadcasters, distributers and operators, while theconsumer was not a participant. Now, the regulation has brought the market forces into play and removed some of the issues of transparency and non-discrimination, Sharma said.

The TRAI Chairman’s remarks come amidst complaints that the new charges are higher than those under the previous framework for an average consumer.

Sharma said that after the implementation of the new tariff regime, there is no difference between the small operator and a large operator, as they both get the channels at the same rate from the broadcasters.

“Transparency, non-discrimination and fair play are larger principles. And once the market starts playing, then, hopefully, the problem that some consumers have got higher bills also might be solved,” he noted.

According to the regulator, the basic objective of the new norms was not to reduce or increase the bills but to create a buffet of channels where everyone is charged the same.

“We introduced also a la carte model and you will pay for that and should not be asked to pay for something which you don’t watch,” Sharma said.

Asked about the shift from the old system to the new one, he said there is around 100 per cent conversion rate.

“Most of them have subscribed to the new regime or some of them have been put to a ‘best fit’ package. As the deadline of 31st March approaches, everybody will come onto the new platform,” he said.

The Chairman also said there is no change on the deadline of shifting to the new system. “The deadline stays”, he said.

Earlier in February, ratings agency CRISIL had also mentioned an increased monthly bill for most subscribers of television channels.

“Our analysis of the impact of the regulations indicates a varied impact on monthly TV bills. Based on current pricing, the monthly TV bill can go up by 25 per cent from Rs 230-240 to about Rs 300 per month for viewers who opt for the top-10 channels, but will come down for those who opt up to top five channels,” Sachin Gupta, senior director, ratings at CRISIL had said.

CRISIL’s analysis assumes a scenario where subscribers opt for the top-10 channels by viewership in addition to the free-to-air (FTA) ones.

Sharma had countered the CRISIL report saying it was prepared with an “inadequate understanding” of the TV distribution market and it was incorrect.

A consumer association expert said TRAI’s formula to bring down cost for consumers is based on low usage.

In its frequently asked questions (FAQ) page, TRAI says, “80 per cent subscribers, as per the viewing pattern given by Broadcast Audience Research Council (BARC), either view or flip 40 or less number of channels.