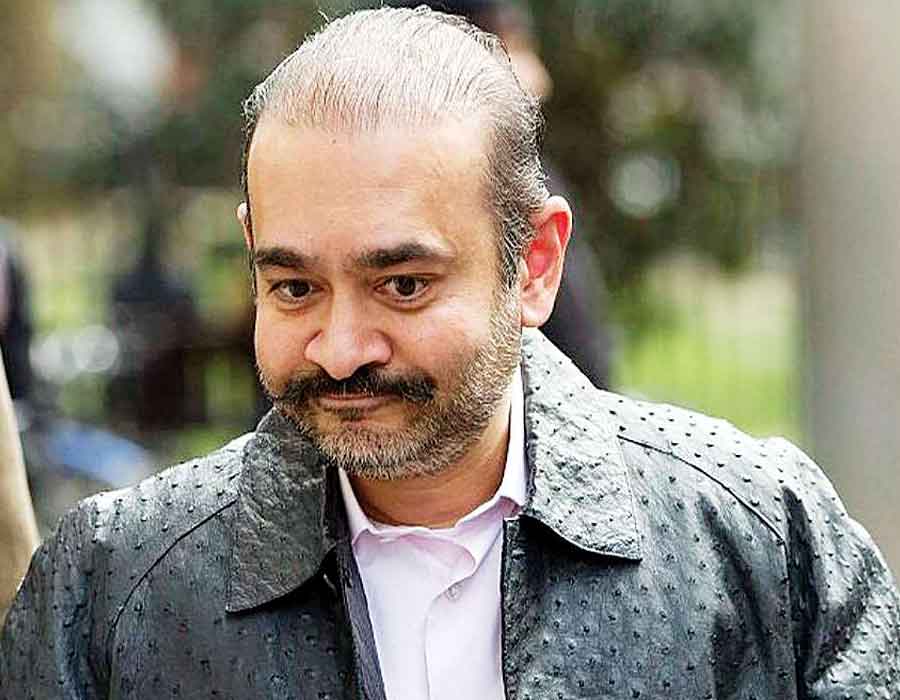 A collection of 112 lots of prized assets belonging to absconder diamantaire Nirav Modi shall be put up for live and online auctions starting here on February 27, officials said.

These assets were seized by the Enforcement Directorate (ED) and the auction is an attempt to recover a part of the dues Modi owes to various banks.

The lots going under the hammer in two separate auctions would include major artworks by top contemporary and modern Indian artists, coveted luxury watches, handbags and cars.

The first auction shall be conducted by Saffronart as the Spring Live Auction here on Thursday (Feb. 27), followed by the Spring Online Auction on (March 3-4).

The first auction comprises around 40 lots including 15 artworks worth in crores of rupees, and the rest will go for auction next week, according to Saffronart.

Leading the pack in the sale are works by M. F. Husain, Amrita Sher-Gil. They are: aBoys With Lemons’ a 1935 masterpiece by Sher-Gil, – described as a aNon-exportable national art treasure’ – and Husain’s 1972 masterpiece aBattle of Ganga and Jamuna Mahabharata 12′.

Both these paintings are estimated to fetch between Rs.12-18 crores and Sher-Gil’s work is coming in a public sale for the first time.

A Rolls-Royce Ghost with advanced features, technology and comforts will also be on auction (live) estimated at Rs.75-95 lakhs, besides a 2010 Porsche Panamera for between Rs.10-15 lakhs (online).

Over two dozen luxury items including watches worth millions of rupees like a rare Jaeger-LeCoultre Men’s ‘Reverso Gyrotourbillon 2’ limited edition and a Patek Phillipe ‘Nautilus’ Gold and Diamond Wristwatch, shall also be on auction, both expected to fetch between Rs.55-70 lakhs each.

The auctions will feature several top brands of handbags like Birkin and Kelly from Hermes, in the range of Rs. 3-6 lakhs.

The other items will be expensive personal collectibles from Chanel, Piaget, Celine and Louis Vuitton, Cartier Asymmetric ‘Crash’ wristwatch, etc.

Incidentally, prior to the ED, Saffronart had conducted an auction of seized items on behalf of the IT Department in March 2019 and sold items worth Rs. 54.84 crore.