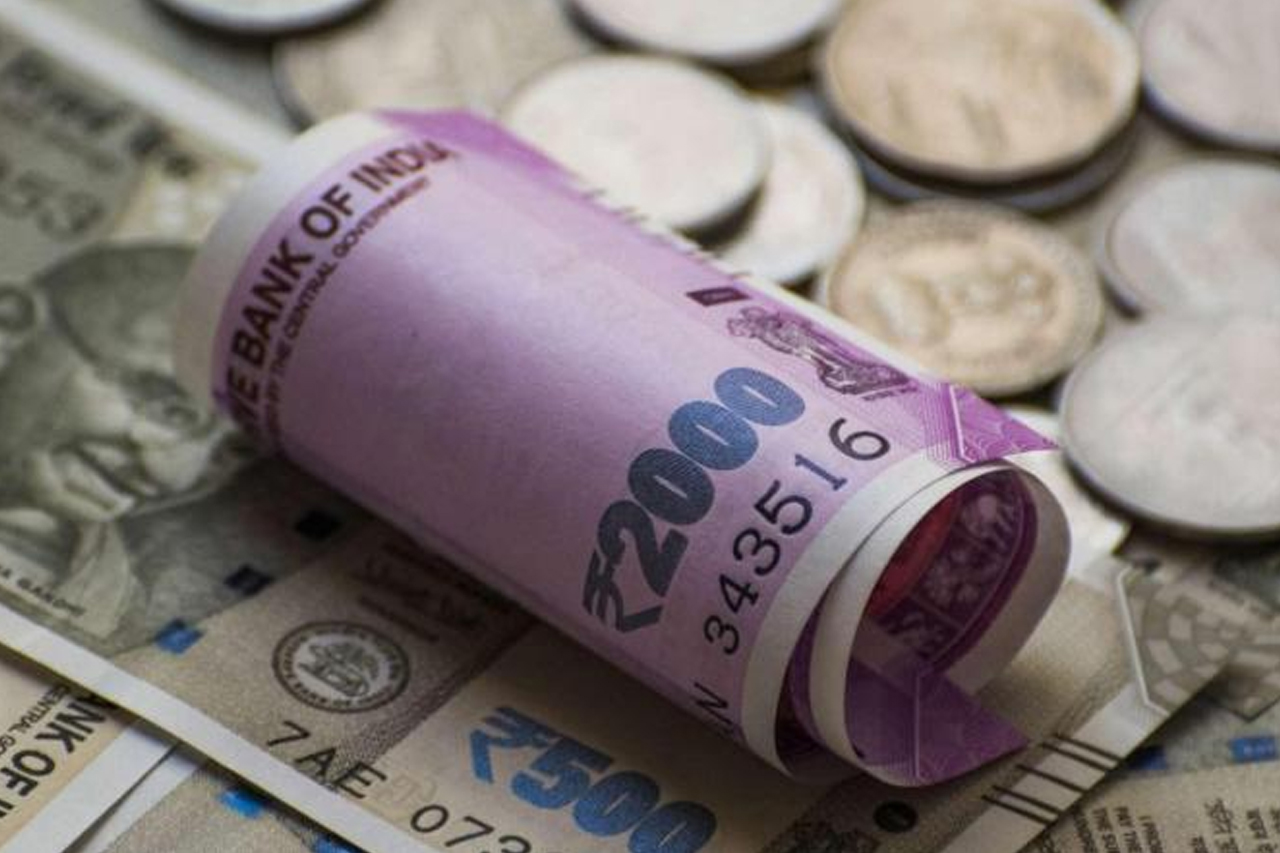 New Delhi: Growth rate at 8 per cent, investment at 36 per cent, and agripreneurs, codification of labour laws and revamping of minerals exploration policy are the prescribed drivers for India to become a $5-trillion economy by 2030, as per NITI Aayog.

“The overarching focus of the strategy document is to further improve the policy environment in which private investors and other stakeholders can contribute their fullest towards achieving the goals set out for New India 2022 and propel India towards a USD 5-trillion economy by 2030,” the document said.

The detailed exposition in “Strategy for New India @75” (India turns 75 in 2022) across 41 crucial areas recognises the progress already made, identifies binding constraints and suggests the way forward for achieving the clearly stated objectives.

Seeking a “Jan Andolan” (people’s movement) for economic transformation to become the New India, the document, released by Finance Minister Arun Jaitley, prescribes a growth rate of 8 per cent over the next five years during 2018-23.

“Besides having rapid growth, which reaches 9-10 per cent by 2022-23, it is also necessary to ensure that growth is inclusive, sustained, clean and formalised,” the document said.

The 41 chapters have been disaggregated under four sections namely drivers, infrastructure, inclusion and governance.

“Give a strong push to ‘Zero Budget Natural Farming’ techniques that reduce costs, improve land quality and increase farmers’ incomes. This has emerged as a tested method for putting environment carbon back into the land,” it said.

It also favours complete codification of labor laws and a massive effort to upscale and expand apprenticeships to ensure maximum employment creation.

The second section on infrastructure deals with the physical foundations of growth which are crucial to enhancing the competitiveness of Indian business as also ensuring ease of living for the citizens.

It suggested expediting the establishment of the Rail Development Authority (RDA), which is already approved. RDA will advise or make informed decisions on an integrated, transparent and dynamic pricing mechanism for the railways, it said.

“Double the share of freight transported by coastal shipping and inland waterways. Initially, viability gap funding will be provided until the infrastructure is fully developed. Develop an IT-enabled platform for integrating different modes of transport and promoting multi-modal and digitised mobility,” it added.

Further, as part of infrastructure, it suggested completing BharatNet programme in 2019, which will digitally connect all 2.5 lakh Gram Panchayats in the country.

Aim to deliver all government services at the state, district and gram panchayat level digitally by 2022-23, it said.

The section on inclusion deals with investing in the capabilities of all citizens of India. Three themes in this section are health, education and mainstreaming of traditionally marginalised sections of the population.

Successful execution of government-run healthcare programmes Ayushman Bharat and Pradhan Mantri Jan Arogya Abhiyaan will be a prerequisite for the New India, it said.

“Upgrade the quality of the school education system and skills, including the creation of a new innovation ecosystem at the ground level by establishing at least 10,000 Atal Tinkering Labs by 2020,” it said and suggested to have an electronic national educational registry for tracking each child’s learning outcomes.

It also talked about offering affordable housing in urban areas to improve workers’ living conditions and to ensure equity while providing a strong impetus to economic growth.

The document also delved into how the governance structures can be streamlined and processes optimised to achieve better developmental outcomes.