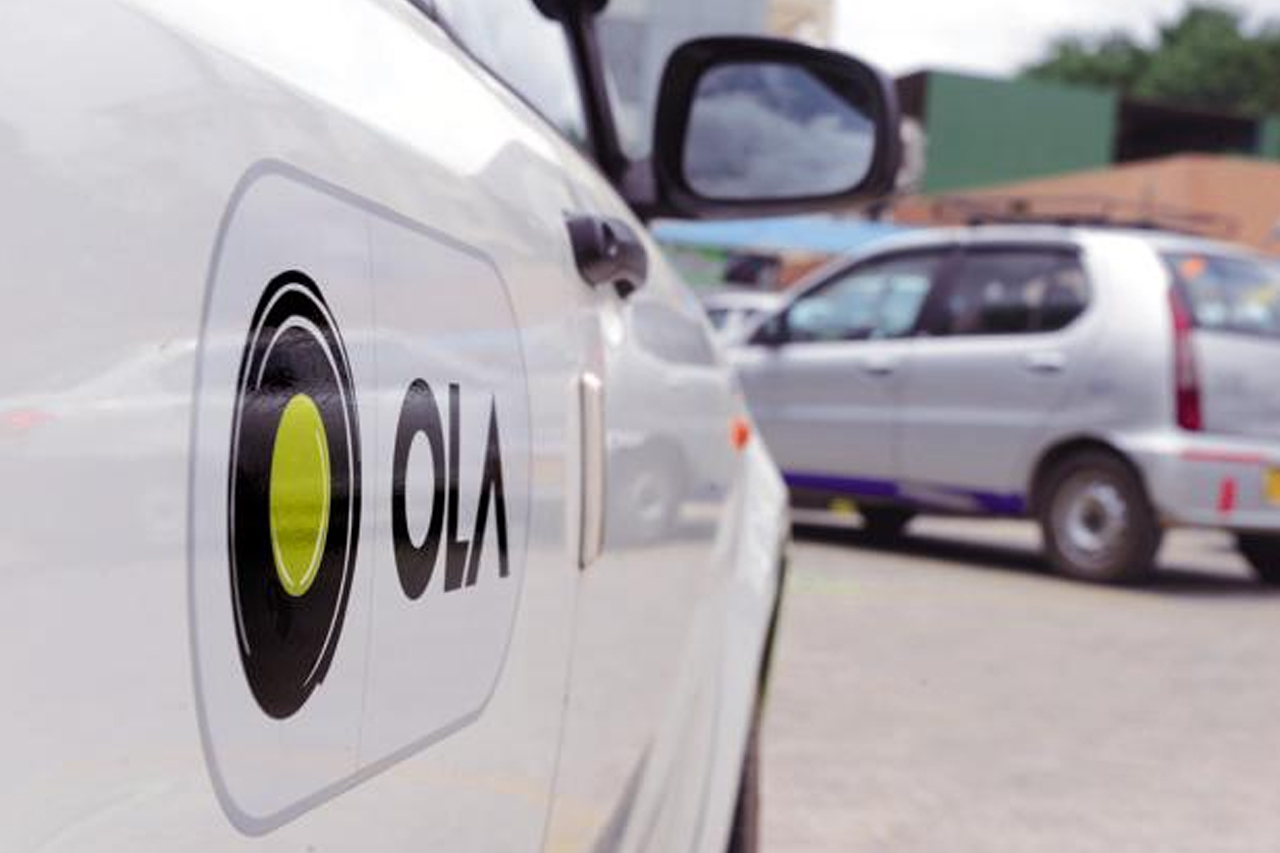 Ola's cabs and autos will have to keep off the roads for six months in Bengaluru.

The Karnataka Transport Department on Friday suspended the licence of online cab aggregator Ola for six months in Bengaluru for running its bike taxis while possessing a licence for only four-wheelers, an official statement said.

The order from the Transport Department, dated March 18, issued to Ola operator ANI Technologies on Friday, stated that its licence in Bengaluru was cancelled for six months for violation of conditions under which permission was granted.

The Transport Department had impounded several of Ola’s bike taxis over the last few months, the order said.

With this order, Ola’s cabs and autos will have to keep off the roads for six months.

Terming the order “unfortunate”, Ola said it was evaluating all options to find a solution so that its driver-partners could continue to work in the city.

“We have been closely working with the authorities on this topic, responding to queries and making proactive representations to the ministry,” Ola said.