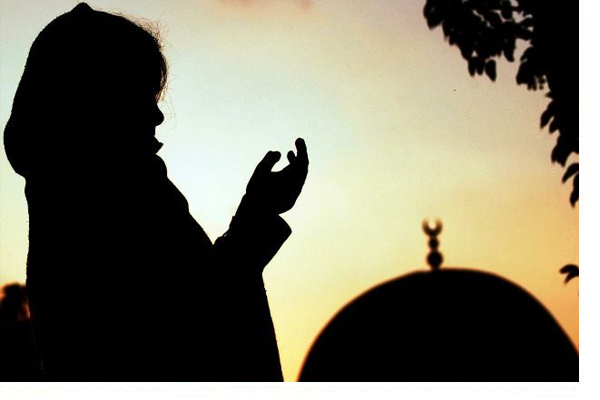 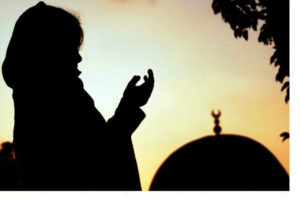 Islamabad: The current level of trade between Pakistan and India is valued at a little over $2 billion, but it could be as high as $37 billion if both neighbours agree to tear down artificial barriers, the World Bank said in a report.

The report, “Glass Half Full: Promise of Regional Trade in South Asia”, was released here on Wednesday.

In order to achieve the real potential of regional trade, the bank suggested the removal of unnecessary non-tariff barriers within the region, increase people to people contacts, improve road and air connectivity and liberalize trade within South Asia.

Sanjay Kathuria, lead economist and author of the document, talking to the media at the World Bank office here said trust promotes trade, and trade fosters trust, interdependency and constituencies for peace.

In this context, he added, the opening of the Kartarpur Corridor by governments of Pakistan and India would help minimise trust deficit, the daily reported.

For realising the trade potential between Pakistan and India, Kathuria said the two countries should start with specific products facilitation in the first phase.

Pakistan has only six weekly flights each with India and Afghanistan, 10 each with Sri Lanka and Bangladesh and only one with Nepal, but no flight with the Maldives and Bhutan.

Compared to this, India has 147 weekly flights with Sri Lanka, followed by 67 with Bangladesh, 32 with the Maldives, 71 with Nepal, 22 with Afghanistan and 23 with Bhutan.

Kathuria said reducing policy barriers, such as eliminating the restrictions on trade at the Wagah-Attari border, or aiming for seamless, electronic data interchange at border crossings, will be major steps towards reducing the high costs of trade between Pakistan and India.

He added that the costs of trade were much higher within South Asia compared to other regions.

World Bank Country Director for Pakistan Illango Patchamuthu said the country was sitting on a huge trade potential that remained largely untapped. “A favourable trading regime that reduces the high costs and removes barriers can boost investment opportunities that are critically required for accelerating growth in the country,” he said.