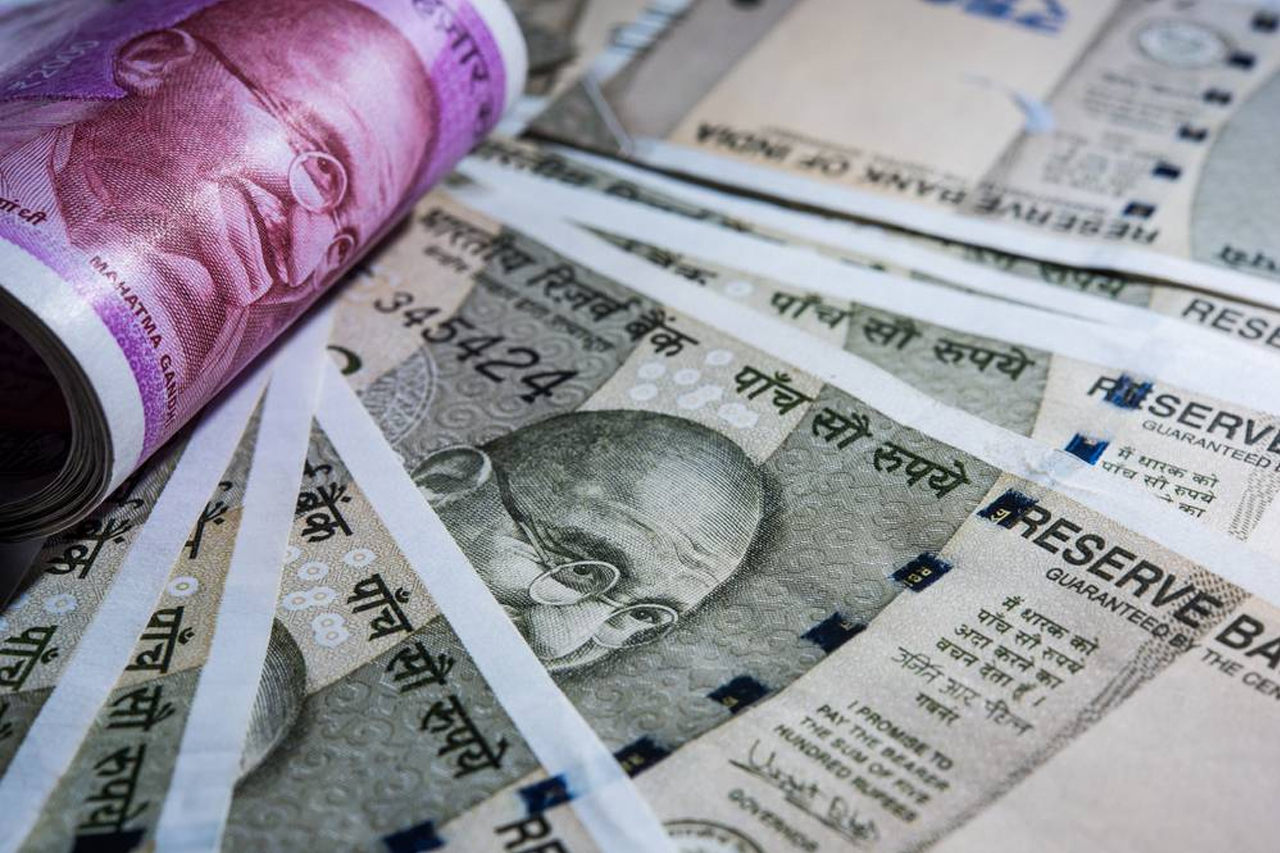 Public Sector Banks (PSBs) may raise capital themselves to meet regulatory and growth capital needs because there is unlikely to be any fresh bank recapitalisation till the next government takes over in June, official sources said on Friday.

Finance Ministry sources here also said the government has kept around Rs 5,000 crore as buffer for any last-minute contingency, for possible infusion into the merged entity of Bank of Baroda, Dena Bank and Vijaya Bank.

In January, the government got Parliament nod for an additional Rs 41,000 crore to recapitalise public sector banks, over and above the already budgeted Rs 65,000 crore taking the total recapitalisation package for the current financial year to Rs 1,06,000 crore.

The government has not provided money towards banks’ capital infusion in the 2019-20 interim Budget.

The sources said banks might need funds to support credit growth and they may have to raise capital from the market or wait for the full Budget in July.

The latest recap bonds broadly fall into four categories — better-performing banks under the RBI’s Prompt Corrective Action (PCA) framework to deal with bad loans, non-PCA banks that are close to going under PCA, banks that have exited PCA, and PCA banks that need to meet minimum regulatory capital norms.

Banks that have exited PCA, but need to be helped to remain above the PCA triggers, are Bank of India and Bank of Maharashtra.

With the February round, the government has so far pumped Rs 1.90 lakh crore into PSBs since it announced the recapitalisation plan in October 2017.

If capital is required between now and June, there is always the route of seeking Election Commission approval for it, the sources added.