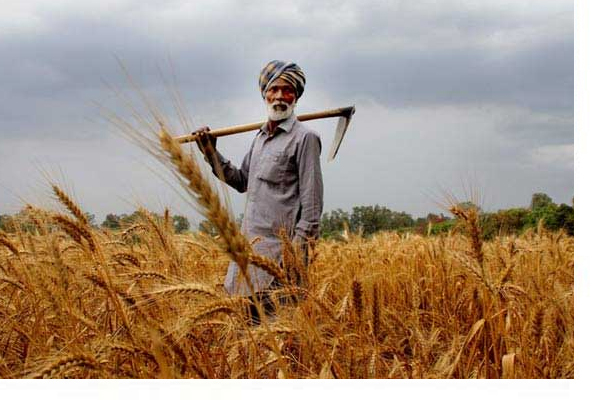 The Chief Minister announced the extension of the waiver scheme to farmers with landholding of 2.5 to 5 acres.

“The amount is being transferred directly to the accounts of the marginal farmers of commercial banks directly and the process will be completed by tomorrow,” the Chief Minister told a function in Baran village in Patiala district, around 70 km from here.

The farmers covered in this phase of debt relief scheme belong to Patiala, Ludhiana, Sangrur and Fatehgarh Sahib districts.

Addressing the function, the Chief Minister said that in the next phase, farmers having landholding of 2.5 to 5 acres would get debt waiver for loans of cooperative and commercial banks.

Amarinder Singh also reiterated his commitment to waive off the loans of the landless labourers in the subsequent phases of the implementation of the waiver scheme.

It is estimated that farmers in agrarian Punjab are under a debt of Rs 90,000 crore.