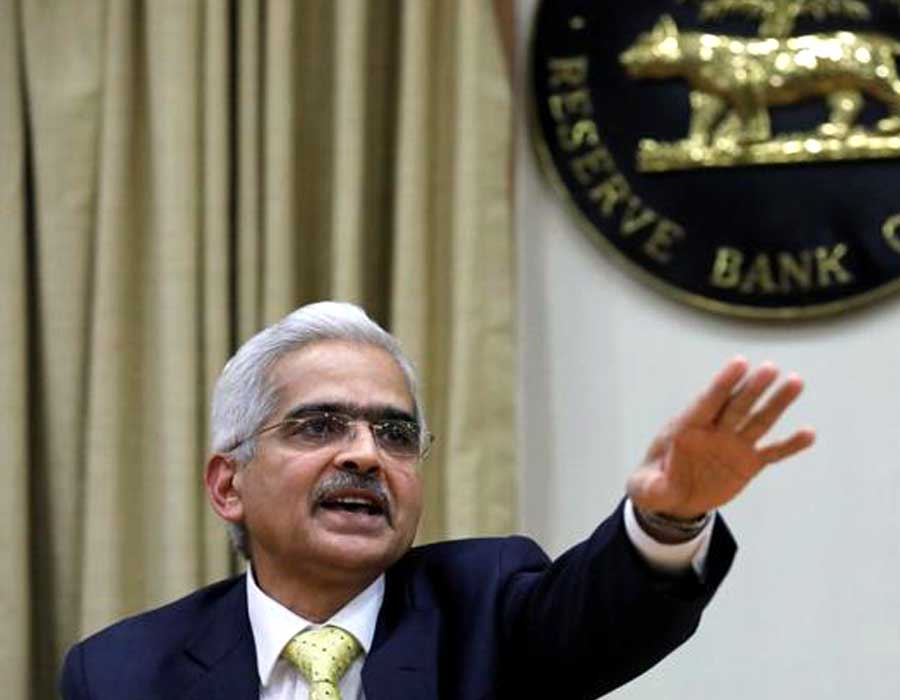 The Reserve Bank of India Governor Shaktikanta Das on Friday said the central bank will ensure adequate liquidity in the system to ease the financial stress caused by the Covid-19 pandemic.

The central bank reduced the reverse repo rate – the rate at which banks park their fund with the central bank – by 25 basis points to 3.75 per cent.

This will encourage banks to lend to the productive sectors of the economy.

With regard to other measures, Das said RBI will begin with giving an additional Rs 50,000 crore through targeted long-term repo operation (TLTRO) to be undertaken in tranches.

In financial parlance, a TLTRO is a loan scheme for banks which come at the current repo rate from the RBI. This type of operation is generally conducted to relieve the banks from some of their debt repayment obligations towards bond holders. Thus, it boosts cash flows emanating from the banking sector.

“… It has been decided to conduct targeted long-term repo operations (TLTRO 2.0) for an aggregate amount of Rs.50,000 crore, to begin with, in tranches of appropriate sizes,” he said.

“The funds availed by banks under TLTRO 2.0 should be invested in in vestment grade bonds, commercial paper, and non-convertible debentures of NB FCs, with at least 50 per cent of the total amount availed going to small and mid-sized NBFCs and MFIs.”

Earlier, the Reserve Bank Governor had said that a fresh TLTRO will be conducted via which Rs 1 lakh crore would be injected through multiple tranches.

Besides, RBI announced a 90-day extension for the resolution period for large stressed assets which have not been resolved within the 210 day deadline a s per the central banks June 7, 2019 order.

Besides, he announced a re-financing window of Rs 50,000 crore for financial institutions like Nabard, National Housing Bank and Sidbi.

He further said surplus liquidity in the banking system has increased substantially as result of central bank’s actions.

Stating that the RBI is monitoring the situation developing out of Covid-19 outbreak, he noted that the contraction in exports in March at 34.6 per cent was much more severe than global financial crisis of 2008-09.