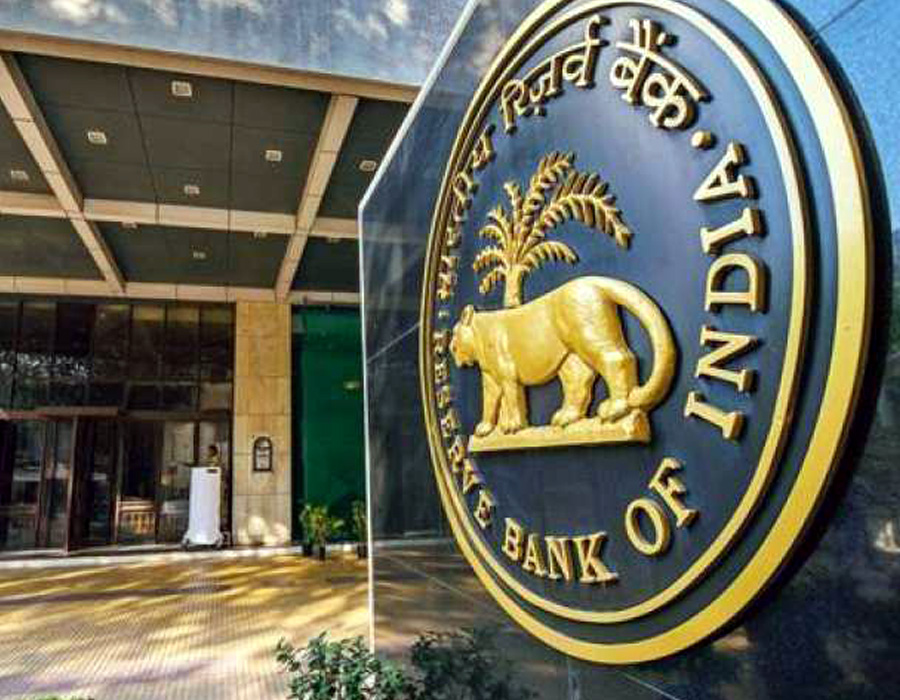 The Reserve Bank of India is set to cut interest rates in August for the fourth meeting in a row, according to a Reuters poll of economists, a majority of whom said risks to their already-modest growth forecasts were skewed more to the downside.

If the RBI does cut rates next month, it will be the most aggressive amongst dovish central banks in Asia. The last time the RBI delivered so many back-to-back cuts was after the global financial crisis over a decade ago, when most major central banks went on a cutting spree to revive economic growth.

Almost 80 per cent of 66 economists in the July 17-24 poll expected the RBI to cut its benchmark repo rate by 25 basis points to 5.50 per cent at the Aug. 7 meeting. Three respondents predicted a 50 basis points cut and the remaining 10 forecast policy on hold.

“It is baked in the cake. They are going to cut rates in August and again later, mainly due to low growth and weak inflation,” said Gareth Leather, senior Asia economist at Capital Economics.

India’s inflation has remained below the central bank’s medium-term target of 4 per cent for almost a year and is not expected to rise significantly above that until at least 2021. The poll’s findings support RBI Governor Shaktikanta Das’ recent comments about the central bank’s accommodative stance and suggests further easing.

Indeed, following next month’s expected move, the next rate cut is seen in early 2020, after which the RBI is forecast to keep rates on hold at 5.25 per cent through to end-2020.

Yet despite three interest rate cuts this year and expectations for more, India’s growth outlook was downgraded in the latest poll compared to the previous quarterly economic survey in April.

Asia’s third-largest economy expanded at 5.8 per cent year-on-year in the January-March quarter, its slowest pace in five years and losing its title to China as the fastest-growing economy. India is now forecast to grow in the range of 6.3 per cent to 7.2 per cent each quarter through to end-March 2021.

The risks to the more modest growth forecasts for this financial year were skewed more to the downside, said a majority of economists who answered an additional question. Annual growth forecasts were lowered to 6.8 per cent for this financial year from 7.2 per cent in the previous poll. That is a tad lower than the International Monetary Fund’s latest growth projection of 7.0 per cent for this year.

“India’s economy continues to show weak growth momentum. We believe that while recovery is nascent, maturity is still a far way off,” said Rini Sen, India economist at ANZ.

“The impact of easy liquidity and dovish monetary policy is gradually flowing through. In the absence of a substantial fiscal push, however, more is needed on the monetary side.”

When asked whether the RBI should consider core inflation instead of retail inflation as the main measure for its monetary policy framework, a majority of economists said no, although nearly 30 per cent of respondents said it should be.

“Core inflation is a better measure for underlying price pressures than the headline rate is. So, it should give a better indication of where the economy is in terms of the economic cycle,” said Shilan Shah, senior India economist at Capital Economics.

“Food and fuel prices are very volatile and they don’t say much about the demand on the ground.”