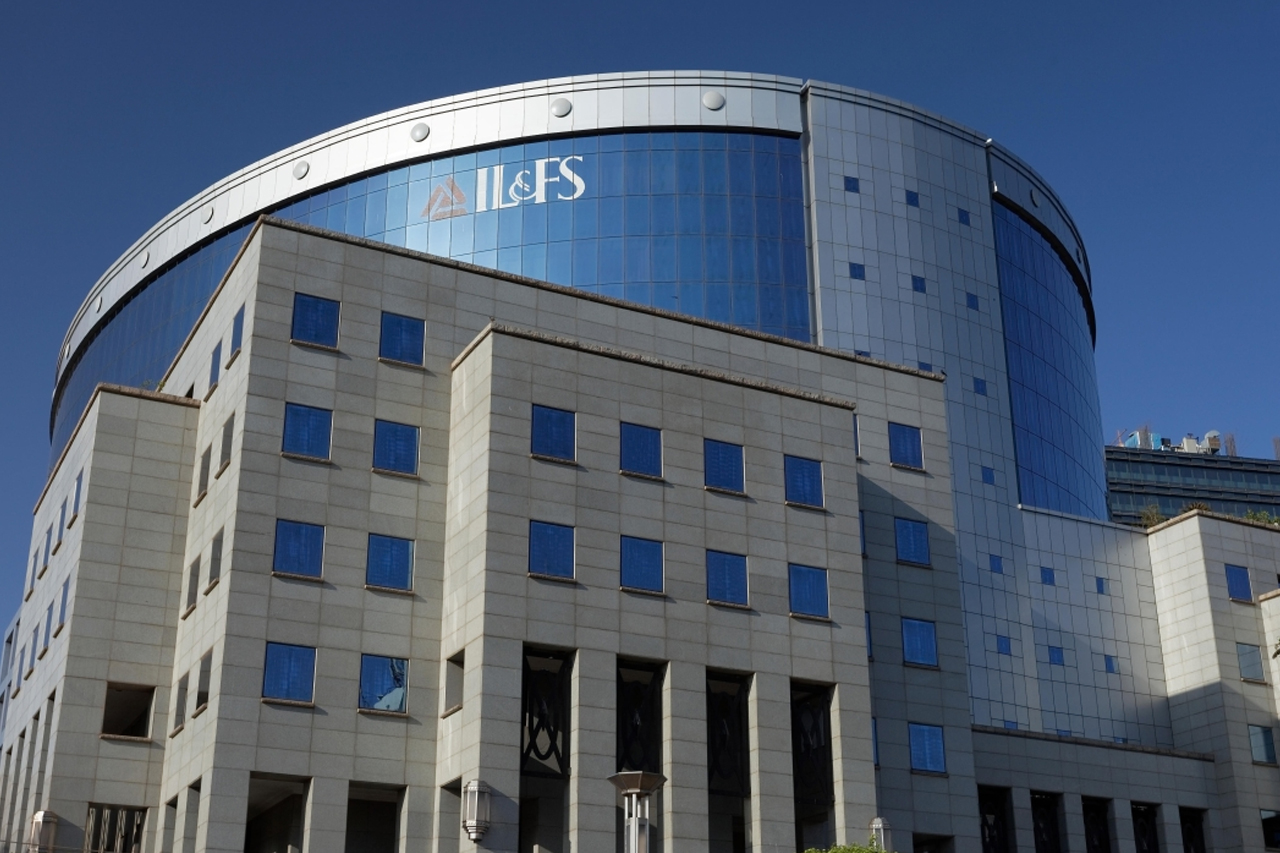 One of the key prongs for the welfare of ex-servicemen — the Army Group Insurance Fund (AGIF) — has exposure to toxic IL&FS bonds amounting close to Rs 210 crore. This means that crores worth of insurance premiums, covering all ranks from generals to JCOs and jawans, are at risk of being lost.

Recently, officials of the Indian Army met the new board of the IL&FS seeking a solution of this issue. There are no direct answers on who will pick up the liability.

A questionnaire was sent to IL&FS, asking whether the AGIF had any exposure to its bonds and what was the quantum involved.

Chief Communications Officer, IL&FS group, said, “Thanks for reaching out to us. We would like to decline comments on the same.”

Similarly, a questionnaire was sent to the Army PRO Lt Col Mohit Vaishnava and but he failed to respond.

Here is a primer on the AGIF, from the Army’s own literature on the subject and a construct of how it is funded.

Under the banner of Soldiers2ndLife, the AGIF explainer is succinct.

The benefit, which is the accumulation of the saving element of the amount contributed by members along with interest and bonus, is paid on discharge/release of a serviceman. The maturity amount is also paid along with death benefits to the next of kin in case of death of any member. A member can withdraw 50 per cent from the maturity benefit after 15 years of service for the purpose of education/marriage of wards. In addition, a member can withdraw up to 90 per cent of the maturity amount for repair/renovation of house or for the purpose of conveyance during the last two years of service before superannuation.

Insurance benefits to the families of those Army personnel who may die while in service is Rs 50 lakh for officers and Rs 25 lakh for JCOs/OR. The monthly subscription is Rs 5,000 and Rs 2,500 respectively.

The Army Group Insurance Fund Extended Insurance (EI) Scheme provides insurance cover to servicemen after leaving service. It provides Rs 6 lakh for officers and Rs 3 lakh for personnel below officer rank (PBOR) for a period of 26 years after retirement or 75 years of age, whichever is earlier. The amount is received by the family of the ex-serviceman in case of his death. The amount has been recently revised and is now Rs 10 lakh for officers and Rs 5 lakh for PBOR for all those who joined the scheme after January 1, 2014. For those who joined earlier, the amount will remain at the earlier rate of Rs 6 lakh and Rs 3 lakh for officers and PBOR respectively.

This concerns an individual who becomes disabled out of service prematurely due to injury or disease. The officers and JCOs/OR with 100 per cent disability will get an amount of Rs 25 lakh and Rs 12.5 lakh respectively. This amount gets proportionately reduced for lower element of disability upto 20 per cent. An ex gratia disability allowance is also granted by AGIF in case a member with 100% disability has been recommended a constant attendant.

AGIF Scholarship Schemes for the sum of Rs 40,000 per annum are provided for wards of officers, JCOs and OR in 12 Army Welfare Educational Institutions (AWES) institutions.

While the Army chose to deny the earlier story on how Army welfare funds may have been deployed in IL&FS bonds, saying, “It is informed that welfare funds of the Indian Army are invested only in nationalised; scheduled banks; PSUs as per existing policy. There is no investment from Army Battle Casualties Welfare Fund and Army Central Welfare Fund in IL&FS bonds as reported. This news article is rebutted for being false, infructuous and mala fide.”

News agency IANS, however, has chosen to stick to its report. Here’s how Army Group Insurance Fund (AGIF) is infected with this virus.

In its earlier story, now validated, the agency wrote: IANS learns that a few sections of the armed forces, primarily the army, have invested their corpus of funds in the once AAA-rated IL&FS bonds to secure their future. The Indian Army has three specific funds in which fellow countrymen can contribute – Army Welfare Fund Battle Casualties (set up in 2016 after the Siachen avalanche disaster and the Pathankot/Uri incidents), Army Central Welfare Fund and the Paraplegic Rehabilitation Centre Pune – towards the members/families of the armed forces who have made the supreme sacrifice for the nation. It is still not known whether these funds have invested in the virus-laden bonds.

The government does not fund the Army Group Insurance Fund scheme at all. A comparison of insurance cover and duration of cover provided to the generals and the jawans by the AGIF is as follows:

These figures apply to just one year. The big question is: Who is tracking these funds? There are no answers to who will bear the liability if the huge amounts parked in toxic IL&FS bonds turn to junk. The first step will be taken if the army authorities begin by acknowledging there is a problem at hand.