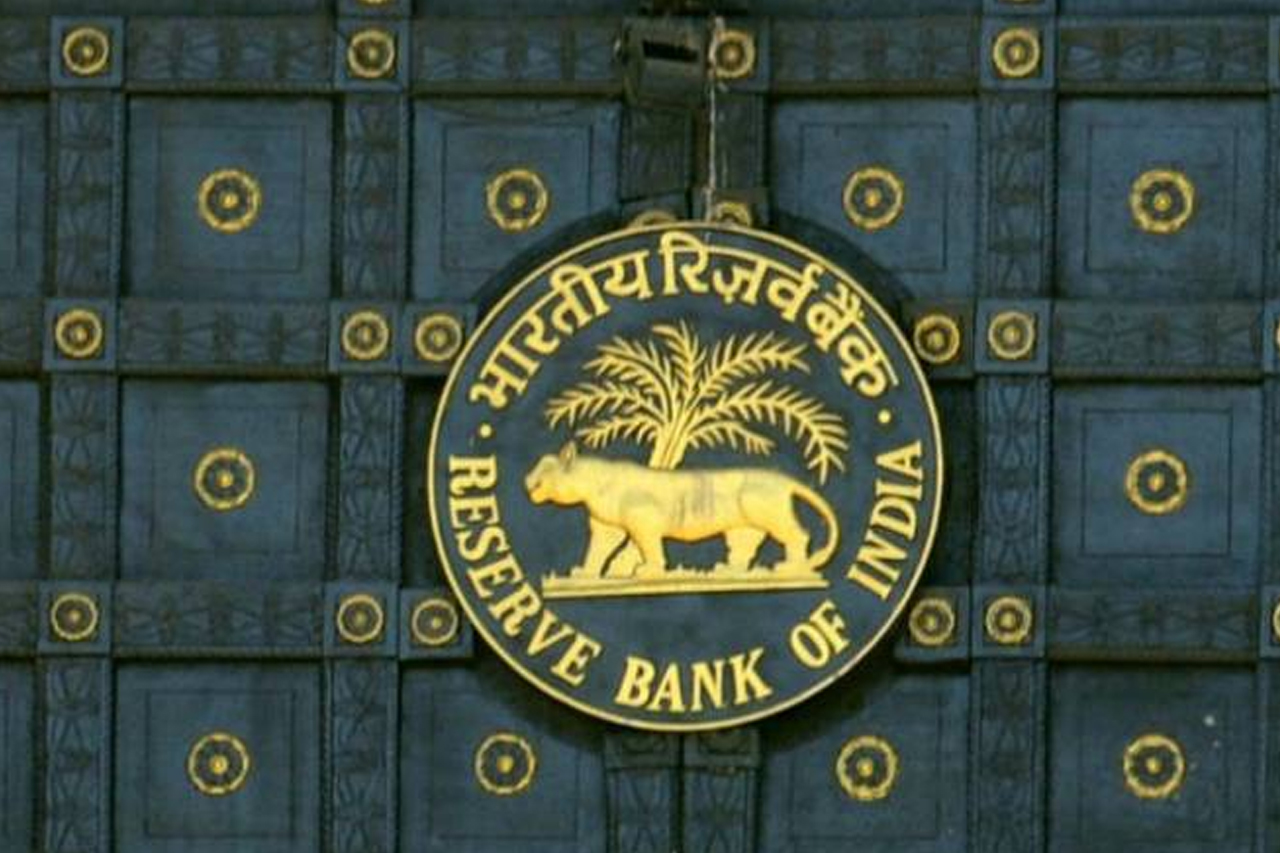 In a huge relief to the regulated sector, the Supreme Court on Tuesday struck down as ultra vires the controversial February 12, 2018, Reserve Bank of India (RBI) circular that mandates lenders to initiate resolution or restructuring of loans of Rs 2,000 crore and above within six months from the date of default.

After the expiry of the 180 days, the defaulting borrowers, under the now struck down circular, had to mandatorily face proceedings under Insolvency and Bankruptcy Code (IBC).

Justice Nariman was accompanied by Justice Vineet Saran on the bench.

The court verdict would have a bearing on Rs 2.2 lakh crore of bad loans.

As a result, the judgement further said, “All cases in which debtors have been proceeded against by financial creditors under Section 7 of the Insolvency Code, only because of the operation of the impugned circular will be proceedings which, being faulted at the very inception, are declared to be non-est.”

The RBI circular that was struck today had said that in the pre-Insolvency and Bankruptcy Code (IBC) stage, the moment a commercial entity is in default on a loan of Rs 2,000 crore or more even for a day, the bank would initiate steps for resolving, including restructuring the loan.

The RBI’s February 12 circular requires banks to finalise a resolution plan in case of a default on large accounts within 180 days, failing which insolvency proceedings will have to be invoked against the defaulter. It also introduced a one-day default rule on term loans, which mandates treating a borrower who misses repayments as a defaulter the very next day.

The RBI’s February 12 circular requires banks to finalise a resolution plan in case of a default on large accounts within 180 days, failing which insolvency proceedings will have to be invoked against the defaulter. It also introduced a one-day default rule on term loans, which mandates treating a borrower who misses repayments as a defaulter the very next day.

The regulated sector companies of fertiliser, power and sugar had contended that their prices are regulated by the government and they don’t get paid on time and thus they are unable to pay the banks on schedule and are not wilful defaulters and can’t be treated as such.

They have contended that under IBC the resolution plan gives then 270 days but the RBI circular has reduced it to 180.

The real bone of contention agitated by the petitioner-industries in the regulated sector was the RBI circular putting in place a revised framework for resolution of stressed assets.

Under the revised framework for the resolution of stressed assets, the banks were mandated to “identify incipient stress in loan accounts, immediately on default, by classifying stressed assets as special mention accounts (SMA)” under three categories within a period of 1 to 30 days, 31to 60 days and 61 to 90 days.

In a speech in April 2018, RBI Deputy Governor N.S. Vishwanathan defended the rules. “We don’t want to end up in a similar situation a few years down the line,” Vishwanathan said while speaking at the National Institute of Banking Management in Pune.

This circular emerged as contentious issue between the RBI and the government last year. It was believed that both banks and industry was unhappy. Eventually, the RBI governor resigned.

Around 50 petitions by power, shipping and sugar companies moved the apex court challenging this circular. The petitions were clubbed together and heard by a bench of Justice Rohinton Nariman and Justice Vineet Saran. The bench reserved its judgement on March 14, 2018. The petitioners argued that the RBI circular is unconstitutional, as it lacked any classification, and in fact created inequality.