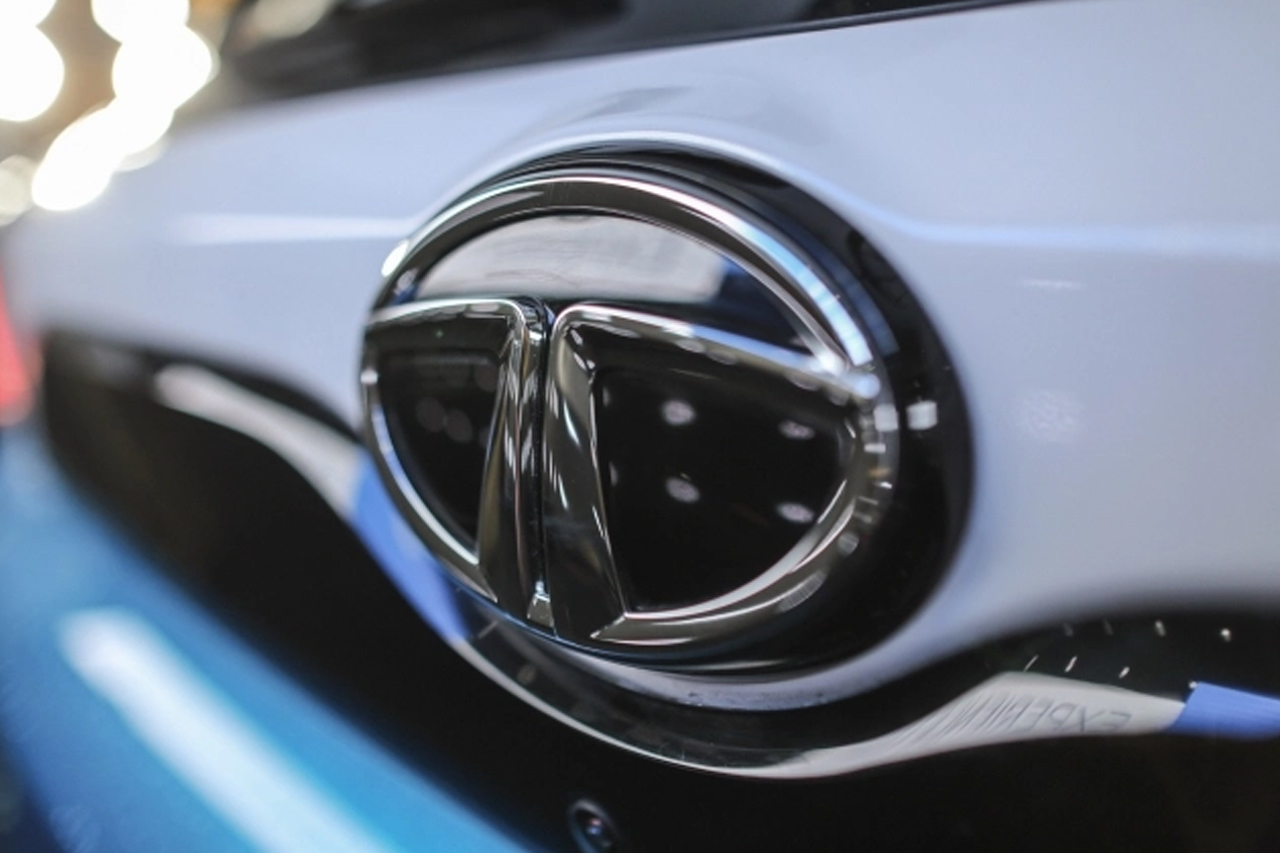 After bagging 255 e-buses’ orders from six state transport undertakings (STUs) under the first phase of incentive scheme for electric vehicles in public transport, Tata Motors is betting big on the segment, said an official here on Wednesday.

“There are many towns and cities that are tendering for e-buses. We are participating in them. We are hopeful the demand (for electric buses) will grow. As of now, we are participating in bids for 1,000 buses, tendered by various STUs. We do not know how much we will win,” said Rohit Srivastava, Product Line Head (Passenger Commercial Vehicles).

The company is in discussions with all states and is confident that electrification of buses will get a boost and the auto maker is also in touch with companies as the demand in the segment is likely to increase, he said.

Under the first round of FAME (Faster Adoption and Manufacturing of Hybrid and Electric) vehicles scheme, announced by the Centre, the company won around 60 per cent of the orders. It has tenders to supply 255 electric buses to six state STUs – WBTC (West Bengal), LCTSL (Lucknow), AICTSL (Indore), ASTC (Guwahati), J&KSRTC (Jammu) and JCTSL (Jaipur).

Kolkata’s order of 80 buses was the biggest it has bagged so far, he said, adding the company received orders for 40 busses each from J&K, Indore, Lucknow, Jaipur, and 15 buses from Guwahati, Assam.

Remarking that the company has supplied 20 buses, he said in 60-90 days it would supply the rest 60 buses to the WBTC.

Manufactured at the Dharwad plant in Karnataka, the electric buses of Tata Motors can travel up to 150 km on single charge.

“We have seen growth in the past. We are developing products to address the segments where we may be having a gap,” Srivastava said, adding it can make 125 electric buses per month and the capacity can be expanded to 200-250 a month or even more, if there is “regular flow” of orders.

The company is also working on developing complete range, including electric mini buses, he added.