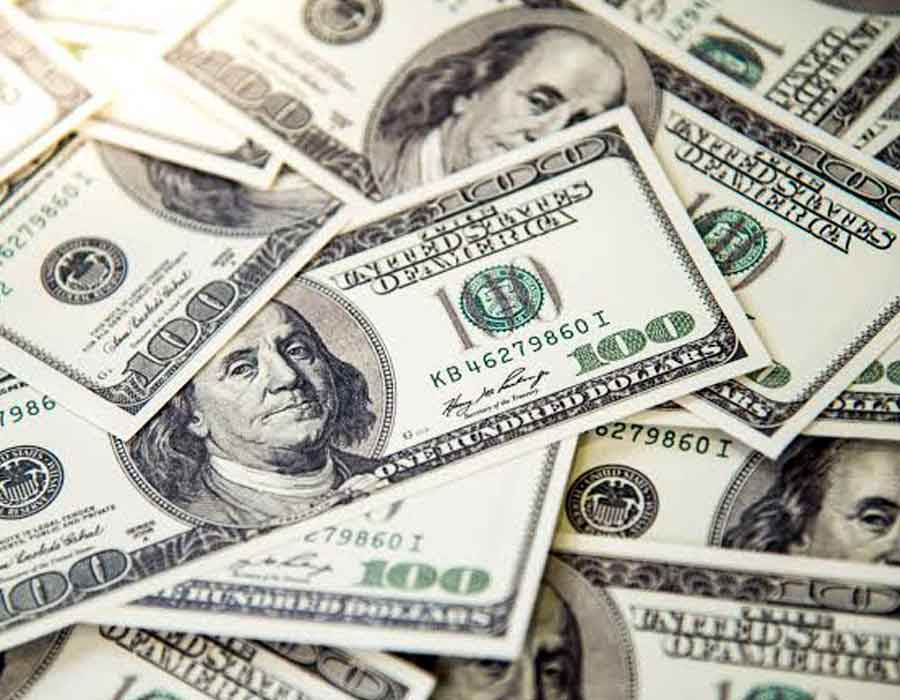 The US economy expanded at a moderate 2.3 per cent clip in 2019, down from a 2.9 per cent growth rate the previous year and the slowest since President Donald Trump took office in 2017, the Commerce Department said.

The Department said on Thursday that growth in the fourth quarter, meanwhile, held steady at 2.1 per cent, the same annual rate that was reported in the third quarter, reports Efe news.

Those figures provide further confirmation of a slowdown in the world’s largest economy, which kicked off 2019 with first-quarter growth of more than 3 per cent.

The fourth-quarter and 2019 GD) estimate released on Thursday by the Department’s Bureau of Economic Analysis is preliminary and subject to further revision, with second and third estimates due out in late February and late March, respectively.

The decline in the trade deficit, with exports rising 1.4 per cent and imports falling 8.7 per cent in the fourth quarter, also contributed to the economic expansion.

US President Donald Trump promised sustained economic growth of 3 per cent upon taking office in January 2017, but despite a fiscal overhaul that sharply cut taxes for corporations and also lowered tax rates for workers to a lesser degree his administration has not yet achieved that target.

Even so, the US’s steady growth levels and current unemployment rate of just 3.5 per cent – the lowest in the past 50 years – are signs of a healthy economy.

Meanwhile, Trump, who as a candidate slammed trade deals that he said had been disastrous for American workers, also has recently achieved two successes on that front.

One was ratification this month by the US Congress of the US-Mexico-Canada Agreement, a deal that overhauls the rules of trade that had existed under the trilateral North American Free Trade Agreement (NAFTA).

The other was the signing in December of a “Phase One” US-China trade deal, an agreement that marked a truce in those countries’ long-running trade war.

On Wednesday, the Federal Reserve’s monetary policy-making body, the Federal Open Market Committee, opted to leave its benchmark interest rate at a target range of between 1.5 per cent and 1.75 per cent.


US Dollar, US Economy