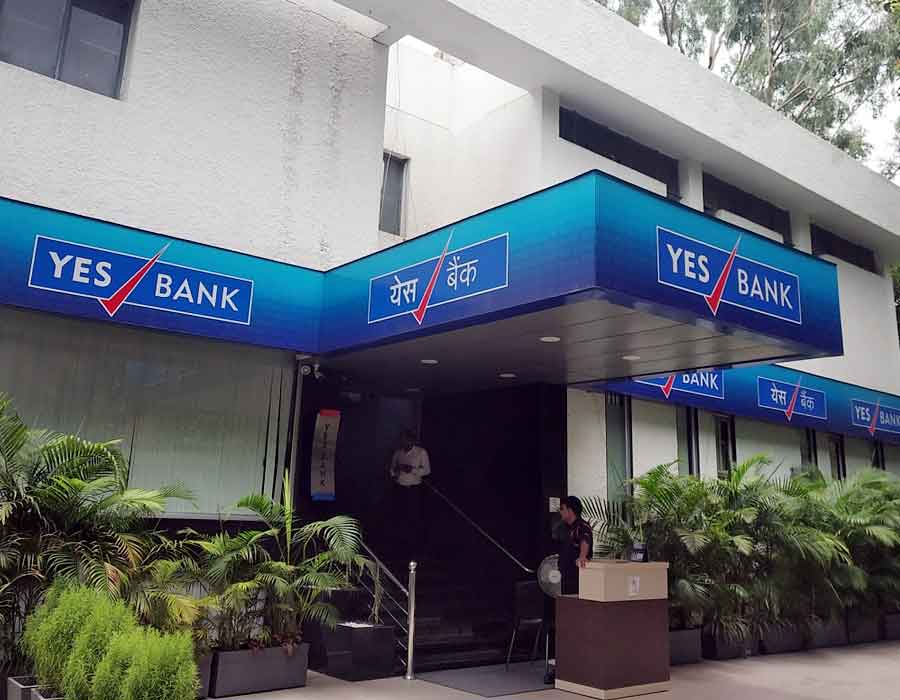 Accordingly, the former Chief Financial Officer and Deputy Managing Director of State Bank of India (SBI) will take over his new responsibilities once the moratorium on the stressed lender is lifted on Wednesday, a Finance Ministry notification said.

At present, the office of the Administrator appointed by the RBI has taken the charge of the bank till the date of moratorium cessation.

Other Board members include Mahesh Krishnamurthy and Atul Bheda, both as Non-Executive Directors.