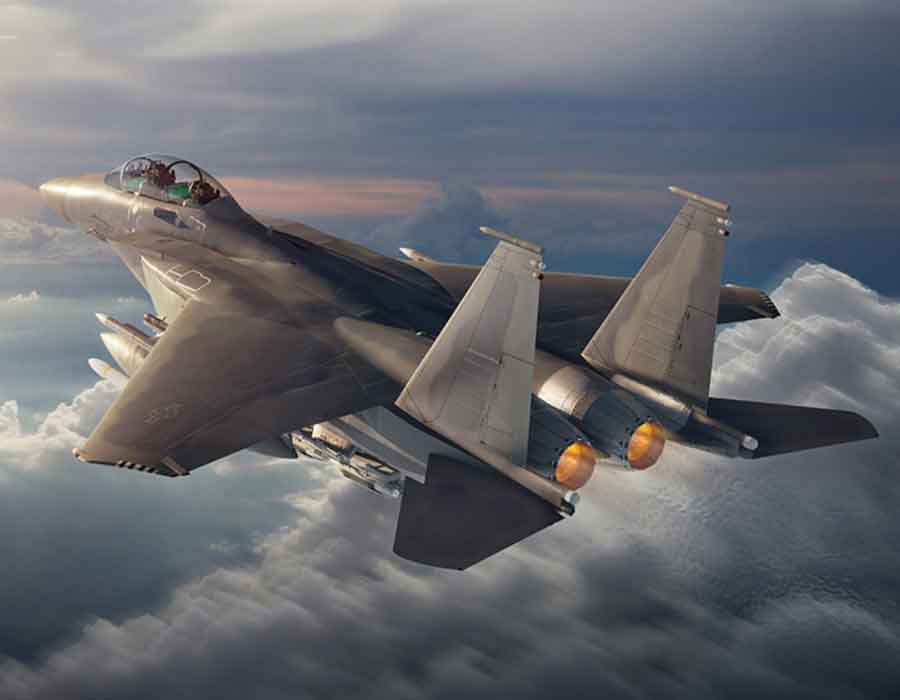 The United States is aggressively pitching for 114 fighter aircraft that India is planning to produce in collaboration with a foreign player. Both Lockheed Martin and Boeing is vying with eachother to grab the $18 billion deal with India.

While Lockheed Martin has offered India-specific F-21 fighter jets (a variant of F-16), Boeing was pitching for F/A 18 Super Hornet. Now Boeing has sought formal permission from US  authorities to offer F-15EX fighter jets to the Indian Air Force (IAF).

“While awaiting further definition on the Indian Air Force’s requirements, we have requested a licence for the F-15EX so that we’re ready to share the full spectrum of potential solutions across our fighter portfolio when appropriate,” Boeing said in a statement.

“We continue to offer the F/A-18 Super Hornet to both the Indian Navy and Indian Air Force,” it added.

The F-15EX is a heavy fighter jet capable of carrying up to 22 air-to-air missiles or a mix of ground-attack weapons. Though in a heavier class than its competitors, F-15EX is the fastest aircraft in production and is known for its ability to carry a phenomenal weapon load. 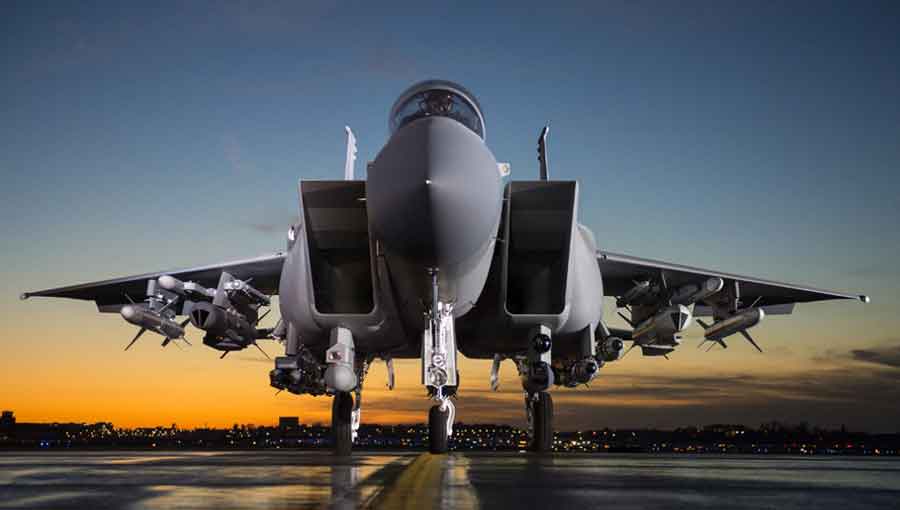 In 2018, the Indian Navy kick-started the process to procure 57 multi-role combat aircraft for its carriers. At present, six planes are compatible for the aircraft carrier — Rafale (Dassault, France) F/A 18 Super Hornet (Boeing, US), MIG-29K (Russia), F-35B and F-35C (Lockheed Martin, US) and Gripen (Saab, Sweden).

New Delhi plans to opt for a strategic partnership model for 114 medium-role combat aircraft (MRCA) under which an Indian company will manufacture the new jets in collaboration with a foreign partner. US firm Lockheed Martin has tied up with Tata Aerospace and Defence for its offering, while Boeing has a tri-party agreement with Mahindra and Hindustan Aeronautics Limited for F/A 18.