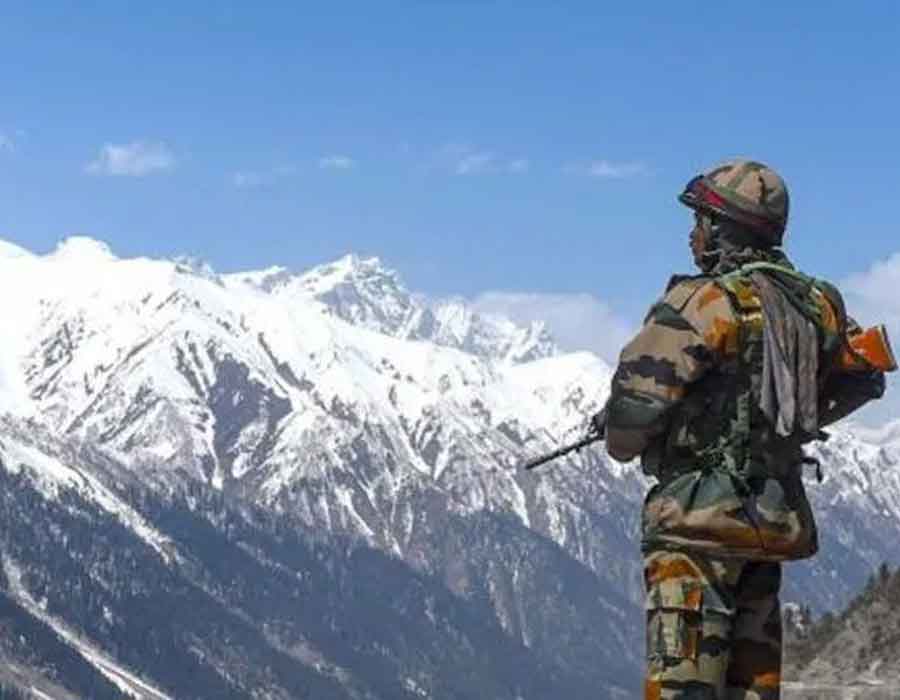 After the Doklam standoff of 2017, Indian and Chinese soldiers are once again in a situation of eyeball-to-eyeball confrontation. This time, the location has changed to Ladakh and the situation is far more serious as the Chinese have reportedly entered inside the Indian territory after crossing the LAC (Line of Actual Control) though there is no official confirmation of the alleged encroachment.

However, this is not the first instance of the Chinese transgressing into Indian territory. In 2013, it was widely reported that former Foreign Secretary Shyam Saran, who was also holding the position of Chairman of the National Security Advisory Board (NSAB), had submitted a report to the office of then Prime Minister Manmohan Singh (PMO) on August 12 after his visit to Ladakh in which he revealed that the Chinese army had occupied 640 sq km of Indian territory in Depsang, Chumar and Pangong Tso sectors of Eastern Ladakh and effectively changed the LAC.

The report claimed that Indian troops were no longer able to access at least four points on the patrol line, thereby denying an area earlier accessible to them. It further assessed that Depsang Bulge was no longer accessible to Indian forces.

The Line of Actual Control (LAC) came into being after China attacked India in 1962 and forcibly occupied Aksai Chin region that was part of Ladakh (which was part of Jammu and Kashmir at that time). Ladakh was separated from Jammu and Kashmir last year and it has been given the status of a Union Territory (UT).

Ironically, China grabbed 640 sq km of Indian territory, according to media reports, in the year 2013 after India had signed nine agreements, including the Border Defence Cooperation Agreement (BDCA), the same year in March ahead of Chinese Premier Li Keqiang’s visit to India.

However, when the matter was raised in the Parliament, then Defence Minister AK Antony rubbished these reports and asserted that there was no question of ceding any part of the country to China. Antony said National Security Advisory Board Chairman Shyam Saran had visited Ladakh from August 2 to 9 and gave a report on the border infrastructure there.