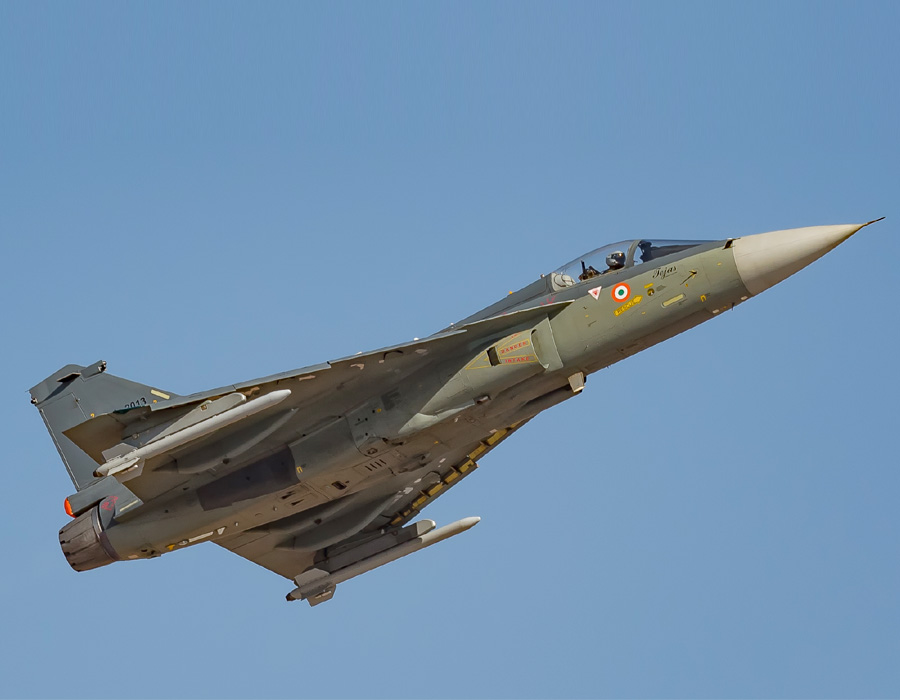 The report quoted Chief of Defence Staff Bipin Rawat as saying that the IAF plans to induct indigenously made Light Combat Aircraft (LCA), Tejas to boost the capability of its ageing combat aircraft fleet.

Rawat further said that the IAF will buy an additional 83 jets, apart from an earlier deal for 40 aircraft, for $6 billion.

Responding to a question about the global tender floated for 114 jets, Rawat said,“The Indian Air Force is switching that to the LCA.”

“The IAF is saying, I would rather take the indigenous fighter, it is good,” he added.

Rawat’s statement assumes significance as it comes after Prime Minister Narendra Modi’s “vocal for local” call that was aimed at underlying the need to buy locally made products to boost an economy battered by the Covid-19 outbreak.

The statement is being also seen as a setback to major global defence manufacturers like Boeing, Lockheed Martin, Saab AB and Dassault Aviation who were in the race for the $15 billion order for 114 fighter jets.

The Chief of Defence Staff also said that the induction of indigenous jets will help India emerge as a key defence exporter due to its “relatively low price”. He pointed out that once IAF starts inducting the indigenous LCA Tejas, many other countries will also be interested in purchasing the aircraft.